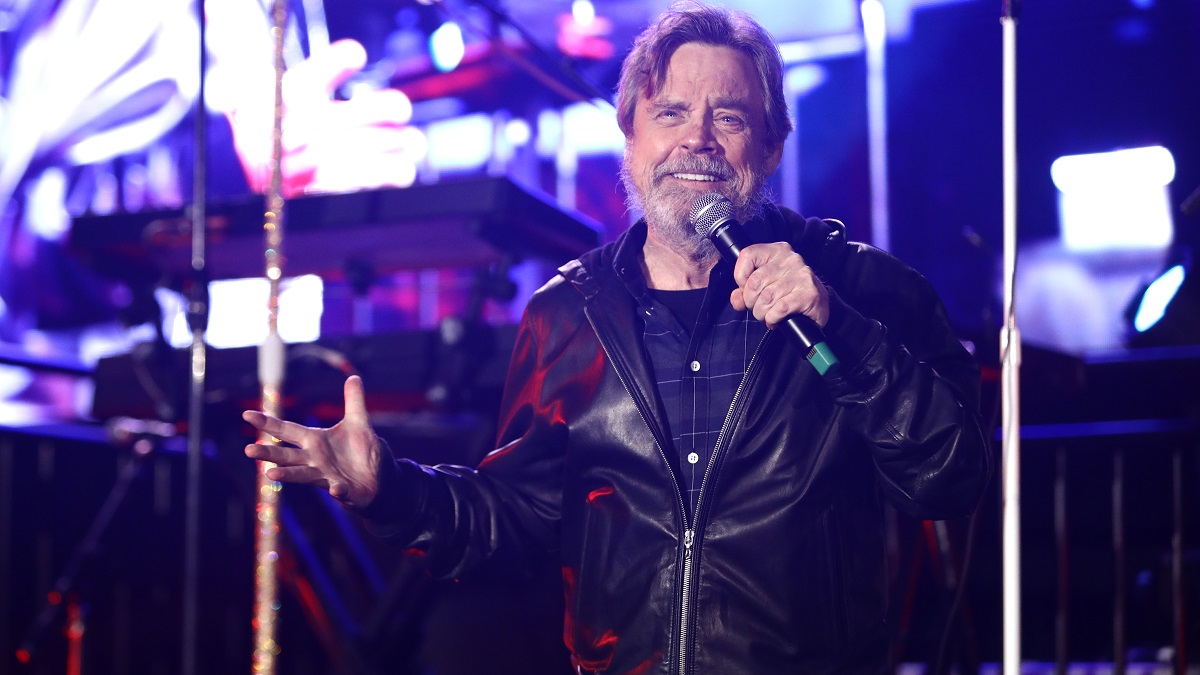 If ever there was a competition to determine the most wholesome presence on the internet, no conversation would be complete without at least a dozen mentions of Mark Hamill.

The Star Wars icon has become famed for his endearing responses, replies, humor, and insight on Twitter, which has now extended to sending out his best wishes for Marvel Cinematic Universe star Jeremy Renner. Thankfully, the longtime Clint Barton’s semi-regular updates on his condition have confirmed he’s doing as well as can be expected given the severity of his injuries, leading to an outpouring of support from all corners of the world – both in-person and online.

Hamill is merely one of them, but given his reputation for doing good things for no other reason than being an all-round standup guy, it warms the heart to find him manifesting positivity for the hospitalized Renner.

Fans everywhere breathed a sigh of relief when Renner first offered an update on his condition a couple of days back, with the two-time Academy Award nominee having been airlifted to hospital after an accident that left him with “traumatic” injuries, necessitating emergency surgery.

Just like the rest of us, Hamill will be keeping a very close eye on the situation as it develops, with Renner expected to remain in the ICU for some time to come before he can even contemplate beginning the long road to recovery. As Marvel Studios famously loves to put it, though, Hawkeye will return. And when he does, he’ll be stronger than ever.