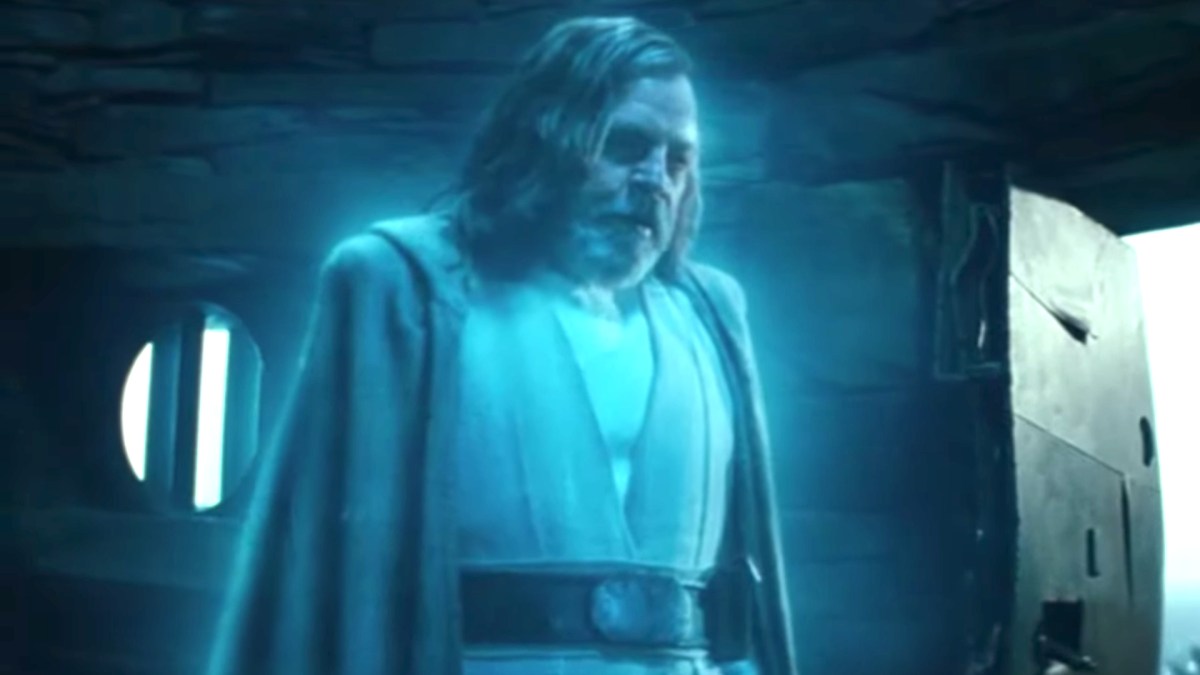 Star Wars: The Rise of Skywalker

Mark Hamill might know a thing or two about insurrections since he’s been in quite a few movies in the Star Wars franchise. How is this nation supposed to move forward with any kind of dignity or trust in the system after what happened on this day two years ago? Mark Hamill is calling for accountability and that’s just what this country needs.

On January 6th, 2021, a joint Congress session was set to count the votes and certify the election of Joe Biden. Protestors gathered outside, but many of them with the intention of entering the U.S. Capitol and disrupting the election process. Newsweek reports that the Secret Service and the FBI estimate that 120,000 gathered at the Capitol, but they haven’t officially released those numbers. The number of people who actually entered the building keeps climbing but is said to be about 1,200 while Time reports that only 840 of them have been arrested.

Of those arrested, Jacob Anthony Chansley is one of the more notable insurrectionists wearing his horned hat and carrying a flag while shirtless. He’s now serving 41 months in prison. Richard Barnett was another one who entered Nancy Pelosi’s office, sorted through her stuff, and propped his feet up on her desk as he sat in her chair. He’s awaiting sentencing at the moment. The justice system isn’t sitting completely still on its action, but it’s not moving fast nor being thorough enough for Mark Hamill.

Of course, there are people who have different perspectives about what happened that day. They only know about the peaceful organizers who didn’t rush into the Capitol building. They are oblivious to the ones who entered the building and broke windows, attacked officers, and injured their own in an animalistic stampede that left 5 people dead, as ABC reports. If they don’t learn about everything that happened that day, they can stay in denial and feel okay about it.

Mark Hamill isn’t the only one who feels that justice is marching slowly, but it is in fact moving. It’s hard to imagine how difficult it would be to identify everyone, especially since a good portion of the invaders were wearing masks. However, it is the job of law enforcement not only to be accountable but also to restore faith in the American people.

Restoring faith should be a priority. Of course, getting the bad guys is important and making a statement is equally important. The problem is that when the American people lose faith in a system that doesn’t seem to work, that can create even more issues. It encourages bad people to do bad things while making good people feel as if they have to take the law into their own hands.

It’s known that some rioters were up to no good, and others were really up to no good. One particular person caught on film who remains anonymous attempted to blow up the Capitol with pipe bombs. That would be a huge case to solve and it needs some serious attention.

While some people on the right like to play down the insurrection, it’s a huge deal on the left. Getting the facts straight and holding people accountable has taken time, but it’s a huge job and it’s moving along. It might not be as fast as people want it to be, but it’s moving.