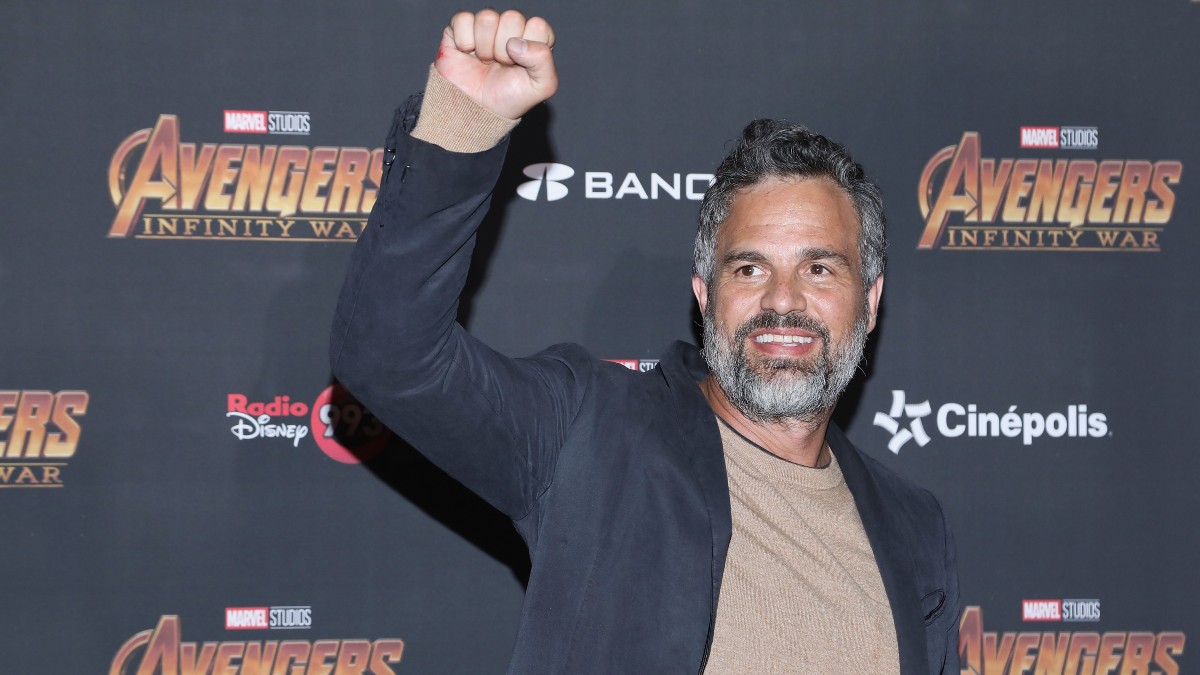 In 1973, the U.S. Supreme Court passed the landmark decision known as Roe v Wade, bestowing the right to choose whether or not to have an abortion. Today, Jan. 22, would have marked 50 years since the revolutionary law that made abortion a federal right was passed. Sadly, it was overturned last year, thus allowing states to ban it as some already have. Many celebs have called out how the country has backtracked its own advancement with the decision, and that includes MCU star Mark Ruffalo, who has once again highlighted the need to remove the “absurd abortion bans.”

On its would-be 50th anniversary, Roe v. Wade has been the topic of debate on social media, where different opinions both in favor and against it have been dominating the conversation. Ruffalo, who has made it clear which side of the argument he stands on, took to Twitter to point out how the lack of legally accessible abortion is contributing to a “public health crisis.”

When the law was reversed last year, Ruffalo was one of the many celebs who openly condemned the Supreme Court over its decision and urged those in support of Roe v. Wade to “fight for the founding principals of our nation.”

President Joe Biden has also released a statement, recognizing that the Supreme Court “took away a constitutional right from the American people.” He has assured voters that his fight to reinstate the law continues.

Post the decision, which was taken in the Dobbs v. Jackson Women’s Health Organization and ceased the recognition of abortion as a constitutional right, abortions have been banned in at least 13 states while some are in the process of reaching a consensus.