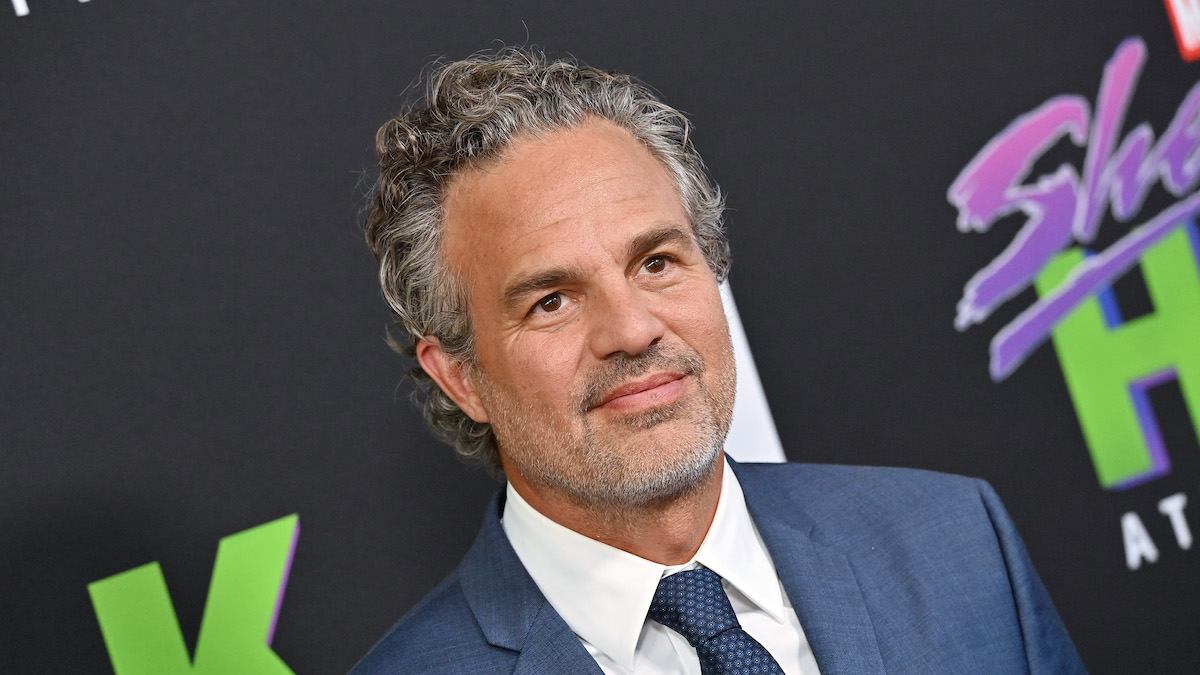 In addition to his fine work as an Avenger, Mark Ruffalo is also a real-deal climate and social justice activist. Whether he’s taking President Joe Biden to task about clean energy or teaming up with Greta Thunberg, he’s never shy about his position on social issues. Now he’s turned his attention to Guantanamo Bay.

Ruffalo had some strong words about the infamous prison and what it represents after a report that some 150 international organizations are pleading with President Biden to close it. Ruffalo called the prison a “hellhole of impropriety.”

The Guantanamo Bay detention camp was established at the beginning of 2002 following the terrorist attacks on America on Sept. 11, 2001. Because it’s not on American soil, it exists in some weird limbo where U.S. laws and rights somehow don’t apply. This has caused worldwide condemnation of human rights issues.

Over the years, nine people have died in custody and some 35 have been stuck there without a trial since the center opened, something that would be illegal on U.S. soil. Former President Barack Obama tried to close the camp during his tenure but could find the bipartisan support.

President Trump actually signed an executive order to keep the camp open. Biden said he would close the camp but has not made any leeway toward that goal so far. Ruffalo’s tweet was in response to a new report by The Intercept about the letter by international organizations to close the camp.

“It is long past time for both a sea change in the United States’ approach to national and human security, and a meaningful reckoning with the full scope of damage that the post-9/11 approach has caused,” the letter said.