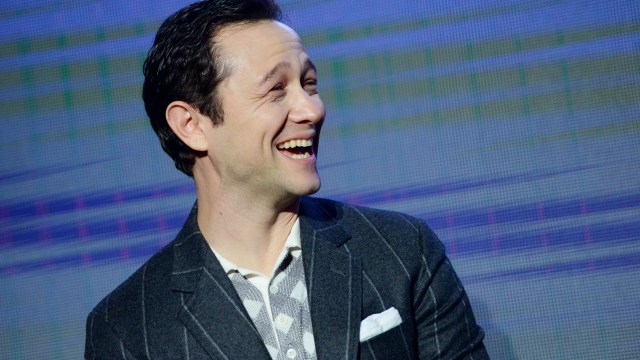 In a Reddit discussion, the original poster endorsed the 50/50 star to take on the role of Reed Richards, especially since Marvel was previously in talks with him to portray other heroes, namely Star-Lord and Ant-Man.

It didn’t take long for a bunch of fans to agree that Gordon-Levitt would be a great fit for Mister Fantastic. A comment noted that the actor is a “pretty good fit age-wise too”, as he turned 41 a few months ago in February.

Another stated that while it was an “outside-the-box pick,” Gordon-Levitt always brings his A-game to any project. However, there remains the notion that Marvel will go for much younger actors.

As the praise for the actor continued, one particular fan believes that this would be the “first potential casting for Reed after Ioan Gruffudd that I feel would actually work.”

The Welsh actor starred as Reed in 2005’s Fantastic Four and its sequel, Rise of the Silver Surfer, released two years later.  Both films were financial successes grossing over $300 million, but failed to resonate with critics.

From his “good guy vibe,” to a “dash of smarminess along with his charm,” MCU fans are clearly already beginning to envision Gordon-Levitt in the stretchy role.

The most recent portrayal of the superhero was in Doctor Strange in the Multiverse of Madness, with John Krasinski appearing in an alternate universe as a member of the Illuminati. This particular casting choice came as a joy to many fans, who had pitched the actor for the part multiple times in the past.

Gordon-Levitt is officially another actor that fans are beginning to rally around as the newest Mister Fantastic. A Fantastic Four film is slated for a  2024 release as a part of Phase Six of the MCU, so all we can do is wait for casting announcements to come in a couple of months.

Until then, Gordon-Levitt continues to enjoy his stable career, and will voice Jiminy Cricket in the upcoming live-action adaptation of Pinocchio, to be released on Sept. 8 on Disney Plus.