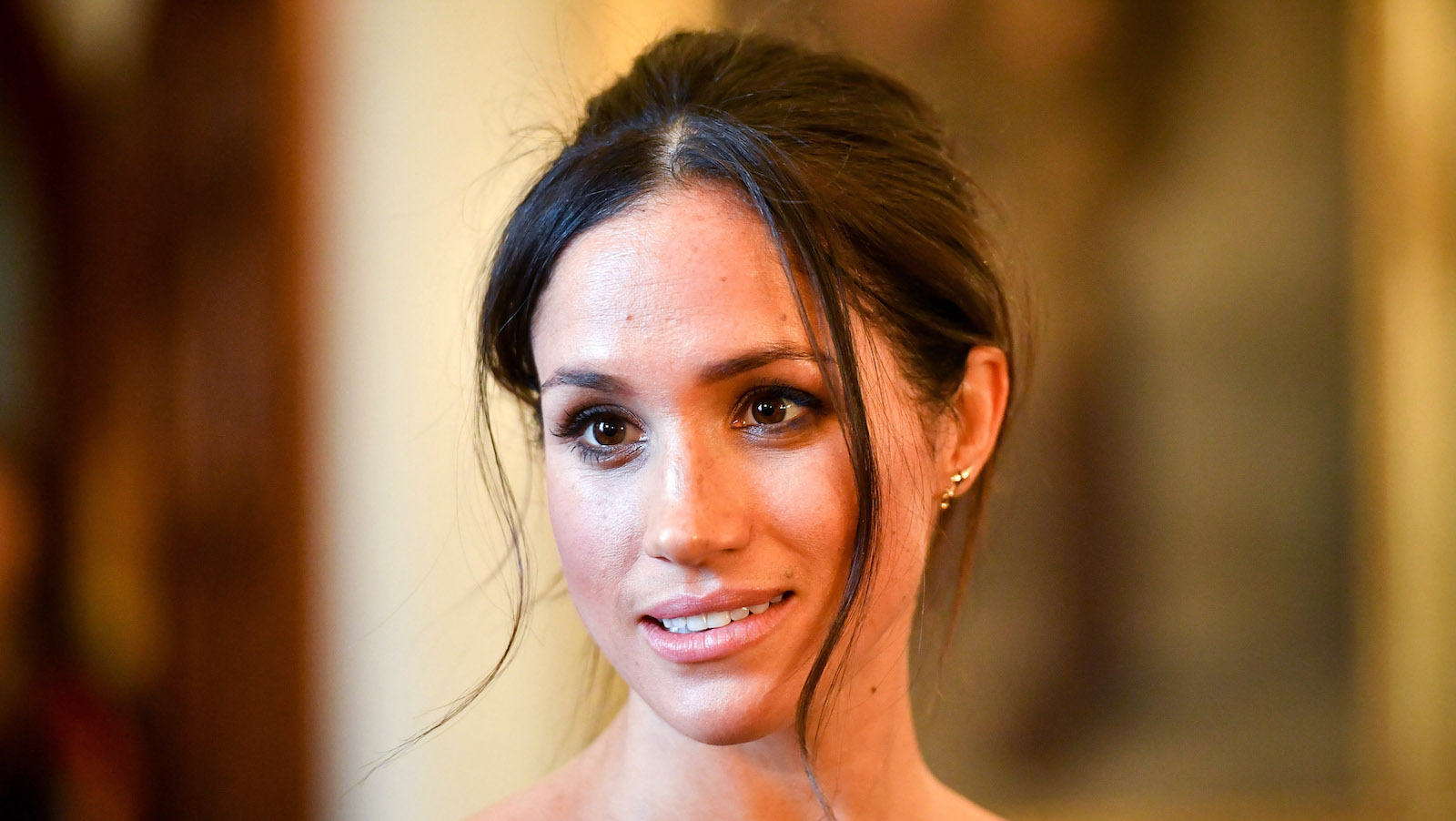 Meghan Markle isn’t even immune from lay-offs and production cuts, as her animated series Pearl has been royally slashed by Netflix amidst cuts at the streaming service.

In a surprising move, Markle will not see her creation Pearl (working title) come to life. Announced last year, the series was set to be a family series following a 12-year-old girl, inspired by historically important women. Deadline reported the series is no more, calling it a “royal flush”.

The series is intended to be one of many projects between Markle, Prince Harry, and Netflix, with a multi-year deal signed in Sept. 2020. The couple’s company Archewell was launched with the deal in mind and is now in a spot of bother.

The cancellation comes as a result of Netflix’s declining subscriptions, and poor recent PR, as Disney Plus, Amazon, Apple TV Plus, and Paramount Plus continue to rise. The streaming company has cited the Ukraine conflict, inflation, and competition for its 200,000 loss in subscribers.

It’s unknown if Markle’s company will continue its contract with Netflix, or if Pearl will find a home on another platform. Archewell hasn’t put all of its eggs into the production basket, with the non-profit company overseeing an audio production arm, and a foundation, alongside its entertainment production arm.

Markle recently got herself into the news after reports of her attempts to trademark the word “Archetypes” for her upcoming podcast from Archewell Audio.