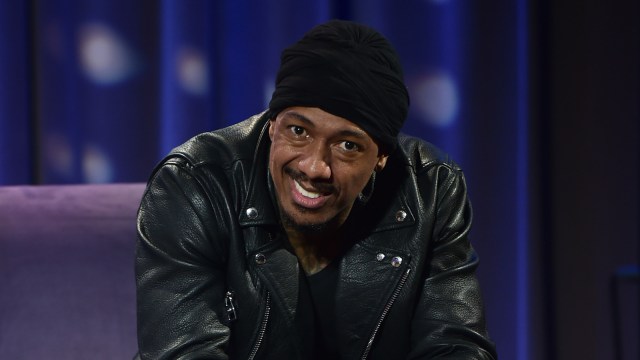 There are only three certainties in life: Death, taxes, and Nick Cannon fathering a new child. Thankfully, it appears nothing has changed as the host has announced he is expecting his 12th (!) offspring.

Abby De La Rosa, who is the mother of two more of Cannon’s children Zion and Zillion, revealed she was expecting her third child in June, but at that time didn’t reveal who the father was. For what it’s worth, she and Cannon are in a polyamorous relationship.

Now, thanks to a cheeky little meme De La Rosa posted on her Instagram story, Cannon’s fatherhood of child #12 is all but confirmed.

Frankly, ‘Nick Cannon expects X child’ would just be run-of-the-mill news at this point. What makes this instance particularly wild is that it was just last week that he announced his 11th child!

On Nov. 3, it was reported that Cannon was expecting his second child with model Alyssa Scott, marking his second with her. He must be building some sort of militia, I’m convinced.

Of course, everyone roasted him after the announcement, including Ryan Reynolds who fears no man. Luckily for us, you know damn well that the roasting is already well underway following the revelation of child no. 12.

Is he looking to build a family-only cast of a Cheaper by the Dozen reboot? Has he been secretly tasked with solving some sort of population crisis entirely on his own? Has the man ever heard of the slightest sliver of contraception? We simply cannot be sure, and we’re scared to find out.

For now, let us all join hands in prayer as we wait for the announcement of child #13. We probably won’t have to wait long.