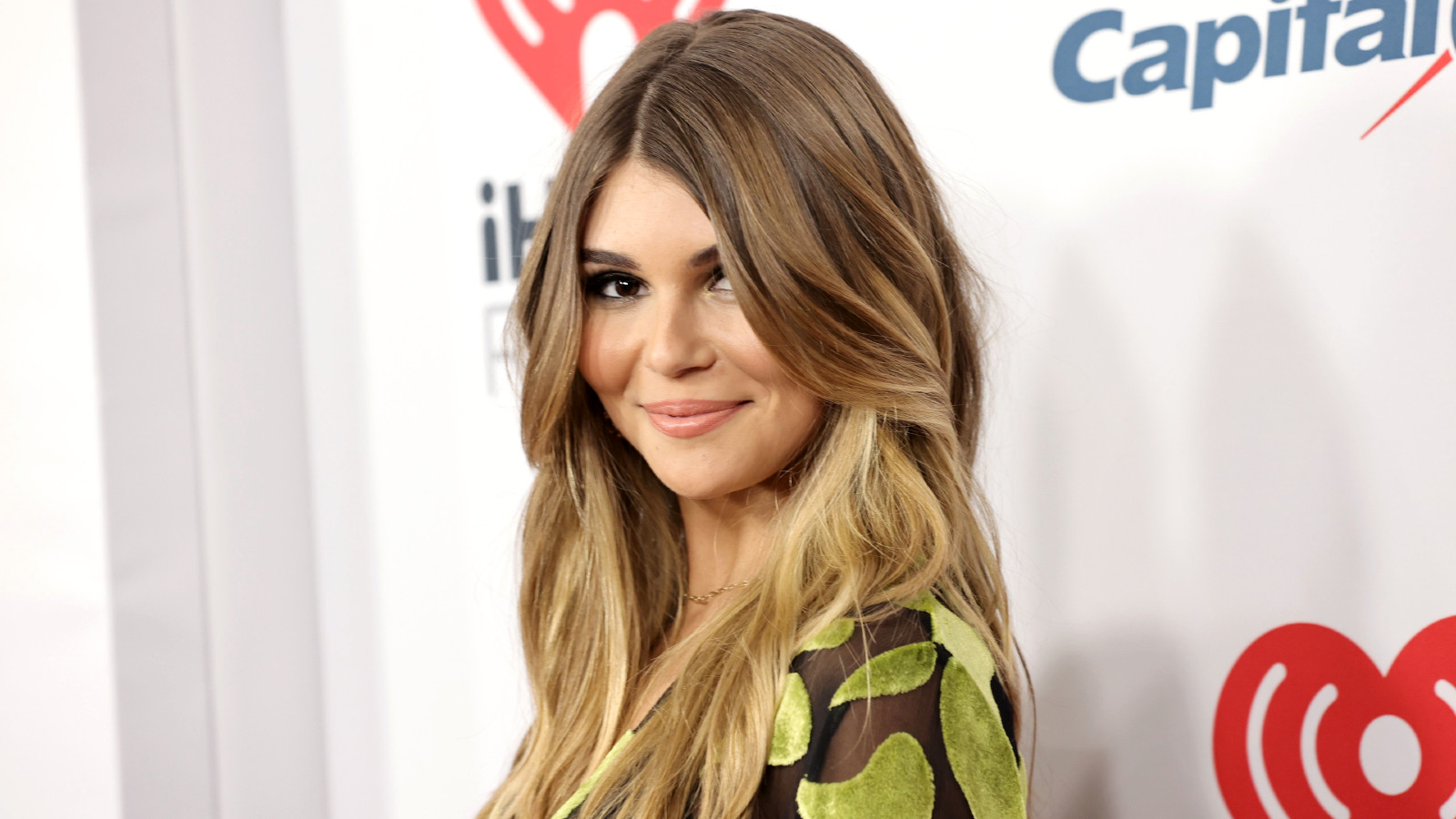 Olivia Jade Giannulli, the beauty influencer daughter of Lori Loughlin and Mossimo Giannulli, who was at the center of the 2019 “Operation Varsity Blues” college admissions scandal, is now dating Euphoria star Jacob Elordi.

The news was confirmed by Us Weekly on Wednesday, five months after the couple first sparked dating rumors when they were photographed grabbing coffee together in Los Angeles in Dec. 2021.

“They both got out of relationships recently, so they’re not rushing into anything serious,” a source said at the time. “So far it’s going well and there’s sparks between them.”

Elordi was previously in a relationship with daughter Kaia Gerber, daughter of model Cindy Crawford, who he split with one month before being spotted with Giannulli. Meanwhile, Giannulli ended her on-again, off-again relationship with singer-songwriter Jackson Guthy a few months earlier in August of 2021.

Previously, Elordi has been romantically linked with his Kissing Booth costar Joey King and his Euphoria costar Zendaya. Before Guthy, Giannulli had dated Instagram influencer Tyler Greenwald for two years.

The news comes shortly after Giannulli and Elordi were spotted out “smiling and talking” at a Los Angeles park with their dogs earlier this month.

In Sept. 2021, less than a year after her parents served prison time for their part in the college admissions scandal (two months for Loughlin and five for Giannulli), the 22-year-old made her career comeback on Dancing with the Stars, because apparently there’s no misdeed too great to keep celebrities from appearing on popular reality TV shows. She and her partner, Val Chmerkovskiy, were the eighth couple to be eliminated on the show’s 30th season.