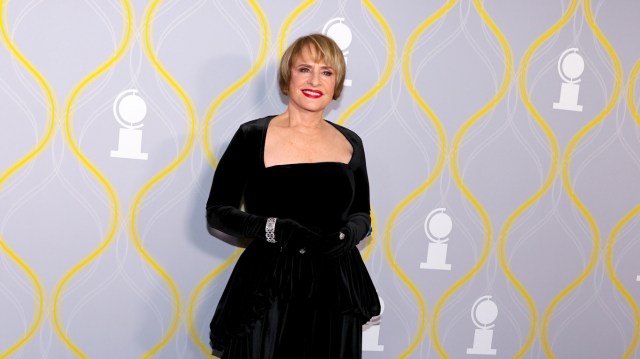 It looks like Broadway legend Patti Lupone may be done with musical theater, at least for now. The three-time-Tony winner tweeted that she “gave up” her actor’s equity card so she’ll “no longer [be] a part of that circus. Figure it out.”

That statement is an apparent reference to fellow actress Lillia White mistakenly berating a deaf woman for holding what the actress thought was a camera during Hadestown (it was a closed captioning device), according to Deadline.

Lupone was dragged into the controversy because White was getting crucified online for being ableist. Comparisons were made to a time Lupone stopped a 2009 performance of Gypsy because someone was flashing a light.

Whether the controversy was the straw that broke Lupone or she was planning on leaving for a while is unknown. She provided a follow up statement to Deadline:

“When the run of Company ended this past July, I knew I wouldn’t be on stage for a very long time,” LuPone said. “And at that point I made the decision to resign from Equity.”

That doesn’t mean she won’t continue acting. Lupone has had a long TV career and will next appear in the upcoming show American Horror Story: NYC.