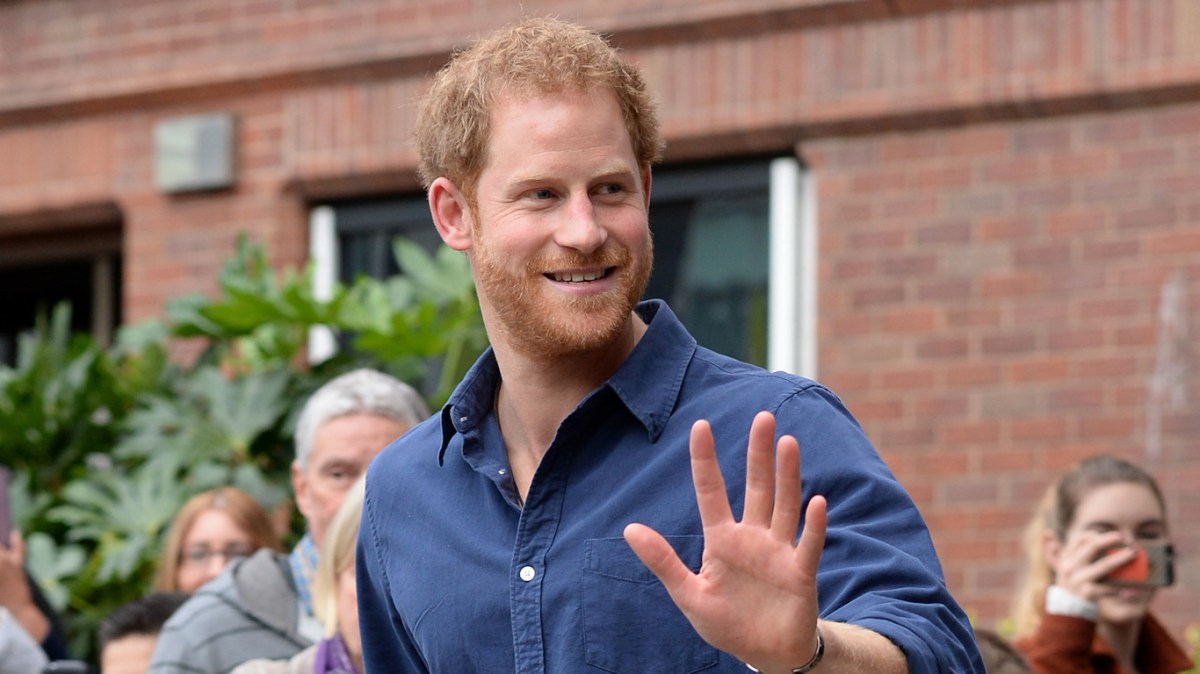 In his upcoming biography, Spare, Prince Harry reveals that he lost his royal virginity behind a pub with an older woman. The Duke of Sussex, who was 17 years old at the time of the rendezvous, says, “She treated me like a young stallion.”

The Prince, who likely felt like a king that night, apparently feels quite different about it presently, stating, “Among the many things about it that were wrong, it happened in a grassy field behind a busy pub.”

He goes on to explain that someone certainly must have seen them, though he adds that “It was a quick ride, after which she smacked my rump and sent me to grace.”

The story then takes a humorous turn, as if not already being humorous enough, in the days that followed. At the time, Harry was attending Eton College in Windsor, and shortly after his kinky episode with the unnamed woman, he was paid a visit by one of the bodyguards of the Royal Family named Marko. Such a special visit meant that Marko was sent to find things out. Sure enough, as they ate lunch together in a cafeteria, the bodyguard said that he was sent there to find out the truth.

Harry’s suspicions that someone had seen his encounter were realized. Certainly, it would be a major story and he was about to be the humiliation of the Royal Family. Certainly, his brother William, whom Harry recently revealed attacked him over Meghan Markle, would be unhappy about it.

However, before Harry could explain himself, Marko dropped that one of the tabloids knew… about his drug use. Never before was a Prince so relieved that the media was preparing to report on his drug use. It turned out that no one knew he was a “stallion,”and Prince Harry explained to Marko that he doesn’t even do drugs, though he later admits in his book that he did. Making him think that the story was just a complete lie, Marko was happy to inform Prince Charles about it.

It was not revealed whether or not Marko left the meeting with a smack on his rump.