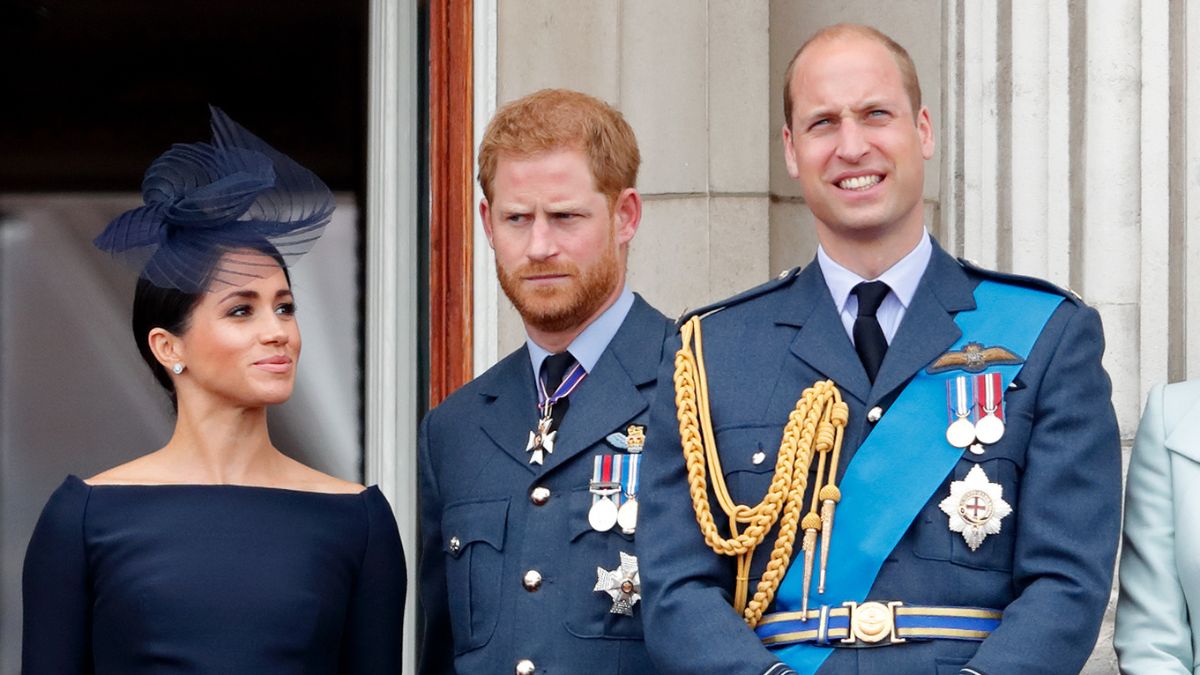 There’s no drama like royal drama, with Prince Harry letting a bombshell out over Prince William physically fighting him over his wife Meghan Markle.

Harry’s new memoir Spare has detailed an intense altercation between the two royal family members, with it drawing a greater picture of a divide between Harry and his now estranged side of the family. Surprising few who have paid attention to the palace dramas, it came about after comments made about Markle.

Harry alleges the Duke of Cambridge came to blows with him back in 2019, which included some argy-bargy, collar-grabbing, and some knocks. The Duke of Sussex claims William had ventured to his Nottingham Cottage and began speaking ill of Markle. William is alleged to have called Markle “rude”, “abrasive”, and “difficult” before things began heating up even more.

Harry told his brother he had just been repeating gossip column talking points and expected better of him. Following this was a shouting match which eventually moved to the kitchen and resulted in Harry falling onto a dog bowl with visible injuries, so he alleges.

William later apologized he says was regretful of his actions. Frankly, it sounds like two very rich men acting like school kids and not really what you’d expect from apparent leaders. The Guardian gained access to excerpts of the book to publish the initial story, with the book expected to release on Jan. 10.

With growing sentiment against the monarch and a sense of the empire dying yet again following Queen Elizabeth II’s passing, it may just be Harry who provides one of its biggest blows with revelations of issues within the palace.