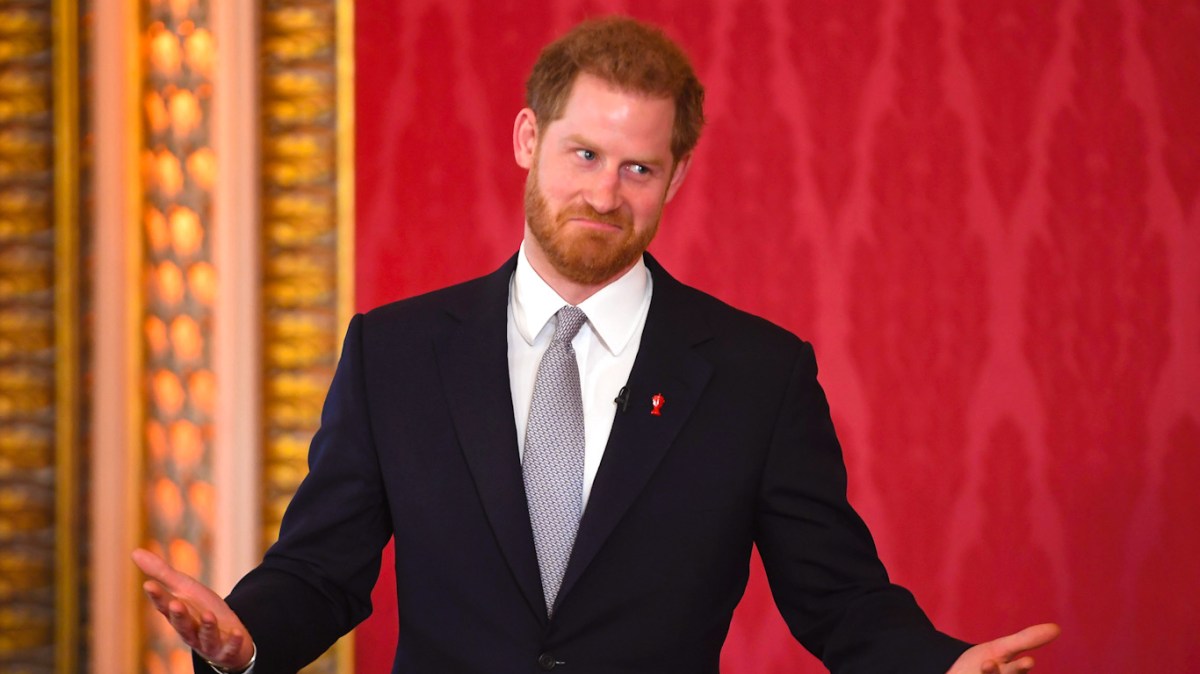 It’s unclear why Prince Harry chose his royal jewels as a topic in his new memoir, Spare, especially considering that he has expressed that he desires privacy for himself and Meghan — and nothing screams desire for privacy more than publicly talking about one’s privates.

In the book, Prince Harry — not to be confused with his brother, Prince Willy — explains why he chose to write about his willy. “My penis was a matter of record and public curiosity. The press had written about it extensively. There were countless stories about Willy and me being uncircumcised. All the stories were false. I was snipped as a baby.”

We’re not sure why Prince Harry has chosen to drag his brother’s penis into the matter. We’re also not sure if he is aware of the fact that calling his brother “Willy” is extremely humorous for this particular subject matter. It’s highly unlikely that he got permission to write about Willy’s willy.

Harry then decided to further discuss his own willy. He adds numerous tidbits that can be easily categorized as too much information. Of course, we likely already passed that point with the above statements, but in his memoir, Harry decides to add, “It’s absolutely true that the chance of getting penile frostbite is much greater if you’re not circumcised.”

This segues perfectly into his next story where he explains that his brother’s wedding to Kate Middleton took place shortly after Prince Harry visited the Arctic in 2011. Harry explains that, at the wedding, his father was quite sympathetic about his frostbit ears then Harry writes, “It was an effort for me not to overshare and tell him also about my equally tender penis.”

Apparently, it was a bigger effort for Harry not to overshare with the world about this info.

He goes on to clarify that, indeed, his family jewels were suffering from the North Pole chill, retelling his discovery of the matter didn’t happen until he returned home from the Arctic. “I’d been horrified to discover that my nether regions were frostnipped as well, and while my ears and cheeks were already healing, the todger wasn’t.”

Thankfully for Prince Harry, he wisely decided to finally visit a doctor after using Elizabeth Arden cream. We can only assume that he has since healed. He also details how he lost his virginity in a quickie behind a pub with an older woman who no doubt was happy that the Prince hadn’t just returned from the Arctic.

Currently, he and his wife’s six part docu-series, titled Harry & Meghan, is available on Netflix. It’s unclear if Disney reached out to Harry in regards to participating in a sequel to Frozen 2.

Prince Harry’s memoir will be released next week but, be warned, it just might be filled with more oversharing about his todger.