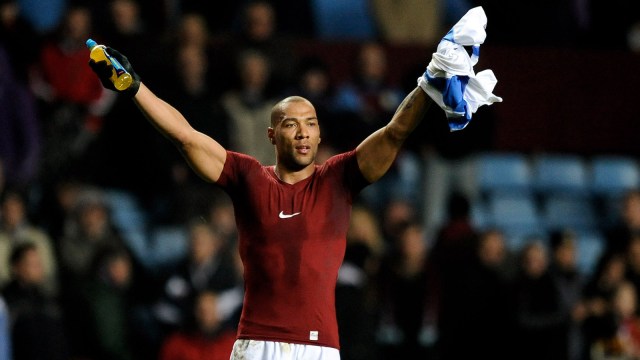 The former Aston Villa football star and friend of Prince William, John Carew, has been sentenced to 14 months in prison after pleading guilty to tax fraud.

Carew spent several years playing in the English Premier League, including 4 years with Aston Villa which happens to be Prince William’s favorite club. Carew scored 48 goals for the Villains and, after his retirement, would often attend Villa games with the future King where they would be seen cheering on the team together.

The 43-year-old Carew admitted that he failed to report taxable income from 2014-19 on £26.7 million, equivalent to $31 million dollars, claiming that he did not believe he had to pay taxes in Norway because he was living abroad at the time. However, it was proven that he spent over 183 days per year during that span in Norway, making it a legal requirement that he pay taxes there as well.

The court found him guilty of tax evasion and sentenced him to 14 months in prison, effectively ruling that they did not believe he intentionally committed the crime but rather acted with gross negligence.

Prince William has not yet commented though he will likely not make a public statement on the matter.

Carew’s lawyer, Berit Reiss-Andersen, was mostly happy about the ruling of negligence because he insisted that Carew genuinely did not realize he was doing wrong. Reiss-Andersen added, “We have argued this (negligence) all along and Carew has made it clear that he wanted to set things straight.”

However, Reiss-Andersen also said that they will look over everything to determine if they will appeal the decision.

Carew also has to pay £46,000 and added that during the time he did not pay taxes that he was following the advice of his former agent.