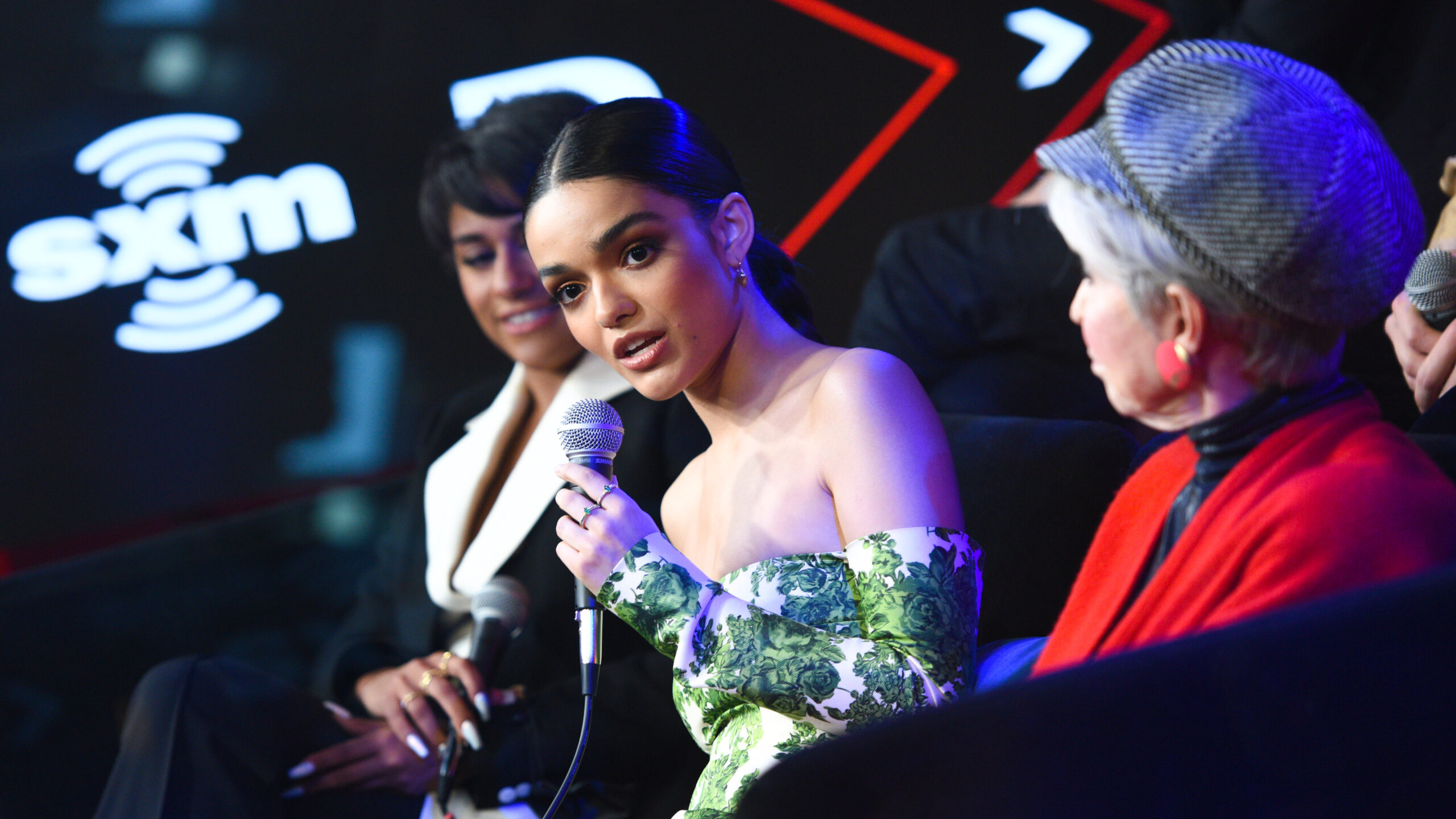 Actress Rachel Zegler is rising in prominence after her acclaimed turn in Steven Spielberg’s West Side Story, but says her experience on the 2021 film was negatively impacted by the sexual misconduct allegations surrounding costar Ansel Elgort.

As we reported in November, the 28-year-old was accused by a since-deleted account on Twitter of assaulting a former partner days after she turned 17. Other accusations included sending unsolicited nude pictures to a minor. While Elgort has denied the charges, he has admitted he has not behaved maturely in the past.

Zegler told Elle today that having to process all of this during her big moment was a gut punch, and also made working together uncomfortable.

“I reverted back to this brain space I was in [back in] June of 2020, when the accusation surfaced. We were in the middle of the first wave of lockdown, and there was nothing to do but doom-scroll. Those days were some of the worst mental health days I’ve ever had. I was sitting there having just turned 19, on the precipice of what was promised to be the biggest moment in my life, and was being held accountable [by the public] for accusations that not only had nothing to do with me but were made about a situation that was said to have occurred [five] years prior to when I had met and worked with this person. With no thought to the fact I was also 17 when I met this person, when I worked with them, 17 and 18 when I had to do love scenes.”

Zegler added she has moved on from the issue, and expressed puzzlement that interviewers ask her about the claims surrounding him, when he participated in group interviews with the cast in the lead-up to the movie’s release.

“[There is] inherent discomfort that comes with that realization that there are tons of people who think that you have to answer for the actions of an adult male who can speak for himself. It is so wildly disappointing at every turn, no matter how you slice it … I’ve tried to justify people’s concern when it comes to me in my brain, but then realizing that it comes from a place of me having to answer for that, and not them actually caring about whether or not I was okay, was really hurtful. I don’t pretend to know. I could never know. I really don’t have anything to do with this conversation, and I’m looking forward to moving past it.”

Zegler will be seen next in Shazam! Fury of the Gods, and a live-action take on Snow White with Gal Gadot.