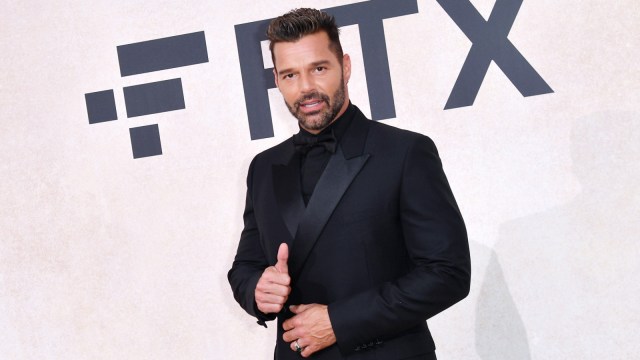 Ricky Martin will appear before a judge in Puerto Rico on Thursday to decide whether a restraining order issued by a man who is allegedly the singer’s 21-year-old nephew will be extended.

The order was first put in place on July 2 by Judge Raiza Cajigas after the alleged victim filed a domestic violence complaint. He claimed he feared for his safety after he decided to end his seven-month relationship with Martin, which had allegedly been abusive, and that the 50-year-old had continued to call him and loiter outside his home.

The news first broke last week when a Spanish newspaper reported that the “Livin’ La Vida Loca” singer’s brother, Eric Martin, had revealed the identity of the man to be his nephew, Dennis Yadiel Sanchez. A trial is scheduled to begin on July 21, during which Sanchez will submit to questions about the physical and psychological abuse that allegedly occurred during the relationship.

“We’re attending to this issue with diligence, and we will be prepared in court on Thursday, Martin’s lawyer Joaquin Monserrate told Reuters in a phone interview, adding that the complaint is civil and that criminal charges have not been filed.

However, if evidence surfaces that proves a relationship between Martin and his nephew took place, Puerto Rico has very strict incest laws. If authorities pursue a criminal case, Martin could face up to 50 years in prison.