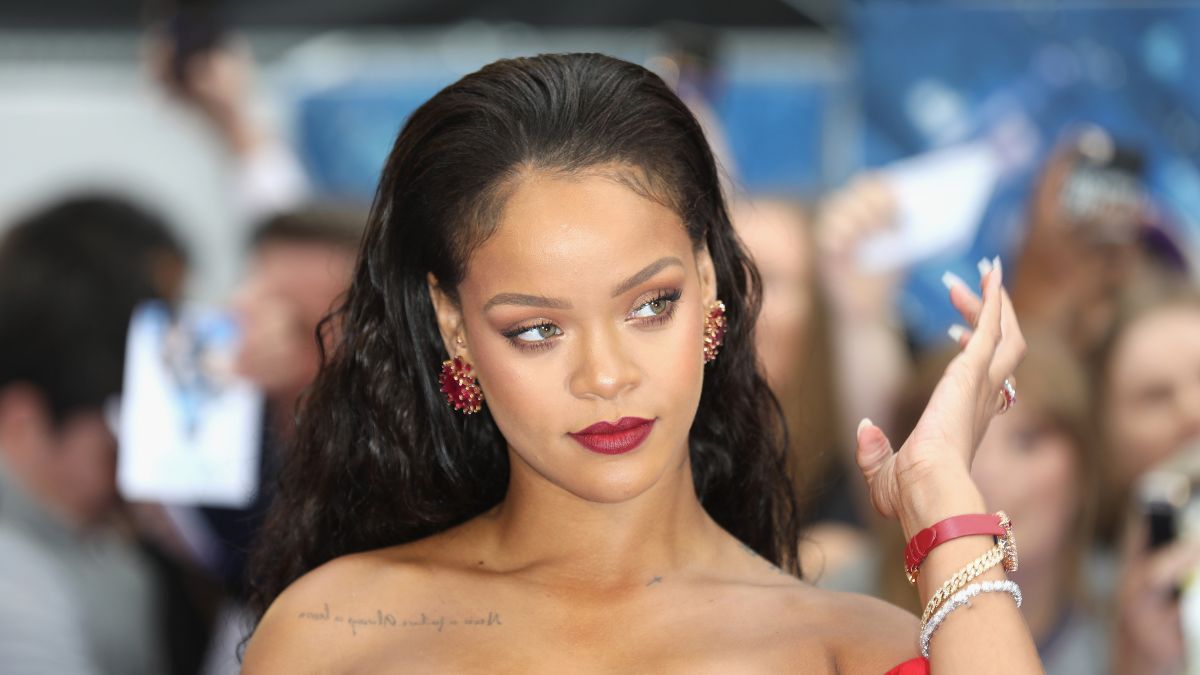 The countdown has begun for Super Bowl Sunday, as the season gears up to its explosive showpiece. The halftime show performer Rihanna is helping keep up the hype by her sharing a selfie as she prepares.

Super Bowl LVII is the date of destiny for American football fans, with one of the most-watched sporting events in the world edging closer and closer. Each year sees a massive musical guest, sometimes several, alongside the only time in human history ads actually become part of the entertainment in a good way.

Rihanna will serve as this year’s musical star and has teased her performance in a new Instagram post. Now known for sponsorship reasons as the Apple Music Halftime show, the world can look forward to Rihanna’s collaboration with the NFL for their annual behemoth event.

Roc Nation, headed by Jay-Z, will serve as part of the production company. The producers shared their delight at having Rihanna attached, with the “generational talent’s” story which originated in Barbados now set for another major milestone in Glendale, Arizona.

“Rihanna is a generational talent, a woman of humble beginnings who has surpassed expectations at every turn. A person born on the small island of Barbados who became one of the most prominent artists ever. Self-made in business and entertainment.”

“We’re excited to partner with Rihanna, Roc Nation and the NFL to bring music and sports fans a momentous show — what an incredible artist for the inaugural Apple Music Super Bowl Halftime Show.”

2022’s Super Bowl saw Eminem take a knee during his performance as an act of protest, so it’ll be curious to see what happens in Feb. 2023.