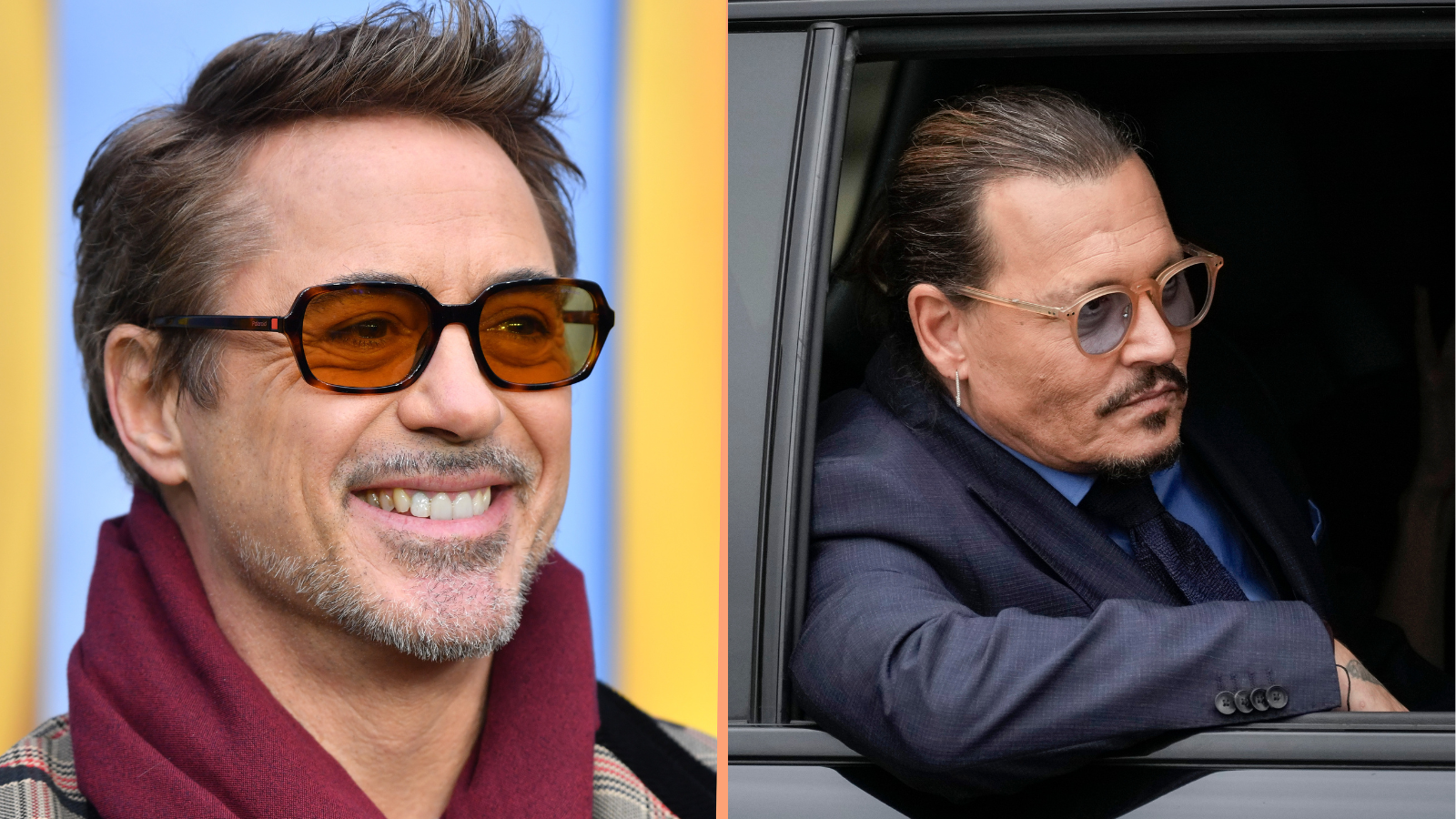 Robert Downey Jr. was among the many to congratulate Johnny Depp, after the lengthy defamation trial saw a positive outcome for the former Pirates of the Caribbean star.

Josh Richman, a close contact of Depp’s, revealed the duo had shared a celebratory FaceTime call after the verdict. During a fundraising event, the news was given to an overjoyed set of Depp supporters who donated in further numbers on the charity’s fundraising page, according to the New York Post.

“John, thank God it’s over,” the former Marvel Cinematic Universe star told Depp in their call. The rest of the details of the call are unknown, but it’s not a surprise to see rich men stand up for other rich men in their industry. The duo both headlined Disney films in their careers, with Depp even getting an Academy Award nomination for his performance.

Downey is not the only celebrity to throw his opinion into the mix on the all-encompassing Depp-Heard defamation. There’s definitely people on both sides of the argument, but it’s skewed heavily against his ex-wife.

On the side of Amber Heard are comedians Amy Schumer and Kathy Griffin, while on Depp’s side is the sheer majority of the internet. To list every celebrity who has showed support for the actor would be to list half of Hollywood’s A-list.

The trial’s verdict will set an interesting precedent for the future of defamation trials, and Depp won’t be out of courtrooms for long with Gregg Brooks set to sue the Dark Shadows star.