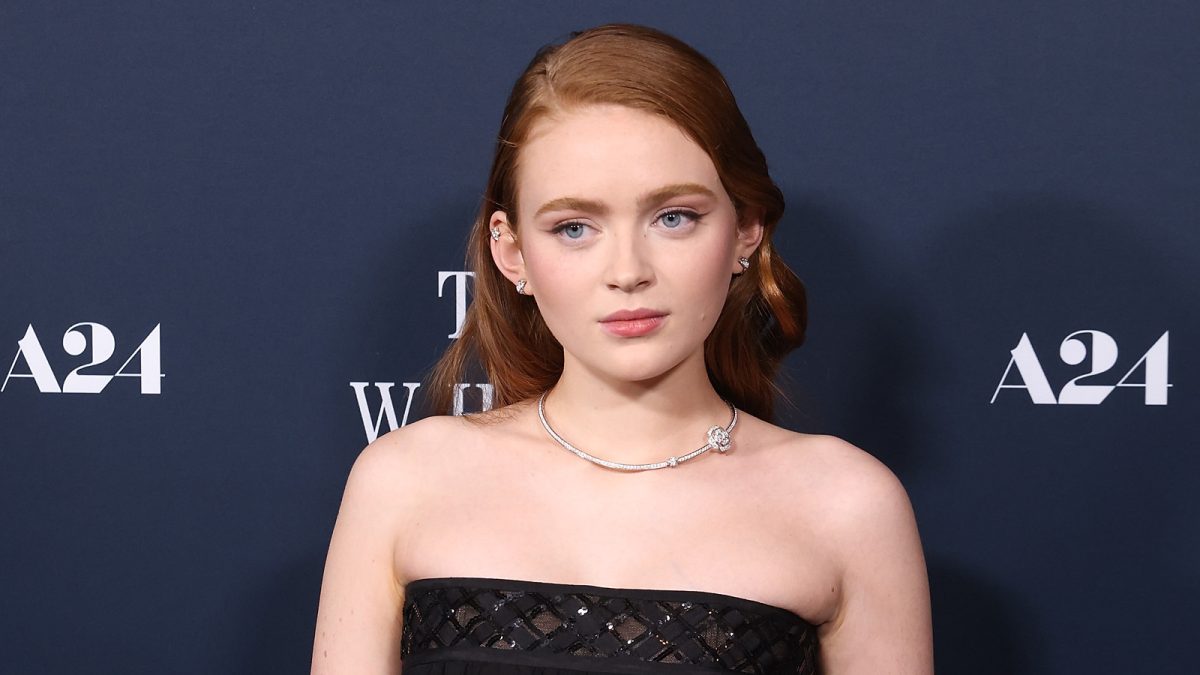 We still have at least a year before the Hawkins gang makes their final bow in the fifth and final season of Stranger Things, and while the prospect of more Mike, Steve, Hopper, and everyone else is always welcome, knowing that this will be the last we see of Stranger Things is enough to elicit quite a few sobs from Netflix users everywhere.

Now imagine being in the position of someone like Sadie Sink, who, alongside her fellow young leads, effectively grew up on set, blossoming into one of the most promising young acting talents of today. To have to say goodbye to a show that birthed your career is brutal on its own, but in Sink’s case, it’s like leaving a family behind.

In an interview with Today, Sink lamented the incoming departure, noting how the cast and creatives of the Stranger Things team were a great source of security for her, but nevertheless acknowledging that the next chapter of her career is an exciting development in its own right.

It’s going to be awful. It’s going to be horrible. These kids, this entire cast and crew, this is like — I mean, it’s family. People say it all the time, but I genuinely mean it. And to think that we have to kind of say goodbye to that security and knowing that we won’t be seeing each other for another season, it’s scary and sad, but I think it’s exciting to move on to the next chapter.

Sink isn’t the only one looking forward to what she does next. Her Stranger Things co-star Winona Ryder declared last year that Sink would be this era’s Meryl Streep, which easily hovers around the highest praise you can possibly receive as a young actress. And while the sentiment is an entirely agreeable one, it’s just as safe to say that Sink’s talent will go on to transcend comparisons to more journeyed stars. 40 years from now, a young actress is going to be dubbed “the next Sadie Sink.”

Stranger Things 5 is reportedly looking at a 2024 release date. In the meantime, you can catch Sink’s evocative performance in Darren Aronofsky’s The Whale, which is currently playing in theaters.