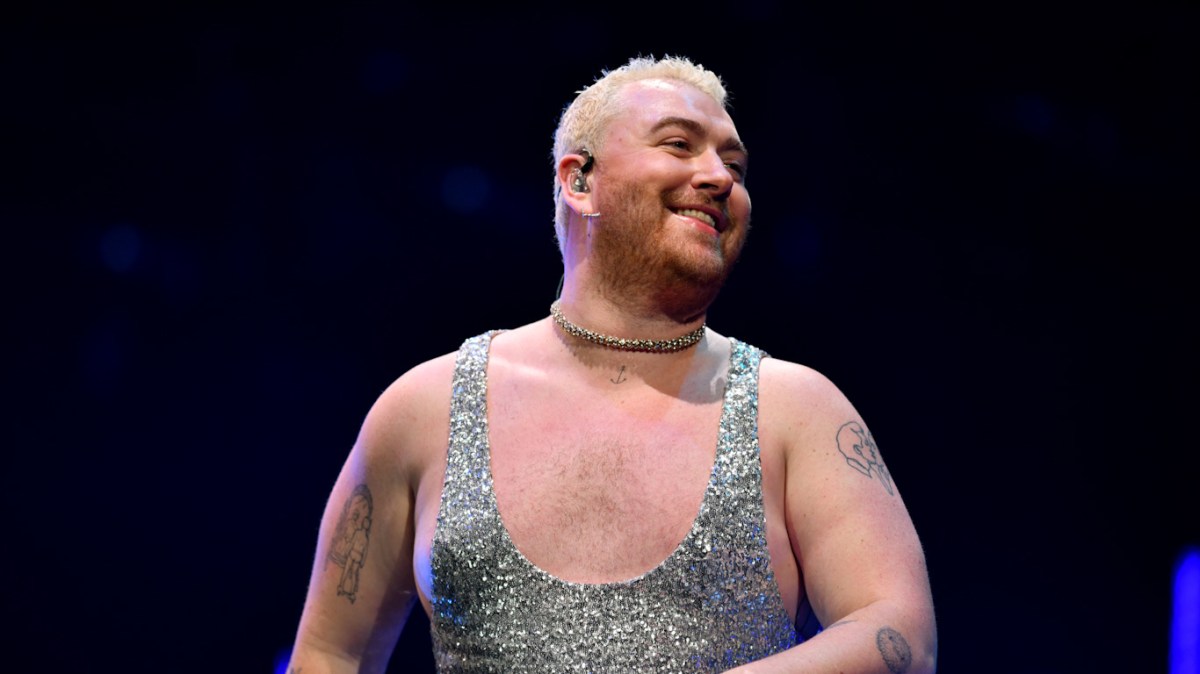 While Grammy winner Sam Smith has been enjoying this week on the beach, not everyone is responding positively to the pics that they’re sharing, which has resulted in a wider conversation about body shaming on social media.

Smith, who releases their new album Gloria on Jan 27, has also been celebrating the success of their new single “Unholy,”which also features German singer Kim Petras. The single shot to No. 1 on the Billboard Hot 100 back in late October, making Sam Smith the first person with a non-binary gender identity to earn a Billboard No. 1 (their 2014 hit “Stay With Me” peaked at No. 2), while simultaneously making Petras the first trans woman vocalist to top the charts.

In an understandably celebratory mood, and experiencing a whole new level of confidence, Smith has been has sharing pics from their vacation — to the delight of some, and the judgment of others.

One user reposted one of Smith’s nearly naked photos and threw in a body-shaming insult.

The tweet garnered high engagement, but didn’t go over well with everyone, and divided opinions on the posting of such photos.

Whereas one Twitter user pointed out, “We can do so much better at being loving toward one another,” someone else made a cruel and vulgar comparison.

What causes such people to make their insults public? It’s as if “Miss Zara Croft” is personally offended by the photos, and decided to NOT keep it to herself. Meanwhile, @ElliXiaQ says it best: “Body shaming is ugly.”

One user decided to post more of Smith’s pics and commented that Smith “is having the best time,” though it should be noted that the user fails to use Smith’s proper pronoun, which is “their,” not “his.”

Sam Smith ultimately seems to have wisely ignored the negative noise, posting a message on Instagram stating, “I’m so grateful to every single one of you for your continued support, truly appreciate all the LOVE I’ve felt throughout this UNHOLY year!!!”

It certainly appears that the social media body-shamers can learn something from Sam Smith’s positivity. Then again, we all can.