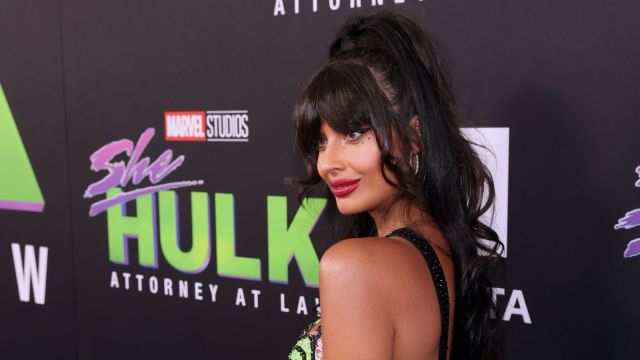 Political opinions are running high online as people vote at this year’s U.S. midterm elections, and She-Hulk: Attorney At Law‘s Jameela Jamil has a message to those voting in California. Her message is not only to those who are eligible to vote but also to celebrities who made their decisions public.

Jamil posted a statement on Instagram, giving her two cents about the Los Angeles mayoral candidate, Rick Caruso. Jamil said she doesn’t believe he could run the state due to his billionaire status, and he is unable to relate to those struggling. She pointed her fans to her preferred choice, Karen Bass, due to her history as a social worker. She believes Bass understands the real issues people in California are dealing with.

Jamil compared Caruso to Elon Musk and how his handling of Twitter should be a prime example of how “out of touch” rich people are to real-world issues.

“The man became a Democrat THIS year after being a life long Republican. He ran as an independent when he entered public politics for a while and just switched. This man has funded pro life politicians, and has pretty upsetting plans for how he’s going to “clean up” LA… It says a LOT about your faves who they choose to endorse.

“I don’t agree with all of her political decisions but Karen Bass is a proper politician with a background as a social worker. She has worked from the ground up and actually cares about the WHOLE community, and it’s frankly astonishing that she has managed to fight Caruso off this long without the funding he has in his own bloody bank account to promote himself. Elon should be a good example of why billionaires shouldn’t interfere with politics. They don’t live in the real world.”

As of writing, both Bass and Caruso are neck and neck in this year’s results, with Caruso receiving 50.3 percent of the votes according to LA Times. Meanwhile, it was recently announced that Democrat politician, Gavin Newsom has been re-elected as Governor of California. The final results for LA’s mayoral race are still being counted and will be announced soon.