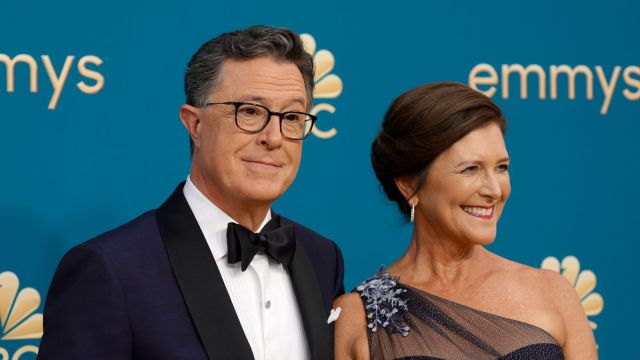 Stephen Colbert has thrown forward his suggestions to take over hosting duties for The Daily Show, including one Harry Potter series alum.

Colbert was once a correspondent on the show before he landed his own titular talk show on Comedy Central, and has canvassed for two stars to potentially take on the mantle recently vacated by Trevor Noah. On the same day, Noah was rumored to be in a relationship with singer Dua Lipa, he stepped down from The Daily Show leaving a massive opening in the late-night circuit.

While a guest on Hell of A Week with Charlamagne tha God, Colbert offered two names to helm the series long-term, including current Daily Show correspondent Roy Wood Jr., but more interesting is arguably his pick of a star of the Fantastic Beasts and Where to Find Them’s Jessica Williams.

Williams has likewise served as a correspondent on the series from 2012 through to 2016 but has entered the world of moviemaking since leaving in 2016. Appearing as Lally Hicks in two of the Fantastic Beasts films, Colbert joked he didn’t think she’d need the money after being part of such a lucrative franchise.

“I don’t know if she wants it, but Jessica Williams, I thought she’d be great. But she’s now all Harry Potter, I’m not sure Comedy Central could afford her now.”

Noah’s last outing on the Daily Show will come in early December, with his replacement yet to be announced as speculation ramps up. It’s all worth it for Noah, with him seemingly replacing TV for Lipa, as most people would.