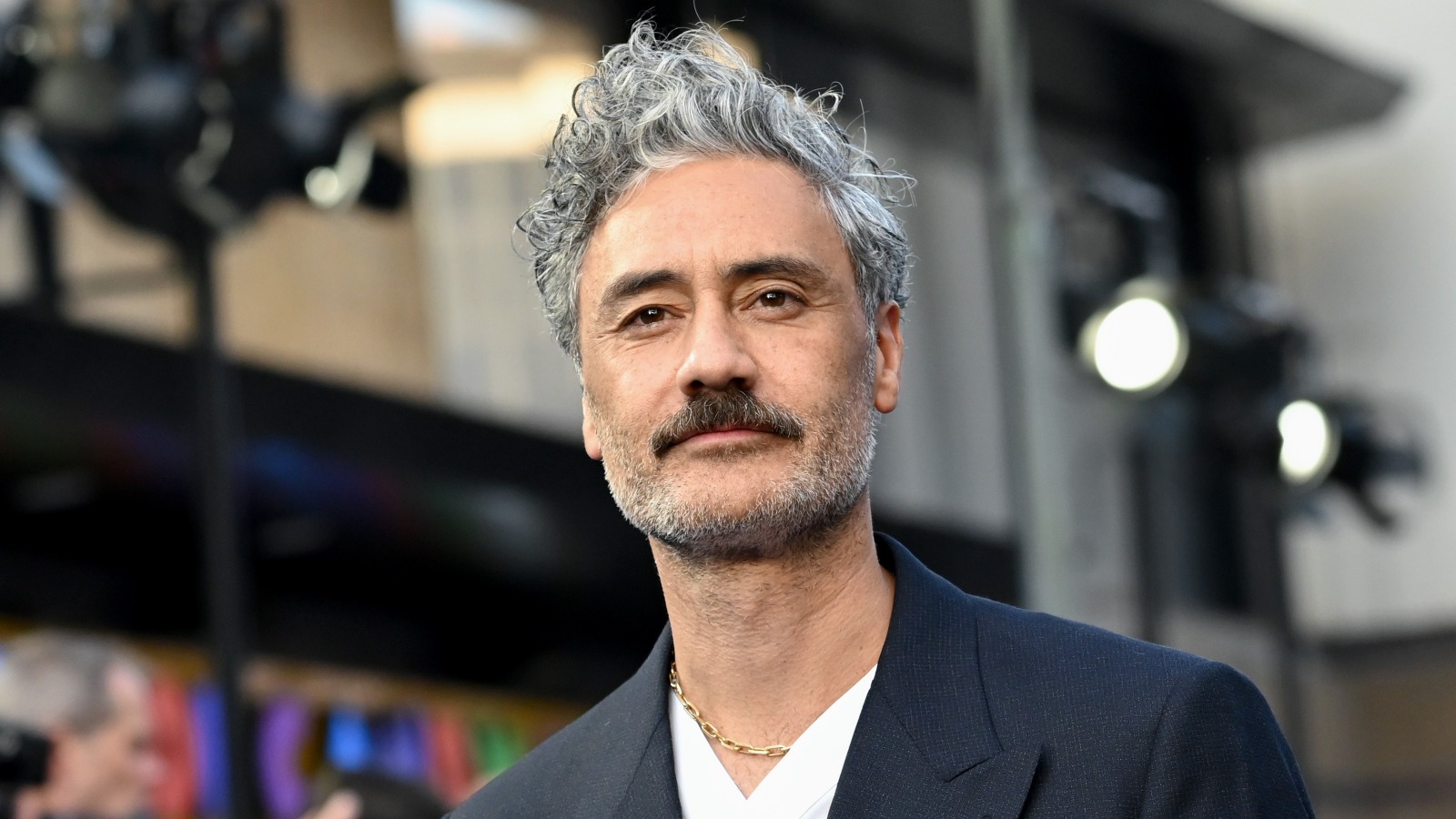 What do you get when you combine a viral AI app with Taika Waititi’s pirate show Our Flag Means Death? Sprinkle some lingerie on it and the result is a very enthusiastic response from the Kiwi man himself.

One fan decided to make their wildest dreams come true and ask DALL·E mini, the AI model that can generate images from any prompt, to create a visual for Waititi’s Our Flag Means Death character Blackbeard in lingerie. The result was questionable. Of course, this type of internet content is right up Waititi’s alley, and the director-actor-writer-comedian jack of all trades cheered the fan on with a lovely “Fuck yeah. Eggplant city.” The images do look a little eggplant-y.

Whatever is going on with the AI app, it’s definitely a little traumatizing. However, since Twitter can’t get enough of it, Waititi’s tweet understandably led to fans changing their prompt to “Taika Waititi eggplant,” and the outcome was every bit as weirdly random.

Some of these don’t even make any sense, and yet it’s hard to look away. The replies to Waititi’s tweet were full of confused, but highly entertained fans, eager to interpret the word “eggplant” in all kinds of ways. Some made perfect Our Flag Means Death references, while others took the meme in all the wrong directions. Who can blame them when the man himself was egging it on.

Thank you Taika Waititi for making the internet such a fabulously strange place.