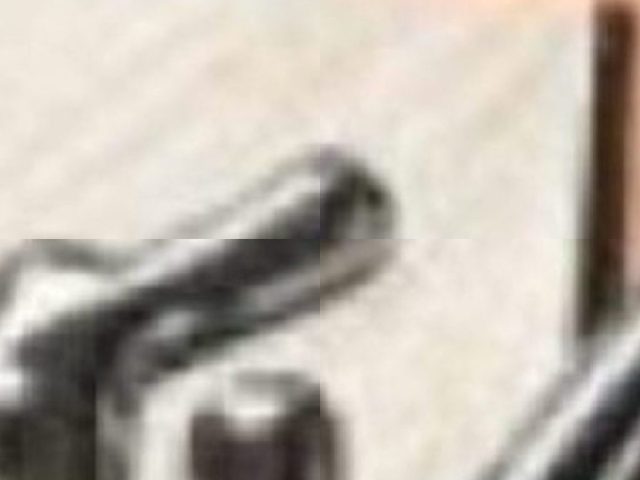 When demand outpaces supply there are always going to be issues. Such is the case with tickets for the highly anticipated upcoming Taylor Swift Eras Tour presale on Ticketmaster, which saw so much demand that it crashed the site.

Tickets don’t officially go on sale until Nov. 18 but people who signed up early were supposed to get access on Nov. 15. Some online queues were reportedly 2,000 people long with the Ticketmaster site not responding and pausing and crashing frequently.

Swift is known to keep tabs on her fan base, and she seemingly gave her feelings on the issue in an Instagram story.

“So many reasons to lose my damn mind today,” the singer said, before pivoting to better news.

“All Too Well 10 is the song I’m the most proud of, out of anything I’ve written. The fact that it’s nominated for Song of the Year at the Grammys, an award I’ve never won, that honors the songwriting… it’s momentous and surreal.”

Swift went on to say that she called her co writer Liz Rose and “reminisced about how we started writing together when I was 14. She believed in me then and we are nominated together now. It’s just so cute I can’t cope.”

She said thinking about “reclaiming” her art makes her want to “scream for ten minutes straight” in excitement. Then she thanked her fans. “And think about how this wouldn’t have happened without you.”

Swift is having a moment in a career of them. She has the best selling album of the year with Midnights and the Eras Tour is her first tour since 2018. Ticketmaster has been coming under a lot of fire for the presale fiasco, and people are not happy.

“There has been historically unprecedented demand with millions showing up to buy tickets for the TaylorSwiftTix Presale,” the company said in a message shared by TMZ. Even Rep. Alexandria Ocasio-Cortez mentioned the fiasco, calling for the company to be broken up.

“Daily reminder that Ticketmaster is a monopoly, it’s merger with LiveNation should never have been approved, and they need to be reigned in. Break them up,” Ocasio-Cortez said in a tweet, without directly mentioning Swift’s name.

The company has to mess up pretty big for politicians to get involved. Rep. Bill Pascrell told The Hill that he tried to get tickets for his granddaughter and also wasn’t able to.

“You would think the endless list of service and convenience and other fees would help Ticketmaster run a smooth webpage, but that isn’t the case. The only three constants in life anymore seem to be death, taxes, and fan frustration with Ticketmaster.”