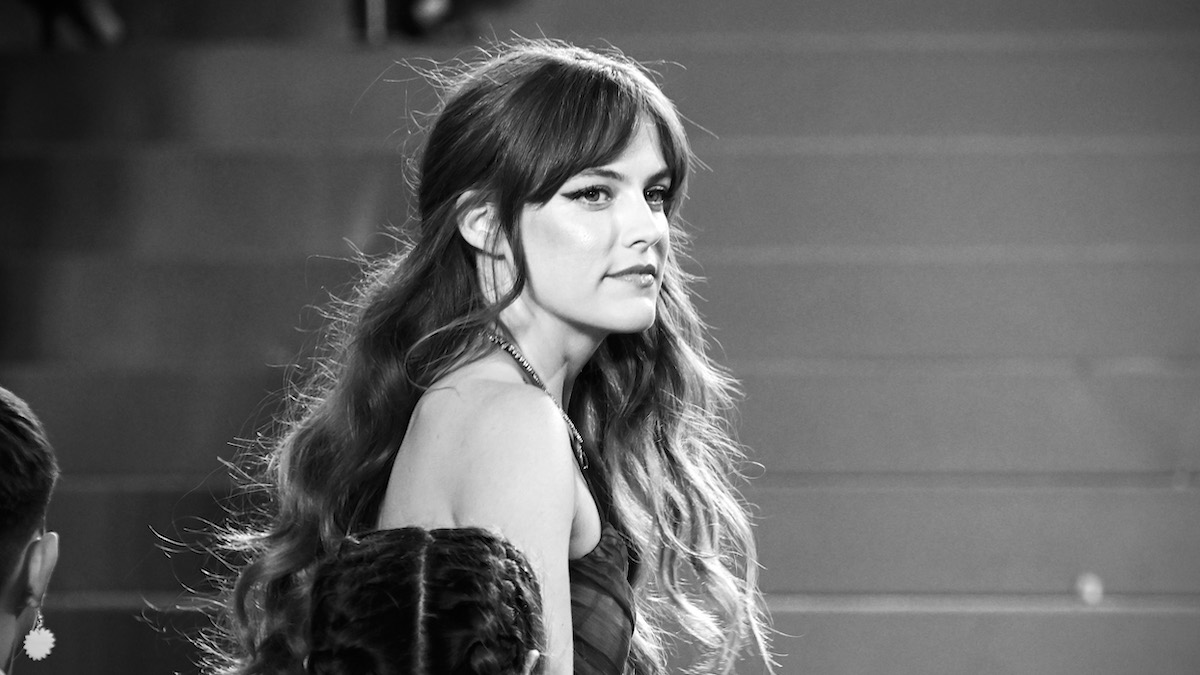 Riley Keough is one of the most underrated actresses of her generation. With a selective eye for the roles she takes on, and a resolute resistance to being pigeonholed, Keough has built a career out of wildly interesting characters that range from white trash to subdued wives, action heroes, scream queens, hustlers, and masters of their own destiny. Some are all of those things at once.

Her upcoming turn in the Taylor Jenkins Reid novel adaptation Daisy Jones & The Six for Amazon Prime Video is her first big star vehicle project since The Girlfriend Experience, for which she received her first and only Golden Globe nomination. The hype is so real that there’s a very likely future where that show would be at the top of this list, but while we sit idly by waiting for it to drop in March of this year, we’re taking a look back at Riley Keough’s best performances.

Steven Soderbergh and Riley Keough first crossed paths in 2012 when the actress had a small role in the first Magic Mike movie. Years later they would collaborate again in The Girlfriend Experience — where Soderbergh served as executive producer — and in Logan Lucky, a hilarious heist film and return to form for the hit-and-miss director. Keough co-stars opposite Channing Tatum and Adam Driver as their sister – hairstylist Mellie Logan. In what has become Keough’s specialty from this film to Zola, American Honey, and The Devil All The Time, Mellie might look like your typical beauty bimbo, but she defies expectations by being the smartest of the gang.

In a movie so chock-full of stars, Keough still stands out in this disturbing crossed-wires tale about a group of people in Southern Ohio. Set in the ’50s and ’60s, the story touches on topics as dark as religious fanaticism, voyeurism, suicide, and rape. Although the film can get quite convoluted at times, it’s worth the watch if you can stomach it. Keough plays Sandy Bodecker, a sociopath who uses sex to lure men and eventually kill them while her husband documents the crimes.

Riley Keough does loud just as well as she does quiet. Lovesong may not make your head spin, but the poignant story touches on the often-fine line between friendship and romantic love. Keough and Jena Malone play best friends Sarah and Mindy, whose unresolved romantic feelings since college start coming to the surface when the latter visits the former at her secluded home. Life does tend to get in the way, but the connection between the two runs deep, and each is never far from the other’s mind.

There’s a little something for everyone in Riley Keough’s filmography. Action? Check. Dark thrillers? Check. Love stories? Check. Horror? Check. The Lodge is an intriguing option for fans of the obscure and terrifying, thanks to Keough’s frightening lead performance as she gradually loses her sanity in a snowed-in cabin. The movie touches on themes of cultism and brainwashing, which can feel ironic to some, given Keough’s upbringing in the Church of Scientology.

Keough’s role is a small one in Mad Max: Fury Road, as part of the collective character that are Immortan Joe’s Five Wives, but with a movie of this caliber and popularity on her filmography it would be a crime not to include it among her best. Fury Road is one of the best action blockbusters of the last decade. It can’t get much better than Tom Hardy and Charlize Theron wreaking havoc in a dystopian post-apocalyptic no man’s land. As Capable, Keough’s at her best when she’s sharing scenes with Nicholas Hoult’s War Boy Nux. She’s the sensitive and reasonable one among her counterparts, and carries a lot of the film’s heart.

In this critically-acclaimed Andrea Arnold film, Keough does a splendid job portraying Krystal, a “real American honey” who runs a magazine sales crew composed of outcasts and rejects travelling across the American Midwest. The character of Krystal is another addition to Keough’s brilliant collection of smart-mouthed, gum-chewing Jezebels. 2016 was a great year for Keough, with both American Honey and The Girlfriend Experience attracting major critical attention and praise.

Under the Silver Lake is a treat for the senses but it’s undeniably better because she is part of it. Keough plays Andrew Garfield’s seductive and mysterious neighbor who suddenly disappears, prompting him to investigate the occurrence, in the process discovering more than what he bargained for in this twisty, philosophical, and majorly weird cautionary tale about Hollywood and pop culture’s biggest cancers.

Some actors convey physical authority, some give you a vivid sense of what they are thinking or feeling, Keough has an ineffable quality that always makes the character she plays riveting and incredibly captivating. The Girlfriend Experience is no exception as arguably the actress’ most fleshed-out performance to date. Across thirteen episodes, Keough plays Christine Reade, a law student who becomes an escort to pay her way through school. She’s a specialist in GFE, aka the girlfriend experience, and comes into her own as the world around her becomes less and less benevolent and the two sides of her life come crashing together. Only a true talent could carry such a story, and Keough proved she was up to the task, eventually receiving a Golden Globe nomination for Best Actress in a Miniseries or Television Film.

Of all the previous entries, Zola is easily the most unforgettable and the most engaging. In this adaptation of the insane twitter thread that took over everyone’s feeds in 2015, the actress plays Stefani Jezowski, the blaccent-using, cornrow-wearing stripper who convinces Taylour Paige’s Zola to come on a road trip with her to a club in Tampa with the promise of big tips.

As you can probably imagine, nothing goes according to plan, and the two end up endangering their lives with some extremely dodgy characters. It might not sound very appealing, but the unhinged comedy and the two leading ladies’ magnetic performances make Zola the most must-watch movie of Keough’s filmography.