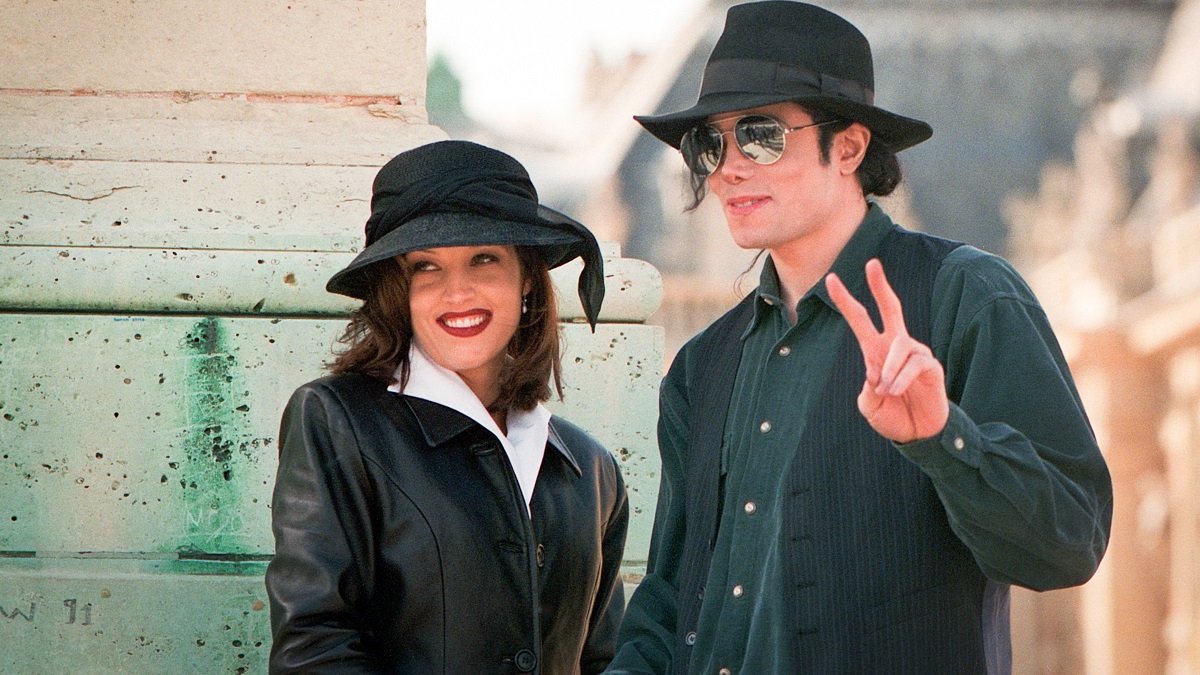 The outpouring of grief and tributes to Lisa Marie Presley has been continuing since the singer and songwriters shocking passing at the age of 54, with the only child of Elvis leaving a lasting impression on a lot of people.

Former husband Nicolas Cage has shared his sadness on the tragic death of his ex-wife, and now the estate of Michael Jackson has followed suit by issuing a glowing message reflecting on the impact she had on the life of the late King of Pop.

“We are saddened by the sudden tragic loss of Michael’s former wife, Lisa Marie Presley. Michael cherished the special bond they enjoyed as apparent in the official video for “You Are Not Alone,” and was comforted by Lisa Marie’s generous love, concern and care during their times together…Our hearts are with Lisa Marie’s children, Riley, Harper and Finley, and her mother, Priscilla, in this difficult time. Bringing these two special people together was a memorable moment resulting in a union full of genuine affection and care for each other. My deepest sympathies remain with Lisa’s family.”

Presley and Jackson married only 20 days after her divorce from Danny Keough had been finalized, although the two had been familiar with each other for some time. First meeting in 1975 when Presley attended several Jackson 5 concerts, they eventually reconnected in the early 1990s.

The union came at a time when the allegations made towards Jackson threatened to destroy his entire career, and it’s said she played a huge part in convincing the troubled star to enter rehab in the aftermath of his legal issues being settled. The two remained close, and Presley was said to have been left “shattered” when Jackson died at the age of 50 in 2009.