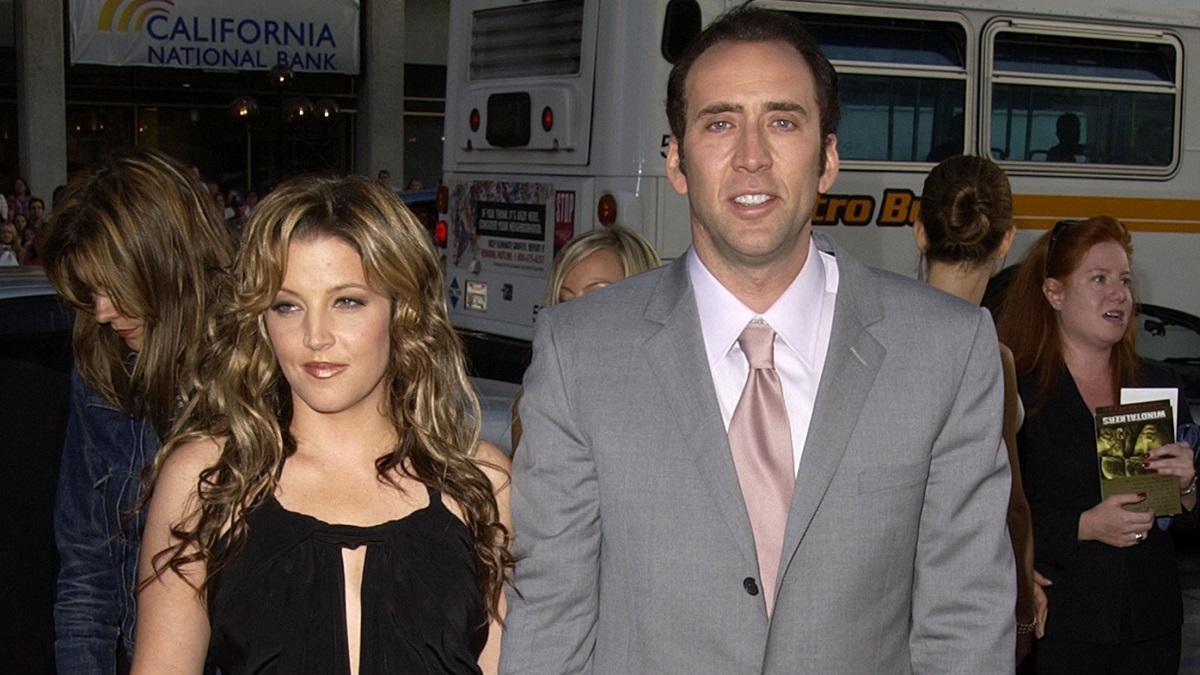 The world is still struggling to come to terms with the sudden passing of Lisa Marie Presley yesterday, with an outpouring of grief and tributes coming in from all corners of Hollywood.

The singer and occasional actress was admitted to hospital after suffering a cardiac arrest, with the news of her death emerging shortly afterwards. The only child of the legendary Elvis was only 54 years old, and had attended the recent Golden Globes ceremony where she appeared to be in good health, which makes the suddenness all the more shocking.

Former husband Nicolas Cage – who was briefly married to Presley in 2002 – has shared a statement on the tragedy, and the Academy Award-winning actor has at least found solace in Lisa Marie being reunited with son Benjamin.

“This is devastating news. Lisa had the greatest laugh of anyone I ever met. She lit up every room, and I am heartbroken. I find some solace believing she is reunited with her son Benjamin.”

The pair reportedly met at Johnny Ramone’s birthday party, and fell for each other so quickly that Presley – who was engaged to somebody else at the time – broke off that relationship due to the instant connection she felt with the maverick A-lister.

To call Cage and Presley’s union brief would be an understatement, with the pair marrying on August 10 of 2002, before filing for divorce only 100 days later. They remained on relatively good terms, though, and our condolences are with both the Cage and Presley families.