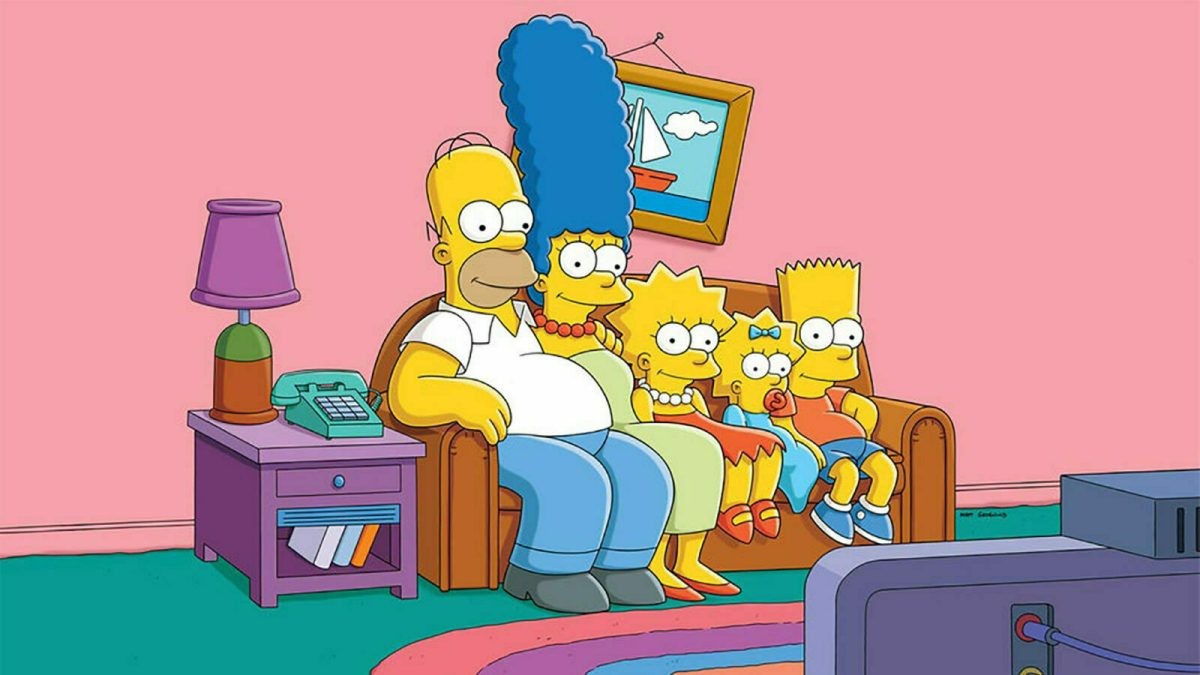 Elon Musk can’t take the heat and now it appears he’s getting out of the kitchen. After months of bad press and boneheaded decisions, he’s currently running a poll to ask Twitter users if he should quit, with a clear majority saying he should go after 15 million votes. This is quite a climbdown from his previous bold mission to reinvigorate the social media platform, with the recent announcement that Twitter would ban links to other social media sites considered one of the dumbest new rules imaginable.

Back in November, Musk claimed that The Simpsons had predicted his purchase, with the season 26 episode ‘The Musk Who Fell to Earth’ showing him rebuilding Lisa’s birdhouse with jazzy new tech:

Now a hit tweet has drawn another comparison between Musk and The Simpsons, and it’s as damning as it is accurate:

To be fair to The Simpsons, the common consensus is that the most recent seasons have seen an improvement in quality, though given how terrible it’s been the last twenty years that’s not exactly a high bar to clear.

Some are comparing Musk to megalomaniacal billionaire Hank Scorpio (unfair, as Scorpio at least treated his workers well):

This episode would have been improved if Homer was a better shot with that bat:

It remains to be seen whether Musk’s promise to abide by the results of this poll is sincere or just more irony-poisoned memelording, though it’d be nice to celebrate 2023’s arrival by seeing him booted out and replaced by someone who actually knows what they’re doing.

We don’t expect any Musk-appointed ‘Chief Twit’ to be a shining example of sanity and moderation, but whoever they are, they’ve got to be some kind of improvement. Hell, just bring @dril in to run the show, that guy knows the score.