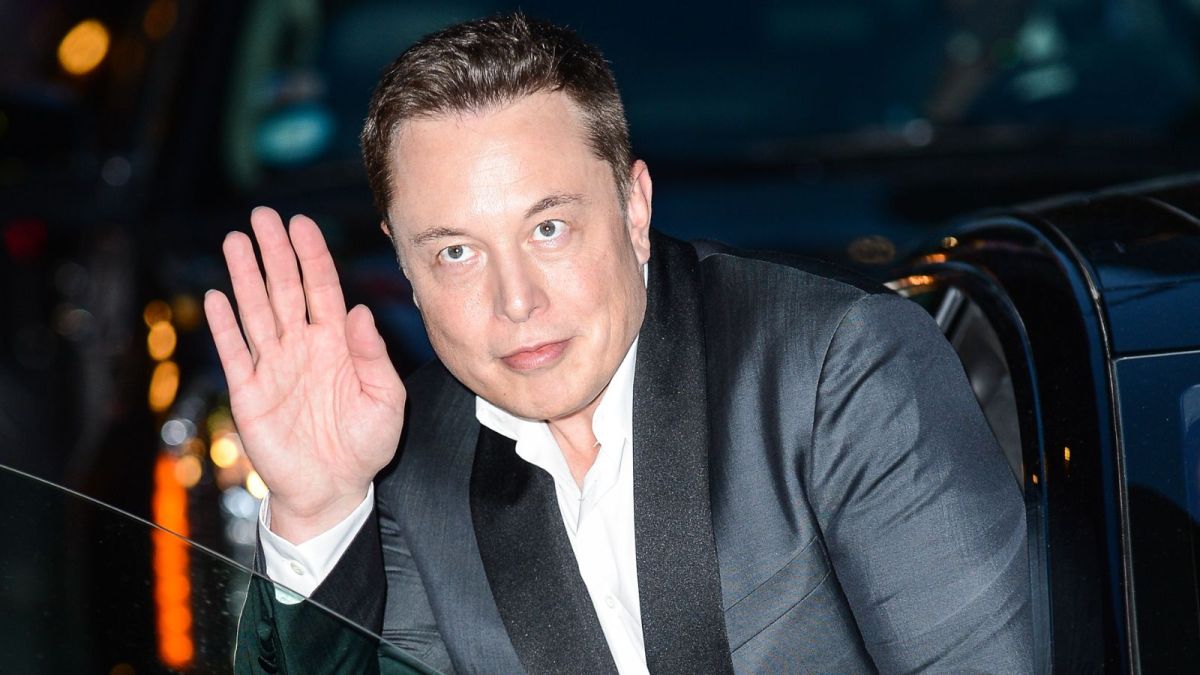 Let’s be honest — Twitter is a mess right now. From the launch of the paid verification system, the removal of 2FA, and making policy changes that benefit him, it makes sense why people would criticize Elon Musk as the site’s newest owner. But, now, that might all change.

Off the back of his controversial policy change regarding posting links to other platforms, Musk shared a poll asking users to vote on and decide the tech billionaire’s and Twitter’s future.

Musk’s main account shared the poll asking users to vote on whether he should step down as Twitter’s owner. As of writing, nearly 2 million users have cast their votes, with over 55 percent of them voting ‘Yes.’ Musk also made it clear that he will abide by the final results, so followers have this once-in-a-lifetime opportunity to make a huge decision, not only for the billionaire but also for the website itself.

Musk posted a follow-up tweet 30 minutes after the poll was released. He warned people to “be careful what you wish for,” which definitely doesn’t sound threatening at all. At the same time, Musk didn’t name anyone who would take over if the poll decides that he should leave the site.

Since Musk took over the website, he has been criticized left and right for the number of changes he’s made. At the same time, it was reported that the company building was under investigation for violating San Francisco’s infrastructure laws, and decided that it wouldn’t pay the building’s rent. At the same time, nearly half of Twitter’s employees were either laid off or quit due to Musk’s plans to create “Twitter 2.0.”

Users have only 12 hours to decide on Musk’s future. Fingers crossed that the tech billionaire stays true to his word. Same goes for Musk supporters who were keen to have the billionaire be in charge of the social media website.