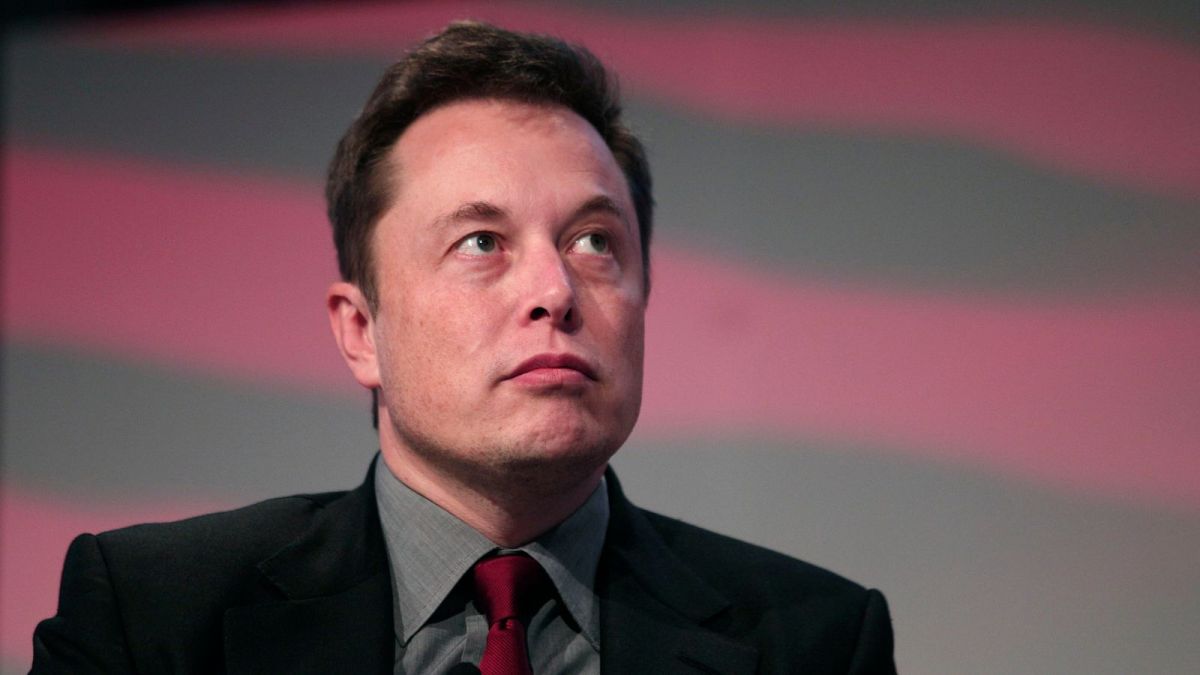 It makes sense that a company may have to lay people off in order to cut costs. Elon Musk‘s newest strategy to save Twitter from bankruptcy goes one step further and includes breaking rental and building laws, as evidenced by Twitter recently being investigated for installing “bedroom pods” in the building. But Musk’s next tactic might be something he can’t get away with.

The New York Times reported that Musk refused to pay the bills for the building’s rental cost in San Francisco and the other operating global offices. Alongside unpaid rent, it was also reported that the recently laid-off staff members wouldn’t receive their severance packages after choosing to leave the company.

Musk also told staff members to not pay “outside vendors” and the $197,725 bill for multiple private charter flights Musk made when he took over the company.

It was reported that Twitter executives discussed the consequences of not paying these bills and the former employees’ severance packages. However, Musk threatened his staff members with potential lawsuits if they talked to the media about this matter since it was against company interests.

Since Musk took ownership of Twitter, the new leader engaged in multiple cost-saving initiatives, such as removing “microservices bloatware” and laying off nearly half his staff members, in order to save the company since it was losing money. He also announced an auction on eBay to sell off some of Twitter’s furniture and memorabilia that it won’t be using anymore.

Alongside all of that was also the paid verification system included in the Twitter Blue program, in hopes to earn more revenue from its users. Unfortunately, this led to multiple impersonation accounts and the EU threatening to ban the website due to the rise of misinformation.

This new cost-saving initiative of not paying the bills could get him into serious legal trouble and it would be very surprising to see if he manages to get away with it.