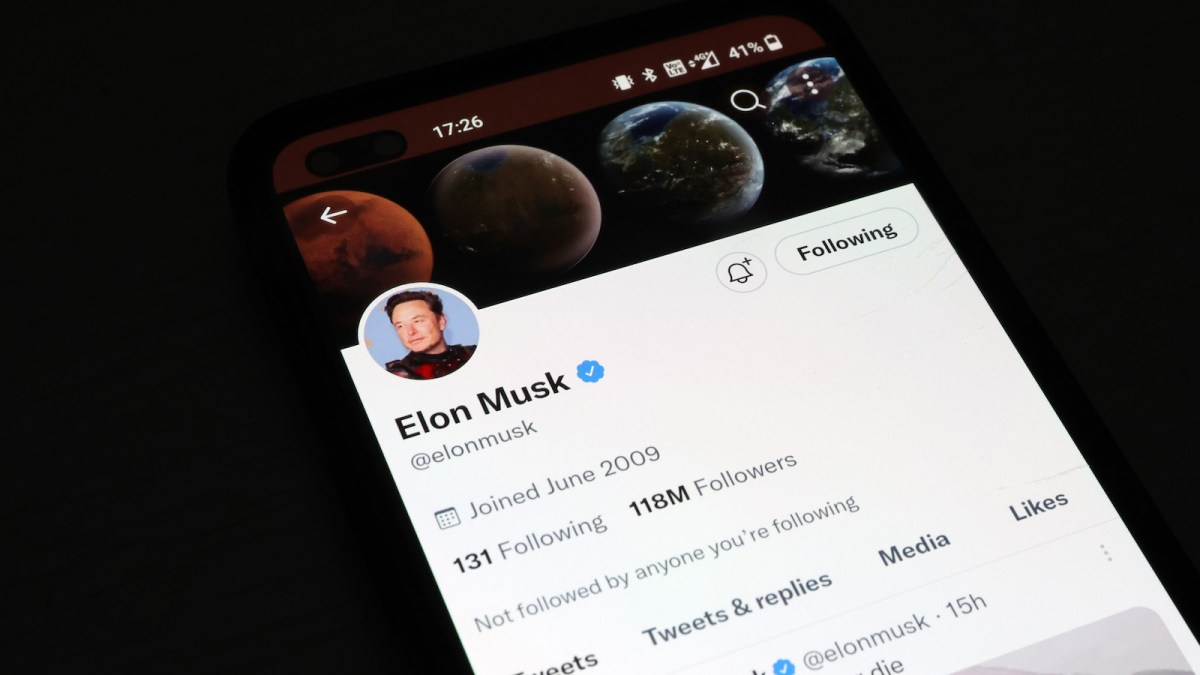 Elon Musk has been causing nothing but controversy after buying Twitter in October 2022. He began his role by firing staff and introducing a model to buy your way into verification. Since he took over, a number of celebrities have been flocking to other platforms and leaving their Twitter accounts, over decisions like reinstating Donald Trump’s account, and since his new verification program has made it easier than ever for people to be tricked into thinking parody accounts were the real thing.

But the latest blow to come to Elon Musk has been one of a global nature, as the EU has threatened to ban the social media platform. So let’s take a look at why the EU might be about to ban Twitter.

The report that the EU has threatened to ban the popular social media platform has come from the Financial Times. Apparently, Elon Musk sat down for a video meeting with Thierry Breton who is the Commissioner for Internal Market of the European Union. Breton previously responded to Musk purchasing the platform in a tweet, making a public stand that the company would have to play by the EU’s rules.

Breton warned that Musk would have to reinforce Twitter’s pursuits of clearing up misinformation on the platform and that reinstatements, like the one for Donald Trump, would need to be investigated rather than done on a whim. They also called on Musk to agree to rules regarding advertisements, including a ban on those that would target children. Breton apparently made it clear that a failure to adhere to those rules would result in a European ban or some hefty fines. They also wanted Musk to commit to an audit, one that would be independent and take place next year. It is currently unknown whether or not the EU will follow through with its threat to ban Twitter, but surely if Musk does not play ball with their demands, they will not hesitate to implement a ban.

It would be reckless to say that a ban in the EU would be the death blow for the platform, as many people have looked at Musk’s short tenure at Twitter as a walking, talking Doomsday Clock for the platform. The only way Twitter might crash and burn completely is if other regions follow suit after the European Union’s ban is implemented. It would be interesting to see what Europeans would turn to if Twitter was to be banned in their region, maybe they might all flock to Hive or Mastodon as well.