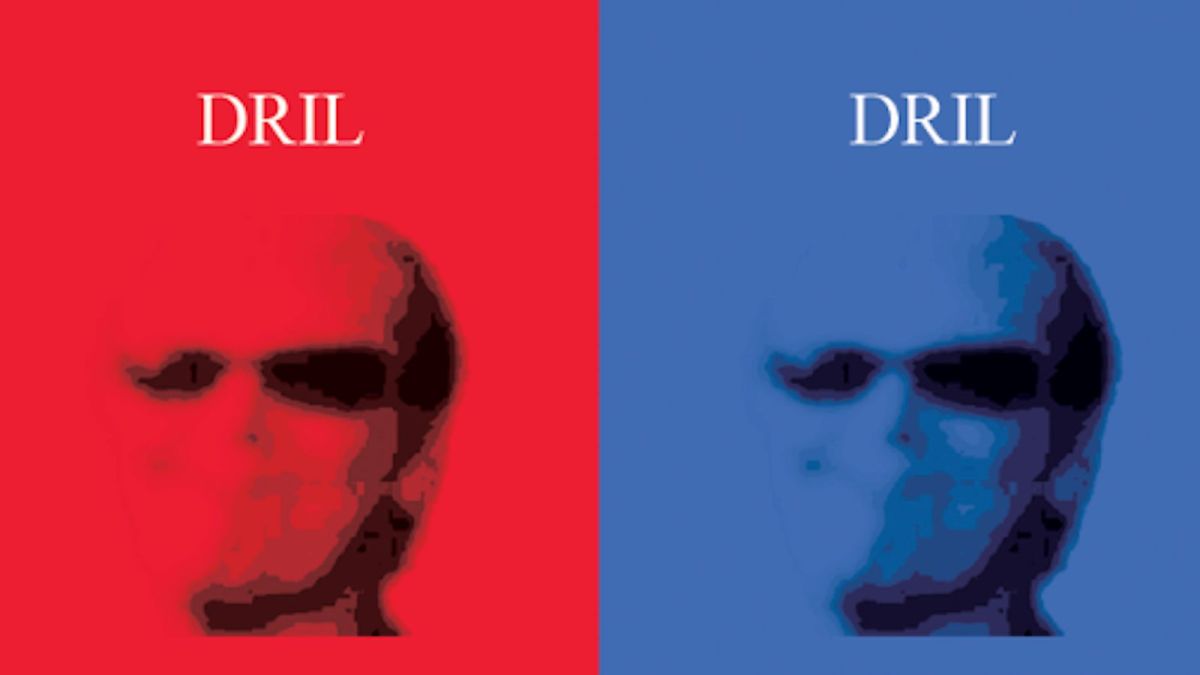 Internet cultural institution Dril has blessed the world with not just a big face reveal, but also an ultimate offer to eccentric billionaire Elon Musk to “protect him” from trolls.

Dril pushed forward a new wave of comedy online, with his irreverent and sometimes grotesque views on the world around us resulting in actual day-to-day jargon. Such classic hits as “you do not, under any circumstances, ‘gotta hand it to them'”, and “man’s pain” have adorned the halls of internet history for a while.

The internet poet is determined to one-up previous banger tweets by sharing a video, presumably of him, dancing in just underwear and addressing chief twit Musk. The comedian has offered the billionaire an offer he absolutely shouldn’t refuse — pay him $1 million and he’ll protect him from all the trolls.

Dril reasons the cool million would be nothing less than a splash in the ocean for Musk, and would finally see him get some much-needed fans who don’t have NFTs for profile pictures. “For this money I will make you God” reads as Dril dances with conviction while the theme tune to Dennis the Menace blares out. This is Twitter heritage.

Musk seems to be an avid fan of the absurdist comedian, with his entire takeover of Twitter feeling like a massive tribute act to one of the 21st century’s greatest minds. Need we remind you of Musk’s love of impersonating Monty Burns from The Simpsons as well?

Twitter’s favorite sh*tposter has tried hard to get the South African’s attention before with him offering to be his “dog”. We’d pay to see it.