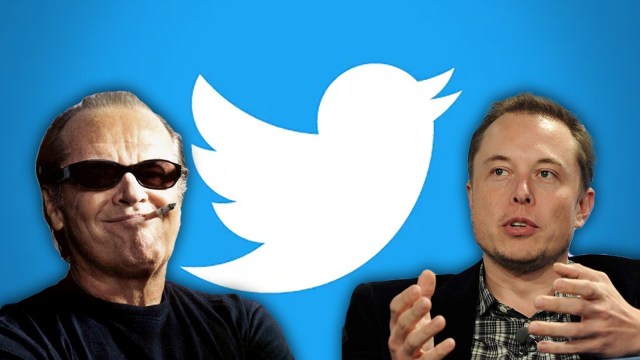 The beloved gimmick account responsible for ushering in a new wave of post-ironic humor to the world has become a staple of the internet and of Twitter. First tweeting in 2008, it appears the oracle-like vision Dril holds predicted the very circumstances surrounding modern day Twitter.

Musk’s acquisition of Twitter has gone about as smoothly as hot gravel against kneecaps. Almost everything which could go wrong, has gone wrong and there’s still plenty left to get messed up. Musk’s new verification system has already caused chaos, with countless people masquerading as the South African billionaire in order to prove a point about his silly idea. The result, of course, being the apparent free speech loving Musk has banned many for doing so.

Better yet, there’s a Dril tweet for this exact scenario. Not just one though, but actually two. His first from 2014 beautifully foreseeing the spoof accounts, and a second from 2017 channeling The Simpsons to predict events five years down the line. If the second tweet doesn’t sound exactly like Musk’s first tweets as owner, you’ll never be convinced.

Musk has also straight up channeled one of Dril’s best ever tweets with his hilariously bad “being attacked by both sides is a good sign”, which feels an awful lot like the infamous “the wise man bowed his head” banger tweet from 2014.

If we’re goign to elaborate on this even further, Musk’s whole $8 verification shenanigans feel a lot like Dril’s $3,600 candles tweet. After purchasing the site for $44 billion (potentially $34 billion more than it is valued at), it all feels like Musk is just becoming a comedian.

Musk’s future on Twitter is not looking fantastic, with an almost overwhelmingly negative response to his takeover so far which kicked off with Stephen King dunking on him within the first days. Perhaps Dril should replace Musk so we can cut out the middle man of these ideas.