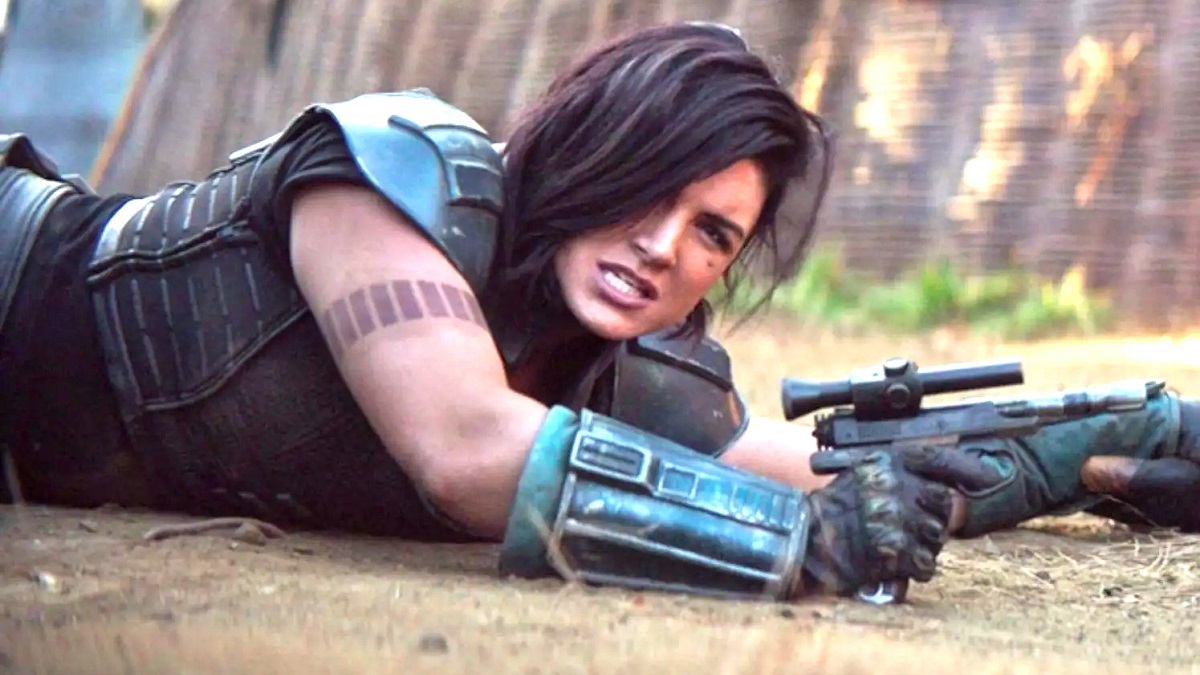 It’s been a hot minute since Gina Carano was given her marching orders from The Mandalorian, and just when you think the dust is finally about to settle on the long-running controversy (and subsequent furor), one of the ex-MMA fighter’s former co-stars has deemed her firing as unfair.

Speaking to The Hollywood Reporter, Bill Burr was asked for his thoughts on whether or not it made sense for Disney to give the actress the boot from the smash hit Star Wars series based largely on social media activity that reflected her personal beliefs and opinions, with the comedian not holding back in his answer.

“No. I thought it was funny that the liberals proved her point. They just use outrage because they don’t like your politics. As someone who considers himself liberal, it’s disappointing to see the left become how the right used to be when they went after the Dixie Chicks after they criticized George W. Bush. There’s not a lot of people like that — most are just trying not to get in trouble — but there’s this small collection of lunatics — either on the right or the left, at any given moment – that cause hysteria.

And now there’s so many [media outlets] that want eyeballs, they make money off advertising, that they give attention to these crazy fringe people. The whole thing with Gina: You can’t chime in when the shit’s happening, because then you cause static for other people on the [show]. That somebody’s opinion — or their political beliefs — makes people try to destroy their ability to make a living, it’s f*cking bizarre to me.”

It’s been over a year since the Mouse House showed the former Cara Dune the door for what the company deemed to be “abhorrent” online behavior, but the discourse rages on. No doubt it’ll stir up all over again in the buildup towards The Mandalorian‘s third season, which is expected before the end of the year.