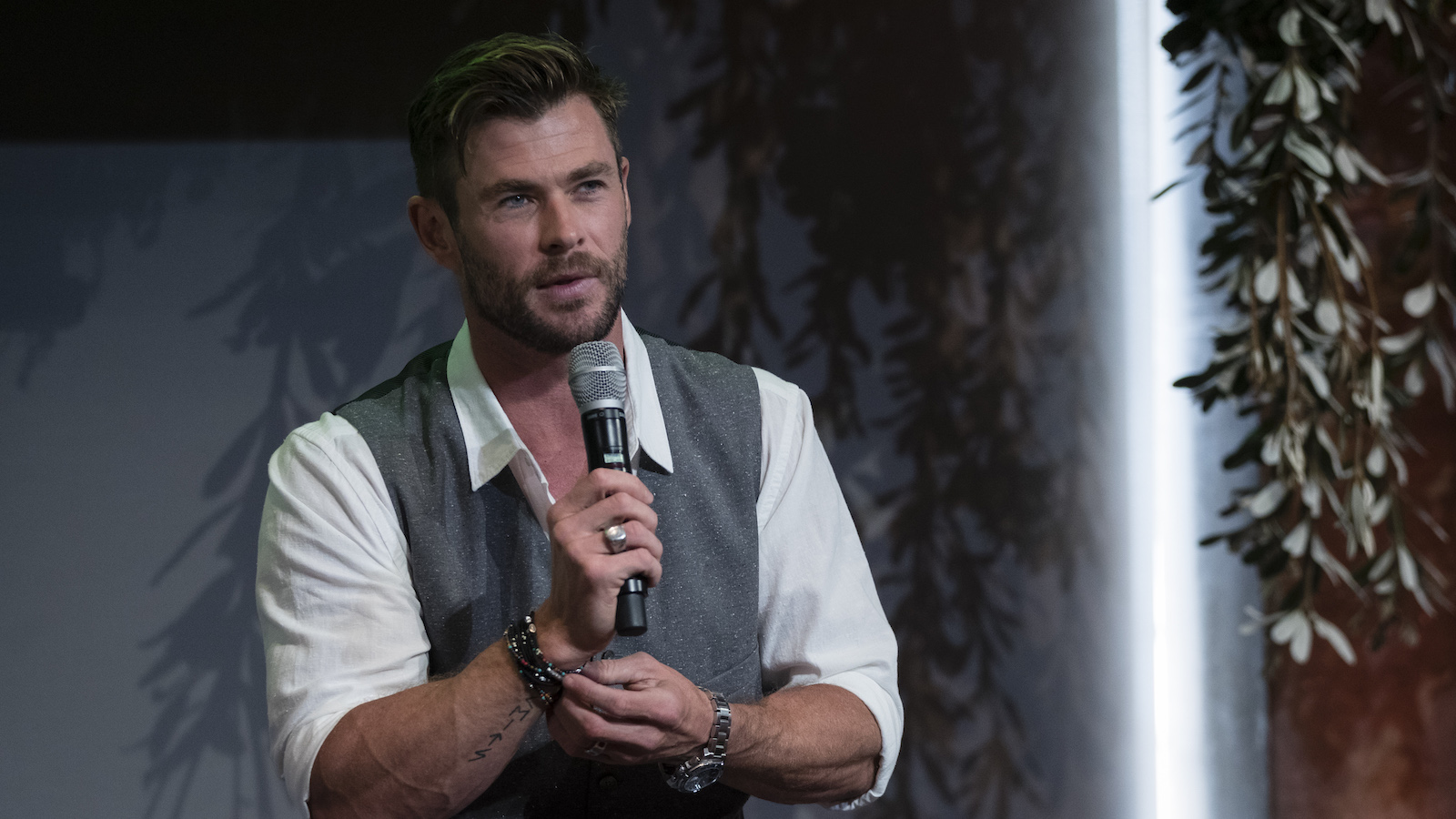 Currently, as one of the most famous motion picture stars in the whole wide world, you’d bet that Chris Hemsworth is hardly unrecognizable. He’s had a number of memorable roles on the big screen in movies like Snow White and the Huntsman, Ghostbusters, Men in Black: International, and Rush, but he’s best known for all of the work he’s done as Thor, the God of Thunder, in the Marvel Cinematic Universe.

He definitely seems to have it all. Breathtakingly good looks, consistent work he loves, his charitable efforts, a beautiful wife and kids with an extravagant home to put them in as well but what about his garage? Well, that might be where some of his most prized items are located.

And so what that he’s Thor, a god that can actually fly wherever he chooses. Superheroes can have awesome vehicles, just ask Batman. So without further cross-referencing of comic book universes and their respective heroes, these are Chris Hemsworth’s most expensive cars.

From his time as Audi’s brand representative in his native Australia, Hemsworth would naturally have one of this car brand’s best models. And on one hand, it’s rather funny that Thor has got a car from the same automaker that Iron Man was been driving throughout his appearances in the MCU.

Anyway, the latest Q7 model that’s available in the United States starts off with a $57K+ base price tag. This top-of-the-line SUV can seat seven but allows the best seat in the vehicle for the driver as it features a 12-inch high-definition display that includes navigation software from Google Earth. The engine boasts 335 horsepower and can get from zero to 60 miles per hour in just over five and a half seconds.

This model from the legendary General Motors American luxury brand was actually discontinued from the assembly line in 2016 but that doesn’t make it a bad choice for anyone’s garage. It’s a lovely vehicle for those who didn’t want the size of an Escalade but still desired all the high-end quality you’d expect in a Cadillac.

The SRX was pretty popular in the beginning, winning Car and Driver’s Five Best Trucks “luxury SUV” Awards during each of its first few years of production. It consistently sold well every year from 2004 until 2016, its last production year, and sold nearly 50% more units when the model was available in global markets during the 2014 and 2015 model years. It’s likely, though not fully confirmed that Hemsworth drove the  2012–2016 version that had a 3.6 Liter, V6 engine that had a base 308 horsepower to boot. It last sold at a base price of just over $38,000 in 2016.

After its final run from GM plants, this model was succeeded by the Cadillac XT5 and XT6, both of which are still in production.

Popular among celebrities in nearly every capacity, this full-size luxury SUV is definitely a given in his garage. Obviously bigger than the aforementioned SRX, there’s no telling exactly why Hemsworth has this model. Perhaps it’s because of the addition of his three children between 2012 and 2014. Or because his constantly muscle-bound arms tossed around Mjolnir and Stormbreaker for years, he’s got to have the cabin space for his physical size.

This model’s been in production since 1998 and despite its contemporary changes and various model trims throughout the years, the Escalade has been among the best in luxury SUVs as an addition to nearly every single celebrity’s car collection. Currently, you can get a 2022 model that starts out at just over $76,000, with anywhere between 277 and 420 horsepower. But there’s a new Escalade-V series for 2023, billed by Cadillac itself as “the industry’s most powerful full-size SUV” that’s estimated to carry a starting price tag just shy of $150K.

Keeping in line with Hemsworth’s trend of driving SUVs is this amazing machine to “marvel” over, from the popular Japanese auto brand, Acura, the luxury line of Honda.

The bigger of the only two sport utility models that Acura has available, the MDX is classified as mid-size but still provides three rows of seating for its passengers. The 2022 model which will come standard with a V-6 engine under the hood, starts at a base price of $48,000. And with a horsepower range of 290 to 355 depending on the model trims available, this vehicle could be a respectable replacement for Hemsworth’s old Cadillac SRX.