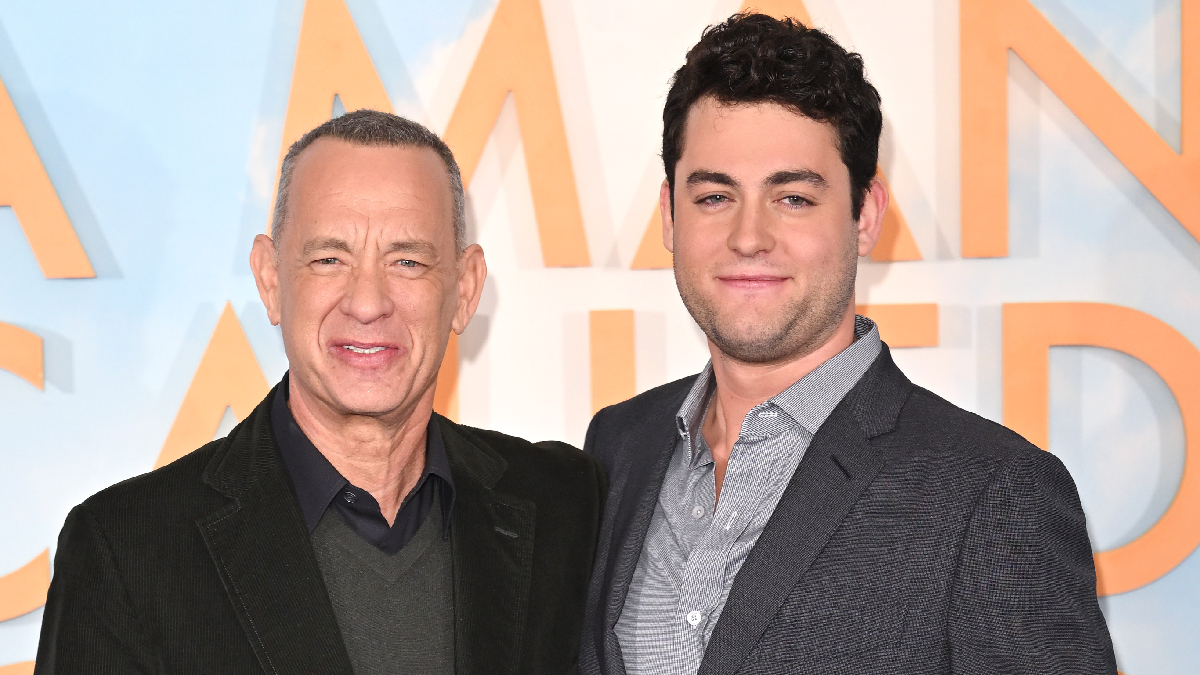 Tom Hanks is once again chiming into the ongoing conversation about nepo babies.

Nepo babies, or nepotism babies, are the children of celebs. Born into stardom, many celebrity children are in the spotlight from the moment they are born. Their childhoods, and soon teenage years, are the subject of frequent media attention, and their famous parents wield a power far more wide-reaching than your average parent.

Few people out there are fully aware of how many nepo babies we follow on a daily basis. Stars like Willow Smith are far more obvious, but what about Jennifer Aniston or Kate Hudson? Both actors come from famous families and had their paths to fame paved long before they ventured into the spotlight.

The discussion surrounding nepo babies has cropped up frequently in recent months, as viewers discover far more familial connections across Hollywood than many expected. A number of today’s biggest stars have links to a big name, and it is that name that helped them break into the industry in the first place.

The discussion of nepo babies and privilege, due entirely to one’s familial connections, has prompted comments from a number of recently-labeled nepo babies, as well as their parents. Tom Hanks isn’t a nepo baby himself, but each of his four children have dabbled in acting or music in the past and have enjoyed broad success thanks to their father’s weighty influence. One of his middle children, Truman, even secured a role in Hanks’ upcoming film due to his physical similarities to his father; he’s set to play a younger version of his father’s character in A Man Called Otto.

Hanks spoke on the topic of nepo babies once before, calling the film industry a “family business.” He doubled down on these comments during a recent interview with Entertainment Tonight, comparing his kids to ‘Renaissance artists” and stressing that his family is simply treating the world of fame like a family tradition. Leaning on examples of other family-dominated industries, like the shoe-making industry and the car industry, Hanks reinforced his initial assertion that his family is simply following in the footsteps of their forebears.

“I think my kids are all like Renaissance artists, you know,” Hanks said. “[They] are good at whatever they choose to be. But the question here is, can you make it stick? You’ve got to have a passion, you’ve got to have a drive. And yeah, our household has existed in the company town that is Los Angeles.”

Hanks stressed the necessity of actual talent rather than simple connections to make it in Hollywood, and he said that succeeding in the acting world is “a combination of talent, perseverance, drive, and no small amount of luck.”

This comment leaves out the massive influence that Hanks’ name brings to the table and largely treats the actor’s children as though they are any other aspiring star. But they aren’t. The simple fact of having a famous parent goes a long way in Hollywood where connections are everything. Without his influence, it’s unlikely that any of Hanks’ kids would have made it big.

Hanks did acknowledge that his name—and a similarity in appearance—did aid in securing some of his kids roles, but the actor is largely emphasizing the work that goes into any career, regardless of how you got there.

“The final analysis is the person has to show up on the day and hit the marks and tell the truth,” he said.

This assertion is true, but it does ignore the massive hurdle that many aspiring stars face. Breaking into the industry without connections is a real challenge. Headshots and a quick reel are rarely enough when an unknown is competing with someone whose famous parent can introduce them, face-to-face, to a casting director.

Working hard is all well and good, but it’s the path to getting noticed that boosts nepo babies. Sure, they have to show up for work and have the genuine talent to carry a role, but they didn’t have to fight for that introduction. Everyone else did, and that is—plain and simple—an unfair playing field.