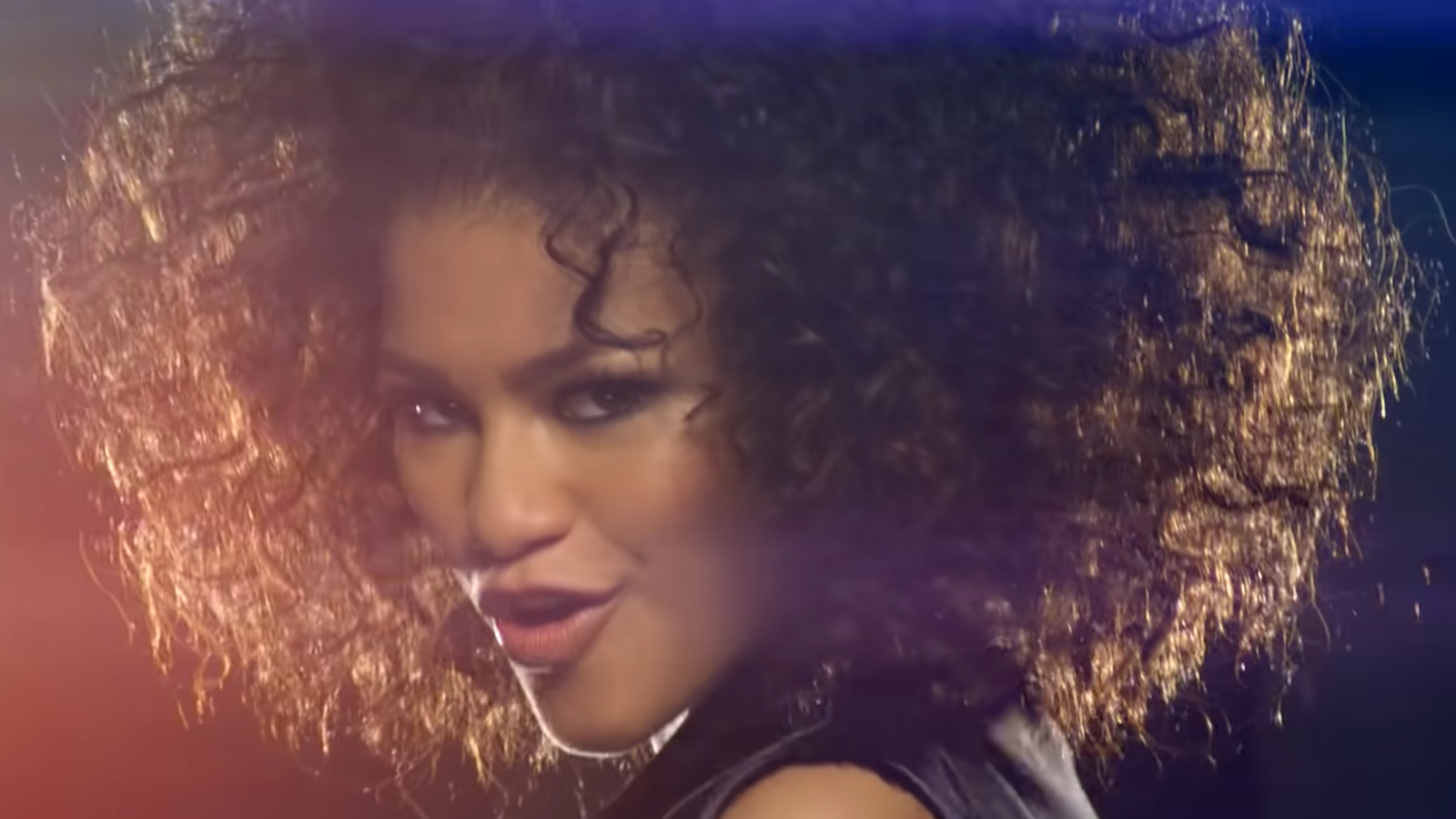 Zendaya has become the hottest ticket in town. Her role as Rue on Euphoria has received critical acclaim and earned her new respect in the field of acting, leading to many exciting new projects, and her work in major blockbusters like The Greatest Showman and Marvel’s Spider-Man franchise has launched her into the stratosphere.

The in-demand actress has had numerous opportunities to flex her acting muscles after already making a name for herself as a recording artist. These days, Zendaya is able to pick and choose between the multiple opportunities coming her way, and the sky’s the limit as her star continues to rise. If you’re wondering what the stack of scripts on her agent’s desk is looking like, here’s what’s on the horizon for her.

What we know about Challengers is that it’s a story about tennis and its players and stars Zendaya, The Crown‘s Josh O’Connor, and West Side Story’s Mike Faist. According to Elle, the film will be directed by Luca Guadagnino, who is best known for Suspiria and Call Me By Your Name. The film is said to take on a “queer” slant to romance and relationships, and we’ll just have to wait and see which characters that will involve.

Little is known of this Jake Gyllenhaal and Ansel Elgort vehicle, according to Screen Rant, other than the fact that they will play members of the Boston mafia. The beautiful Zendaya’s role in this film is also a mystery at this point.

Directed by Francis Ford Coppola, the futuristic film is rumored to also feature Michelle Pfeiffer, Jon Voight, Cate Blanchett, and Jessica Lange. Coppola is said to be fronting $100 million of his own cash for this ambitious feature, a utopian love story set in a new and improved version of New York City.

Yes, we can fully expect to see Zendaya reprise her role as Rue Bennett on the Sam Levinson-directed hit HBO series Euphoria, thank goodness. After the season two cliffhanger, fans have been chomping at the bit to find out the fate of the teenage drug addict so adeptly played by Zendaya.

In order to be admitted to the prestigious Vassar College, Zendaya’s character must convince the admissions board that she is caucasian. This project was tapped by none other that Reese Witherspoon as part of her Hello Sunshine media brand. The film is timely, with the long-overdue recognition of such issues plaguing our society, and we’re sure Zendaya and Witherspoon will deliver.

This sequel promises to feature the young actress more than its predecessor, Dune, which we will happily accept. Directed by Denis Villeneuve, the film also stars Rebecca Ferguson and Javier Bardem.

Be My Baby is the biopic of Ronnie Spector, lead singer of The Ronettes, and wife of music producer-turned-convicted murderer Phil Spector. Little is known about the film, but what we know of the story is one of control and manipulation. It is unclear how much of this will be portrayed in the film, but for sure, we will have the pleasure of seeing Zendaya sing, and we certainly aren’t complaining about that.

This is what we can expect to see of the star on screens both big and small in the near future. Any one of the entries on this list is enough to keep fans on their toes, but we promise to keep you abreast of all things Zendaya as new information becomes available.