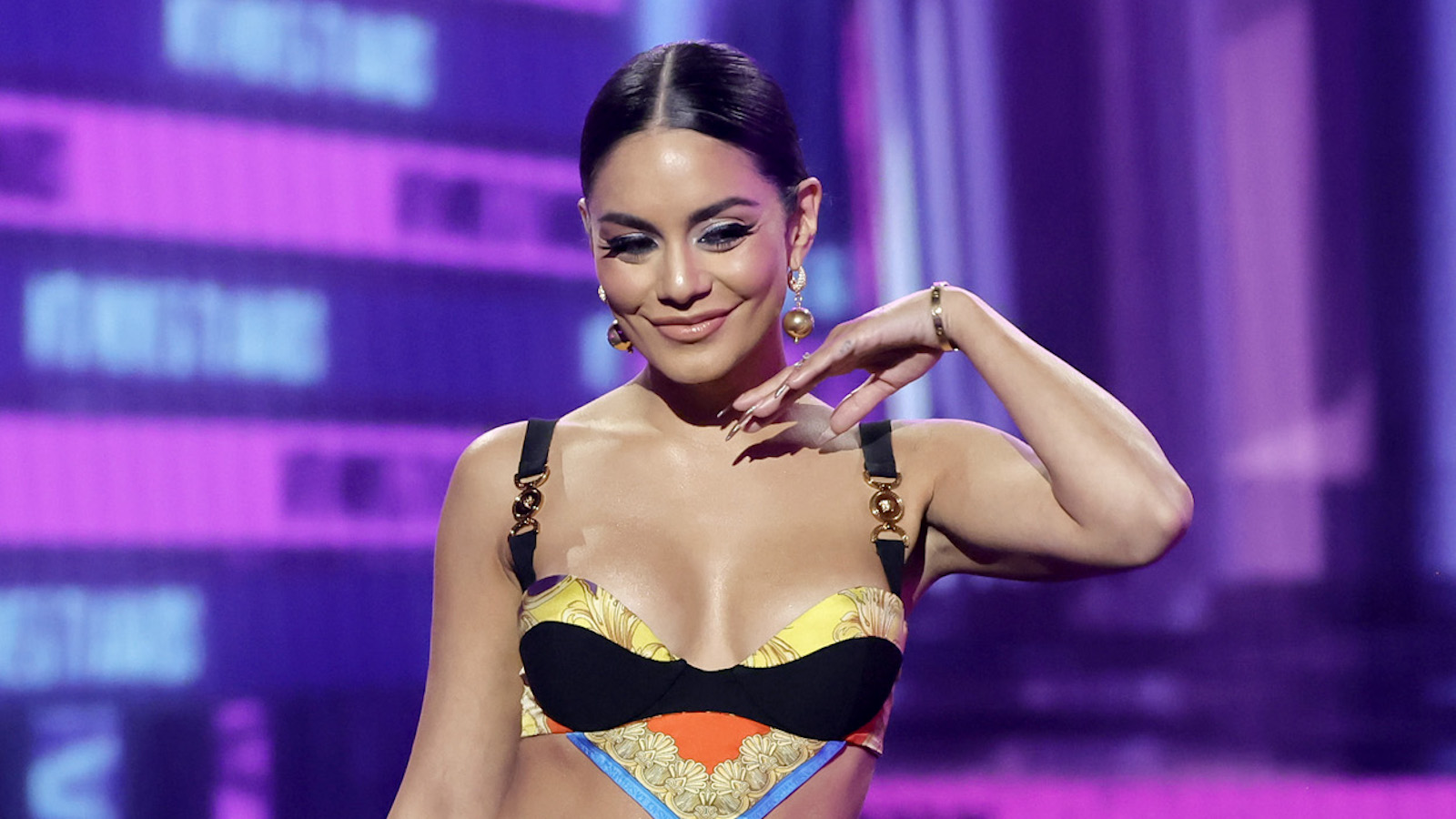 The host of the 2022 MTV Movie and TV Awards, Vanessa Hudgens, has upstaged all her guests with a truly stunning dress that’ll leave you yearning.

Hosting an awards show is always a tough gig: you have to be smart, funny, jovial, charismatic, but also emphatic with your delivery. Importantly, you have to absolutely look the part. The former High School Musical star Hudgens has ticked all those boxes, and her royal blue dress has truly caught eyes on the crimson catwalk.

The 33 year-old will serve as the sole host for the ceremony, but has previously performed the duties as a pre-show host for the 2022 Academy Awards, and once before hosting the MTV Movie and TV Awards prior to the pandemic. She’ll be hoping there isn’t any Chris Rock or Will Smith-like drama from the Oscars, though. Or maybe she will, and she’s masterminded a return to comedians getting slapped live on air.

Hudgens has done voice-acting in recent years, lending her chords to the My Little Pony: A New Generation Netflix animated film, but is still mostly performing classic thespian live-action roles. Her future looks strong, with her cast in Army of the Dead: Lost Vegas, an animated spin-off of Zack Snyder’s Army of the Dead which somehow managed to win an Academy Award, definitely not due to fans rigging the vote.

She previously worked with Snyder on the mostly forgettable and very poorly received film Sucker Punch in 2011. If you remember Sucker Punch, you may be entitled to compensation.