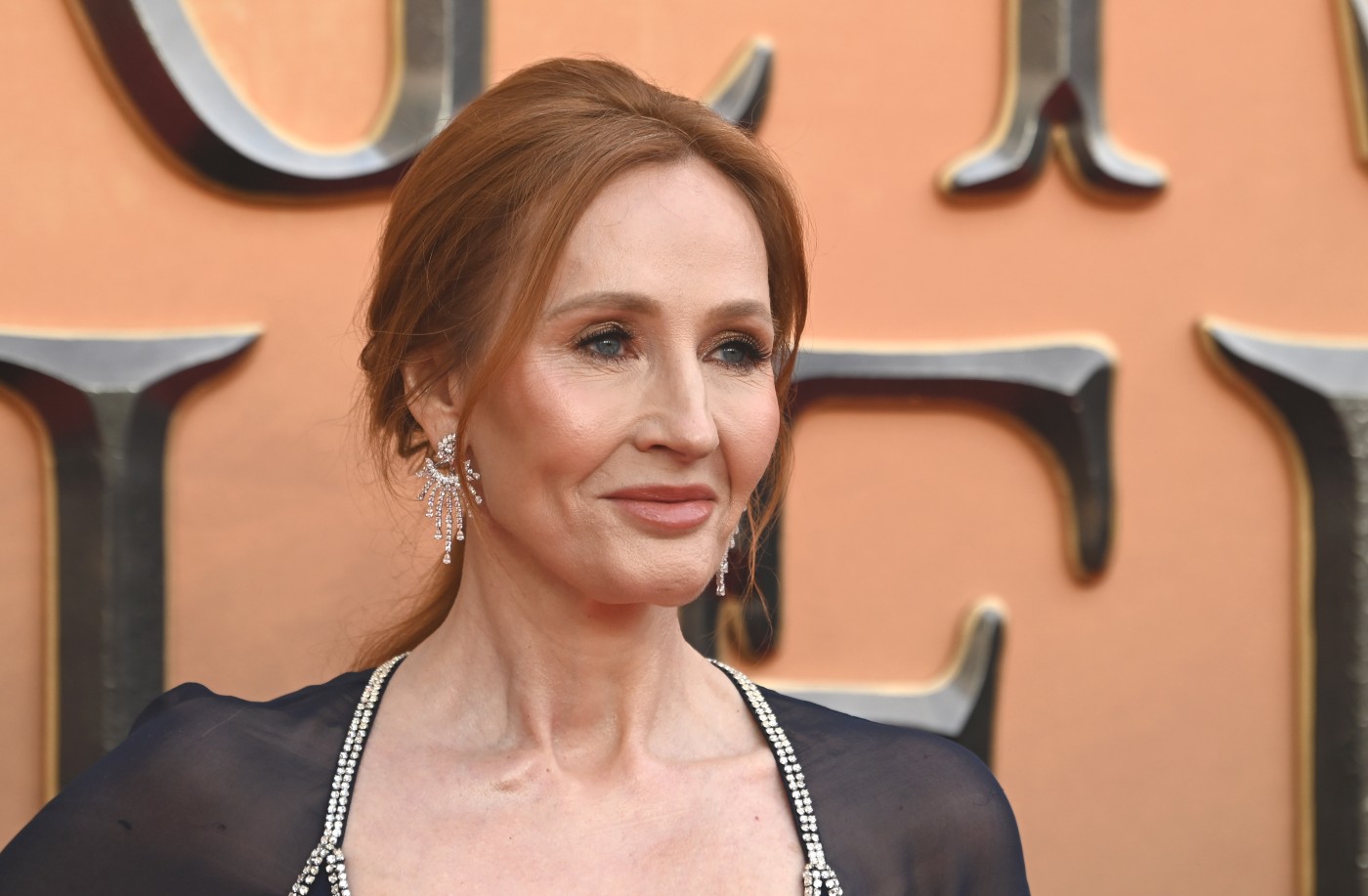 For the better part of 2020, 2021, and now 2022, the Harry Potter author J.K. Rowling has been a constant subject of controversy because of her ongoing views on transgender people that continue to provoke controversy. The author is once again the topic of much debate, not because of her opinions, but due to many outlets running the headline that she was — fictionally — “burned alive” in a trans author’s new novel. But is this just hysteria, or did this actually happen?

The author in question is Gretchen Felker-Martin, who has penned the horror novel Manhunt which sees two transgender women battle alone in a post-apocalyptic world where men turn into zombies and deadly “TERFS” (trans-exclusionary radical feminists) threaten their survival.

The novel also features J.K. Rowling, who reportedly dies in the plot, something which has been enough for many outlets to outrightly claim that the author was “burned alive” in the book by trans activists and has attracted comments that condemn it for being “abuse of women and nothing more” as it is written by a “misogynist.” Before we get down to addressing the authenticity of these claims, let’s break down why Rowling was a candidate for the novel’s plot in the first place.

J.K. Rowling and her controversial opinions on trans identity

Rowling has consistently been at odds with trans people and the wider community for what many see as transphobic views and statements, for which she has often been labeled as a TERF. Even if we keep aside her questionable views in her books, her history on Twitter alone is enough to map her ascent as a subject attracting constant controversy.

Her fans were first troubled by her views way back in 2018, when she liked a tweet that denoted transgender women as “men in dresses, though her spokesperson calmed the rising accusations of transphobia in a chat with Pink News wherein they claimed that Rowling clicked the “like” button in “a clumsy and middle-aged moment.”

Dec. 2019 ended with her showing support to policy researcher Maya Forstater, who lost her employment because she tweeted, “men cannot be women. It started a tidal wave of livid reactions from individuals on social media, which only picked up pace as 2020 started and gained further traction when in June 2020, Rowling retweeted an op-ed piece as she was bothered by the fact that it said “people who menstruate” instead of using the word women.

At the time, GLAAD, an LGBTQ rights organization, called out Rowling for twisting “facts about gender identity” and commented that “in 2020, there is no excuse for targeting trans people.”

But Rowling continued posting such content, and she’s shown no signs of stopping despite people consistently pointing out why her comments might be offensive. She even penned a lengthy post in 2020 on her website, which was deemed to be filled with transphobic stereotypes.

She continued her tirade in 2021, which saw her once again land in hot water when she criticized the Scottish police for giving rape suspects the option to self-identify as female. “War is Peace. Freedom is Slavery. Ignorance is Strength. The Penised Individual Who Raped You Is a Woman,” she tweeted.

Her latest tweet was directed at the Scotland Government in response to the Gender recognition reform bill as, according to her, if it becomes a law, there will be “negative consequences of this legislation for women and girls.”

But while her stance on trans-identity has raised many eyebrows, did Felker-Martin really fictionally kill the author by burning her alive in her novel? According to outlets like The Daily Mail, “Miss Felker-Martin’s novel Manhunt depicts the death of Miss Rowling at the hands of trans activists in a fire in a Scottish castle.” GB News’ headline further seconds this claim by saying that in the book Rowling is “burned alive by transgender women.” Is that the true version of the fictional events?

So, what really happens in the book?

While the fictionalized version of Rowling does perish in the books, the events that lead to her death and even her demise itself is starkly different from what is being touted. Felker-Martin has come forward to dissipate the unnecessary cloud of confusion around the subject and revealed how fictional Rowling actually dies in Manhunt. For starters, she didn’t “burn alive,” nor was she “killed” by transgender women.

But there are still some readers who are bothered by the fact that Felker-Martin killed off Rowling in their book.

There are also some tweets pointing out the ridiculousness of the outrage, as fictionalized versions of celebs are murdered in films and shows all the time (The Simpsons, South Park, etc.)

By now, it is evident that while Rowling does die in the book, she isn’t burned alive and isn’t hunted down by transgender women. But the tone of the outlets, which reported the exact opposite, aptly shows how a narrative about a narrative has just been drummed up and twisted beyond its original implication by the media. But in case you are still debating whether to believe Felker-Martin or not, the better option would be to give the best-selling Manhunt a read.