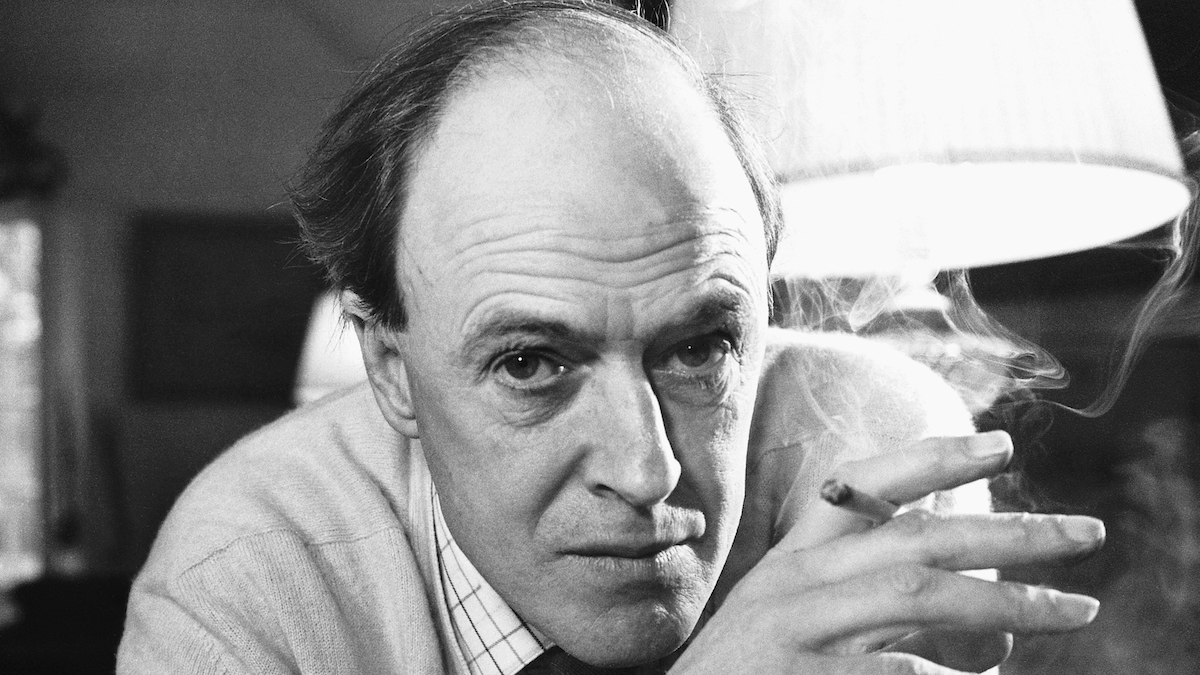 With the recent release of Matilda: the Musical on Netflix, based on Roald Dahl‘s children’s book and the 2010 musical play, fans are revisiting the late author’s problematic past again.

Matilda: the Musical follows Matilda, a young girl trying to escape the harsh realities of her chaotic home and school life by reading and using her telekinesis gift. The film premiered on the streaming service on Dec. 25. Since its debut, Matilda: the Musical has received mixed reviews from fans and critics alike. Despite that, many can’t overlook Dahl’s remarks about the Jewish community.

Dahl, who died in 1990 at 74, shared his harsh feelings about Jewish people and others in different interviews. For context, one of the instances of Dahl’s comments occurred in 1983, during a discussion with the UK publication The New Statesman. In the article, Dahl claimed that Adolf Hitler, a German dictator, chose to kill six million victims in the Jewish community because they “were always submissive.” He said,

“There is a trait in the Jewish character that does provoke animosity, maybe it’s a kind of lack of generosity towards non-Jews. I mean, there’s always a reason why anti-anything crops up anywhere; even a stinker like Hitler didn’t just pick on them for no reason. I mean, if you and I were in a line moving towards what we knew were gas chambers, I’d rather have a go at taking one of the guards with me; but they [the Jews] were always submissive.”

Seven years later, in 1990, Dahl told The Independent he was anti-semitic and anti-Israeli. Israel, which is located in western Asia, is heavily populated with people from Jewish, Christian, and Muslim communities. The author disclosed he became anti-semitic over time, given the events happening worldwide. While bringing up how Jewish people control the media, Dahl stated,

“I’m certainly anti-Israeli, and I’ve become antisemitic in as much as that you get a Jewish person in another country like England strongly supporting Zionism. I think they should see both sides. It’s the same old thing: we all know about Jews and the rest of it. There aren’t any non-Jewish publishers anywhere, they control the media – jolly clever thing to do – that’s why the president of the United States has to sell all this stuff to Israel.”

Dahl’s past remarks were first brought to light in December 2020 after his family and estate released an apology for his hurtful comments. In the statement, which has since been removed from Dahl’s website, the family expressed that although his books “positively impacted” the younger generation, they recognize how detrimental his comments were. The apology read,

“The Dahl family and the Roald Dahl Story Company deeply apologize for the lasting and understandable hurt caused by some of Roald Dahl’s statements. Those prejudiced remarks are incomprehensible to us and stand in marked contrast to the man we knew and to the values at the heart of Roald Dahl’s stories, which have positively impacted young people for generations. We hope that, just as he did at his best, at his absolute worst, Roald Dahl can help remind us of the lasting impact of words.”

When Dahl’s family and his estate released the apology, many assumed that the reason behind the statement was that they had projects coming up and not because they felt any remorse. Those naysayers were proven correct in September 2021 after Netflix announced that they acquired the rights to all Dahl’s books for future films, series, etc. for $686 million.

The first two projects being created and directed by Taika Waititi are based on Dahl’s “Charlie and the Chocolate Factory” book. According to Netflix’s official Twitter account, one will follow the lives of the novel’s characters. At the same time, the second series would be based on the Oompa-Loompas.

Since then, no other details have been released.