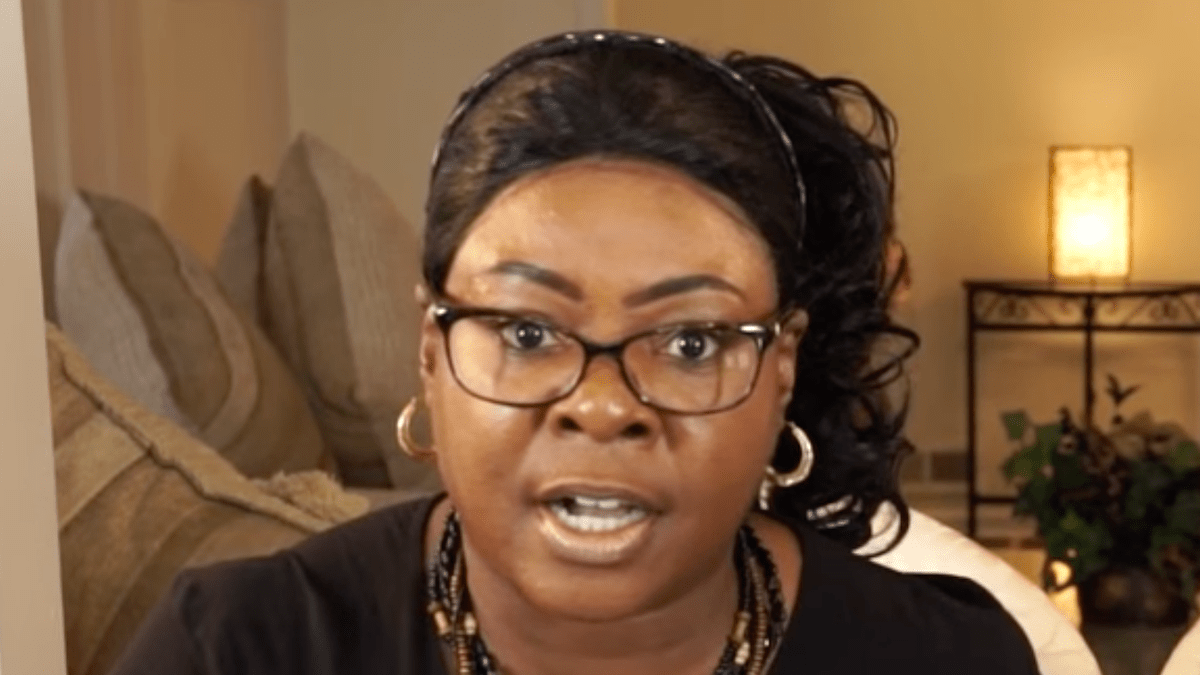 Screengrab via YouTube/Diamond and Silk - The Viewers View

Recently, critics of former President Donald Trump were surprised to see him say something nice about someone on his generally critical Truth Social account. Specifically, yesterday he revealed Ineitha Lynnette Hardaway (known as Diamond), of the Diamond and Silk conservative commentating duo she worked in alongside her sister Herneitha Rochelle Hardaway Richardson (known as Silk) died at her home in North Carolina. The former president referred to Diamond as “beautiful” and “precious.” Now several want to know just what she did in life and what exactly happened to her.

As of this story’s filing, the official cause of death has not been revealed. Before Hardaway’s death, she had been hosting a show on the right-leaning Newsmax network with her sister and had taken a leave of absence from it for health reasons in November. Before this, the pair were Fox News contributors until the network cut ties for their peddling of COVID-19 conspiracies. On social media, they began as Democratic Party supporters on YouTube before switching loyalties once Trump began his run for president. This considerably grew their following and, from there, their presence grew on Facebook and Twitter. While several have mocked Hardaway and Richardson during their time in the spotlight in liberal and conservative circles, the pair did express a nuanced view of what to do with statues commemorating the former Confederacy before lending their support to an admitted white supremacist in a Congressional race in Wisconsin and, online today, their legacy continues to spark debate among their more leftist critics.

Elsewhere in the discourse, others have expressed discontent over the family soliciting donations to “Preserve Hardaway’s Legacy.” In one user’s view, such action is an example of a grift.

While the back-and-forth is being used to discuss various issues Hardaway had nothing to do with, another user — who identifies as an opponent of Diamond’s — is weighing in with decency. Though many believe the era of grace for those who pass away is bygone, at least one is maintaining tradition.

The pair’s YouTube channel remains active. It is not yet known if Richardson plans to continue working on her own. The fundraiser for her sister has raised more than $40,000 and while no specifics are given as to just what the money will be for, the page for the campaign does confirm the funds will be exclusively received by Herneitha Rochelle Hardaway Richardson. Several are also speculating Hardaway died of COVID-19 after previously taking a less cautious stance toward the virus but, this has again not been confirmed and an official cause of death has not yet been revealed by her surviving relatives.