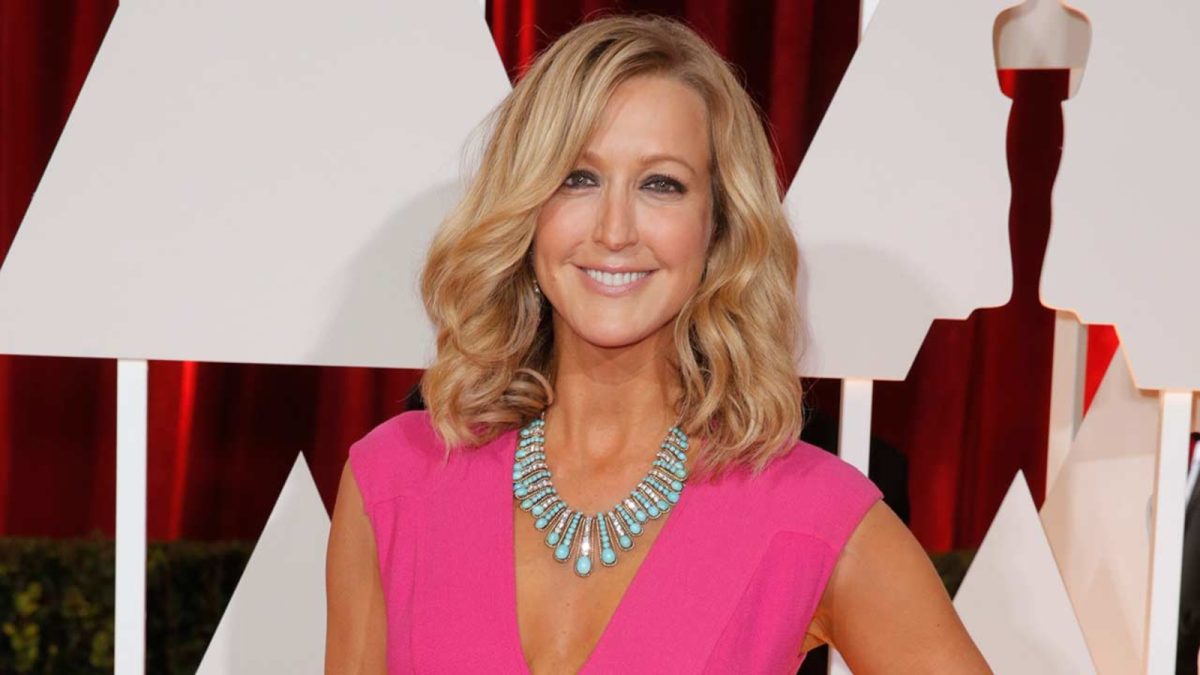 Fans of Good Morning America have grown accustomed to seeing Lara Spencer sharing updates on what’s going on around the world. Lara made a name for herself as a television presenter who never misses a beat in front of the camera. Along with starring on Good Morning America, she’s also been tied to Nightline, ABC News, The Insider, and The Early Show on CBS. GMA‘s 3.3 million viewers are naturally concerned about her current injury. Here’s an update.

What happened to Lara Spencer?

Lara’s Instagram — which currently boasts 395,000 followers — typically tends to be a place where she updates her fans on the positive highlights of her life. She posts pictures and videos of her dogs, her family members, her friends, her workout routines, and more.

At the beginning of January though, she shared something a little different. She informed her followers that her leg had been booted up and that she’s now relying on a scooter to get around. She posted a two-part photo thread starting with her leg perched on a pillow, wrapped up in a gray medical boot with straps.

The second photo on her thread showcased her pink scooter with four wheels, a knee bench, and a basket. She added a caption that said, “Not the boot I was hoping for this Christmas! But I did get some shiny new wheels (swipe to see my sexy scooter!!). A torn plantar plate and ligament in my foot that’s been slowly getting worse and worse FINALLY fixed by the magnificent Dr. O’Malley at HSS today.”

Lara’s caption continued, “Didn’t want to miss my daughter’s last soccer season or the holidays, so here we are! Rollin’ into 2023 like… well, I’m not exactly sure but it should be interesting at work!” The post has received thousands of likes and comments from people wishing her a speedy recovery and quick healing.

Based on some of Lara’s more recent Instagram posts, she is not letting the boot on her leg get in the way of her self-improvement or health goals in the new year. She shared a reel of herself in the gym getting a great workout on a yoga mat with an exercise ball to help tighten up her core. She revealed that she wasn’t putting any weight on her left leg throughout its healing process.