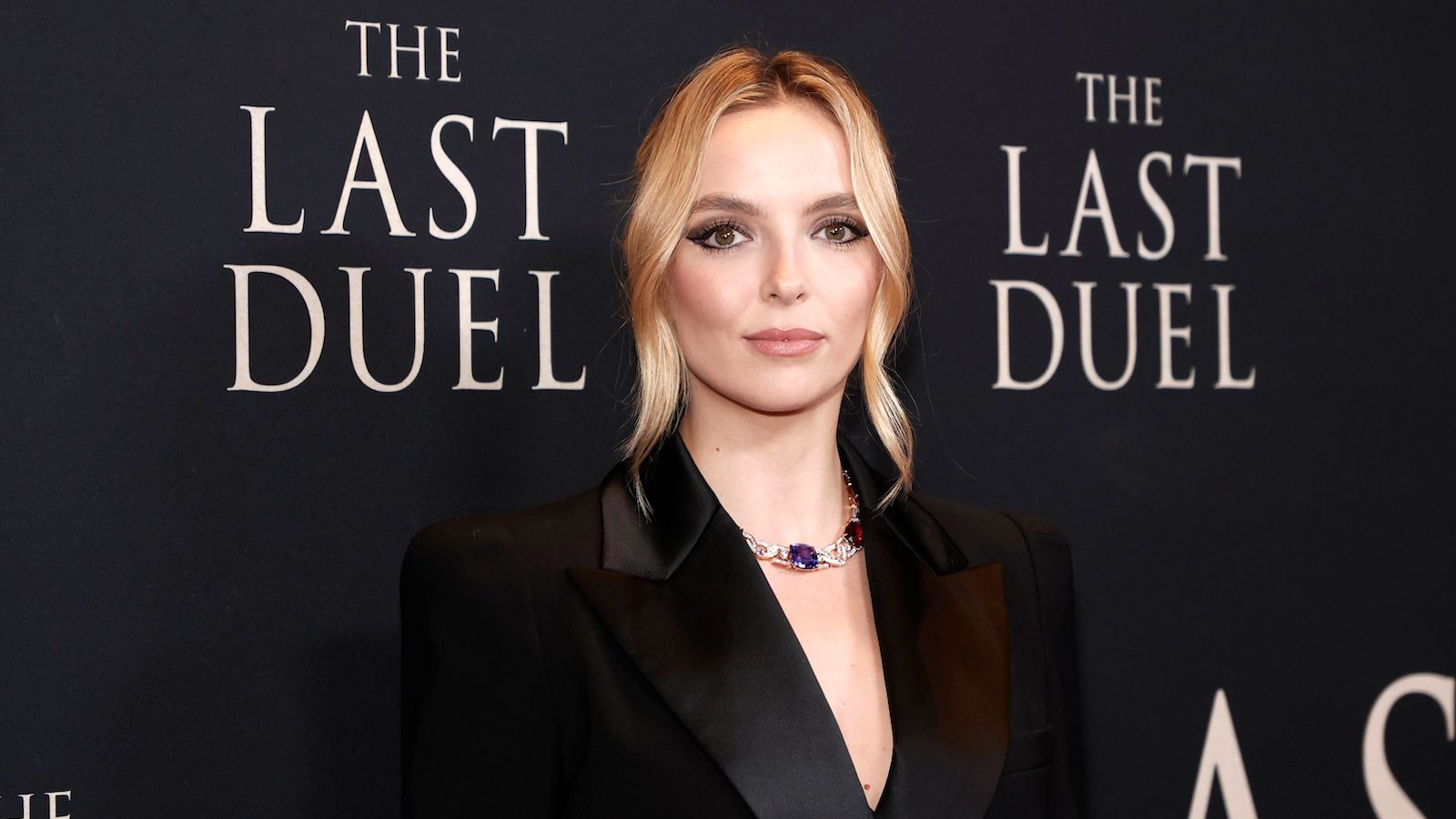 Aside from the fact that we fell in love with her as the murderous, psychopathic Russian assassin Villanelle in Killing Eve, Jodie Comer is as sweet as humble pie. The English actress wowed American and British audiences with the spy thriller based on the books Codename Villanelle by Luke Jennings, but Comer has been in the game far longer than some might assume.

Beginning her career with a guest role on the British media soap opera The Royal Today in 2008, Comer swiftly began building an impressive which included Waterloo Road, Law and Order: UK, and eventually Lady Chatterley’s Lover alongside Game of Thrones and Eternals actor Richard Madden.

By 2016, Comer earned the attention of audiences everywhere with her journey through the precarious mind of Russian assassin Villanelle in Killing Eve, starring alongside Grey’s Anatomy superstar Sandra Oh. Comer’s natural funny bone, ability to easily switch between multiple accents, and willingness to scream bloody murder on camera brought the actress not just global attention, but global admiration. In 2019 the Liverpool actress snagged herself a Critics Choice Award for Best Actress in a Drama Series, a BAFTA Award (British Academy Television Awards) for Best Actress, and a Primetime Emmy Award for Outstanding Lead Actress in a Drama Series.

Comer has made her mark in the entertainment world, and people have taken notice. With such an ascent to fame, several more big wins (including a 2022 BAFTA Award for her role in the TV movie Help) and even more projects on the horizon, surely the 29-year-old actress has earned herself a considerable chunk of change, right? Let’s find out.

What is Jodie Comer’s net worth?

As of writing, Comer’s net worth is projected to be $6 million, per Celebrity Net Worth. The actress was reportedly earning around $123,000 per episode for seasons two, three, and presumably four of Killing Eve. That’s close to $2 million each season, and a huge increase from her $431,000 for season one, per The Daily Mail.

In April 2022 Killing Eve came to an official ended with its fourth and final season, but Comer hasn’t taken her foot off the pedal. Her action film, Free Guy, in which she starred alongside Ryan Reynolds, scored her a whopping $1.8 million for the film, according to The Daily Mail. She also starred in The Last Duel with Matt Damon and Adam Driver, and has been hard at work with her West End Play Prima Facie.

Now that she is a two-time BAFTA winner, Comer is being paid the big bucks she deserves. Her net worth is projected to increase as she stars in more movies and television shows. Comer’s upcoming projects include Big Swiss and The End We Start From, painting from afar the picture of a respected and talented actress who has no intention of slowing down.