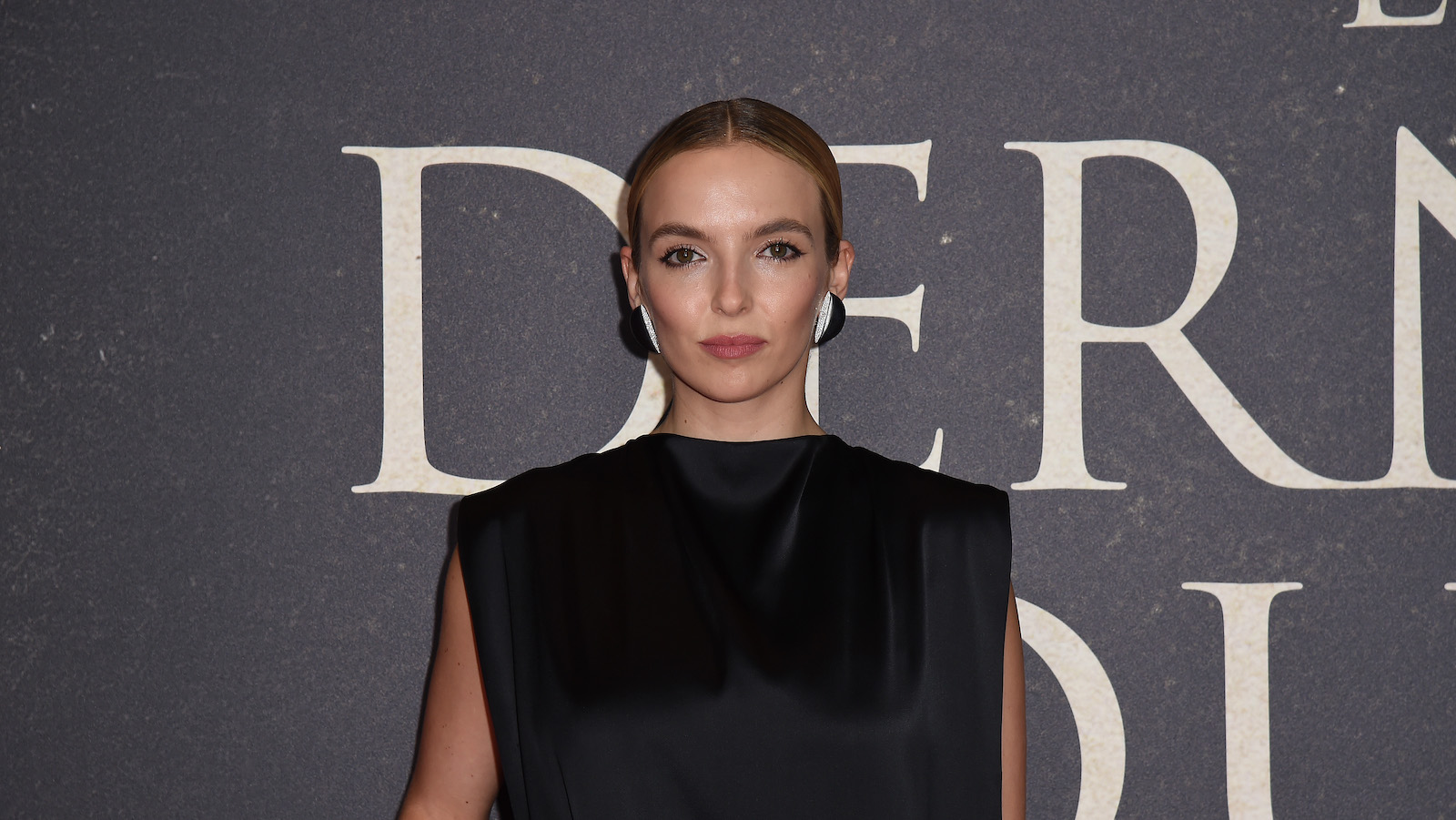 Photo by Dominique Charriau via Getty Images For Disney

Jodie Comer has been on a roll in recent years, and she’s showing no signs of slowing down anytime as she’s reportedly set to star in Adam McKay’s new venture for HBO.

According to Deadline, Comer, star of Killing Eve and The Last Duel, will be leading the upcoming drama Big Swiss. Produced by McKay, most known for his work on the Anchorman franchise and 2021’s Don’t Look Up. Big Swiss is based on the forthcoming book by Jen Beagin, who will also act as a producer on the project.

Comer will take the role of Flavia, the titular ‘Big Swiss’ in the series. Flavia starts a new life in Hudson, NY, and gets a job transcribing audiotapes from sex therapy sessions. However, she falls in love with one of the patients. This quickly spirals into an obsession and a very murky relationship.

Speaking of the series in an Instagram story, Comer said, “You’re all in for such a treat with Jen Beagins [sic] spectacular new book Big Swiss. I’m so excited to be working with this incredible team.”

Variety reports that 14 bidders were interested in the show before HBO won the rights, with plans to make it a limited series. However, there has been no official public confirmation at this time.

According to Deadline, the show will see A24 and McKay’s Hyperobject Industries team up to work on the drama, continuing A24’s slow move into the premium television space. This move has seen the company work on several big-name television projects, including The Sympathizer, which is slated to feature Robert Downey Jr. in a prominent role.

This April will see Comer return to the stage, as she is starring in the play Prima Facie which will run at the Harold Pinter Theatre in London from April to June.