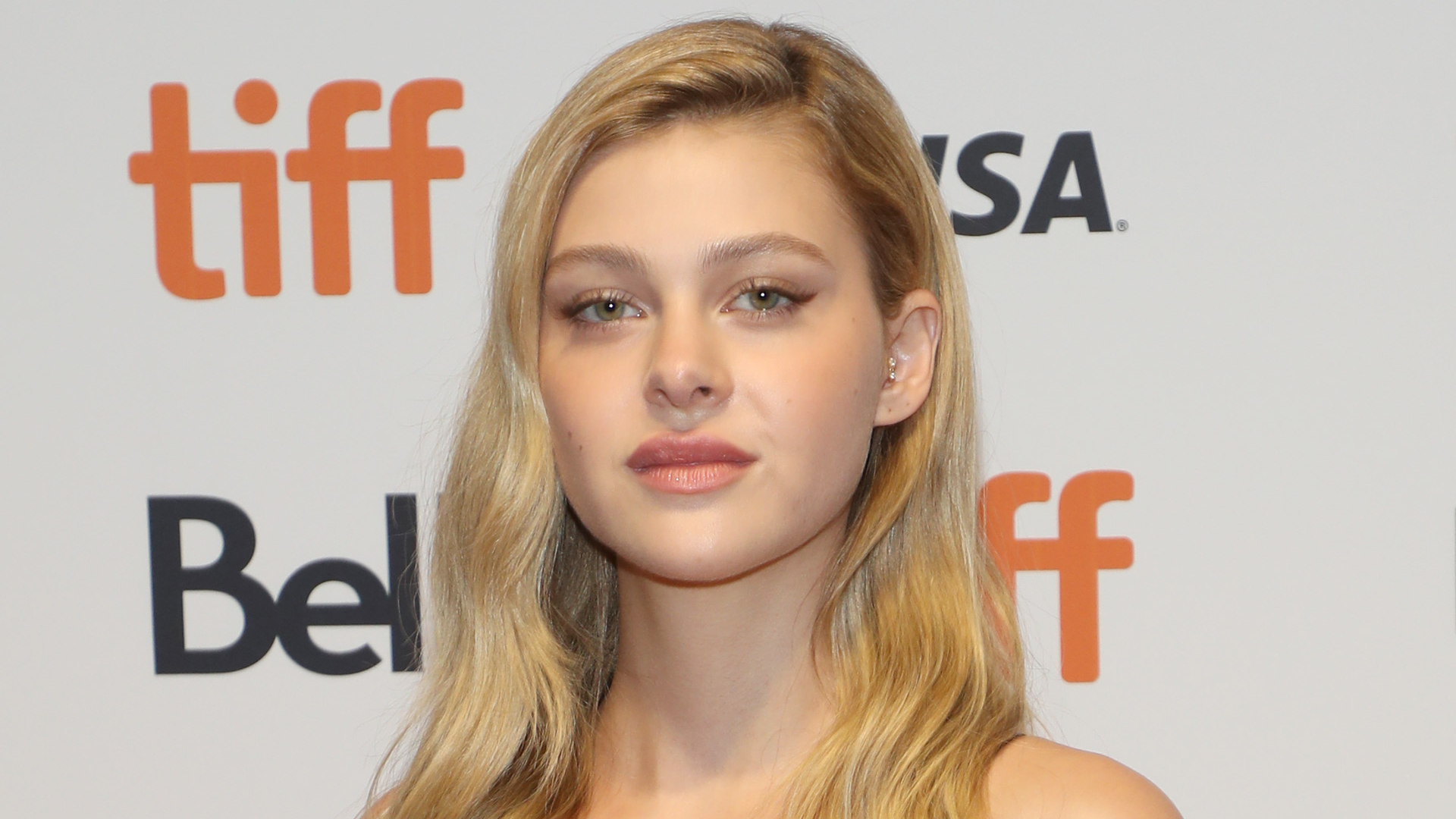 News of Nicola Peltz‘s recent wedding has fans of the lesser-known actress abuzz.

The young performer and model tied the knot with David Beckham’s son, Brooklyn Beckham, in an early April Palm Beach ceremony. News of the pairing between two celebrity children thrilled fans of the Beckham family and Peltz family alike, though far more people are familiar with the former. David Beckham needs no introduction, but Peltz’s famous parents don’t have quite the reputation of the celebrated footballer. It is in large part thanks to her parents that Peltz boasts her current name recognition, however, along with her high net worth.

It’s been awhile since a Peltz role stirred up excitement among viewers, but the young actress has maintained a generally consistent presence in Hollywood. Viewers are most likely to recognize the 27-year-old actress from older projects, like 2011’s universally-reviled Avatar: The Last Airbender or A&E’s far more popular Bates Motel, but she’s also been involved with more recent projects. Her latest work saw Peltz star in Netflix’s 2020 holiday film, Holidate, alongside Emma Roberts and Luke Bracey.

Despite her somewhat bare resume, Peltz boasts a higher net worth than some of her most prominent Hollywood counterparts. There are a few factors behind the young star’s wealth.

What is Nicola Peltz’s net worth?

Peltz’s career stretches back decades, thanks to scattered childhood work as a model. She shifted her focus to acting as she reached her teenage years, appearing in several small projects between 2006 and 2008. In 2010, she landed the aforementioned live-action bastardization of Avatar: The Last Airbender, before pivoting to the Transformers franchise in 2014.

Her recurring role in A&E’s Bates Motel is one of Peltz’s most recognizable roles, but she’s done scattered work across genre lines. She even appeared in an episode of the Marvel flop Inhumans in 2017, before taking a lengthy break from television. The years since have seen Peltz appear in only the occasional role, as the 27-year-old shifts her focus to the future.

The need to work has never really been a concern for Peltz, who’s set to inherit quite a bit from her billionaire parents. Peltz is the child of model Claudia Heffner and billionaire Nelson Peltz. The elder Peltz cemented his fortune through investments, primarily, as well as through his role as the non-executive chairman of several massive companies, including Wendy’s.

The patriarch of the Peltz family is currently worth $1.6 billion, according to Forbes. He’ll eventually pass this money — and his many business investments — onto his children. This massive amount will be shared between Nicola and her seven siblings.

Even without her inheritance, Peltz is already worth $50 million, according to Celebrity Net Worth. She’ll eventually acquire far more of a financial cushion, but until then Peltz can rest easy on her tens of millions of dollars.