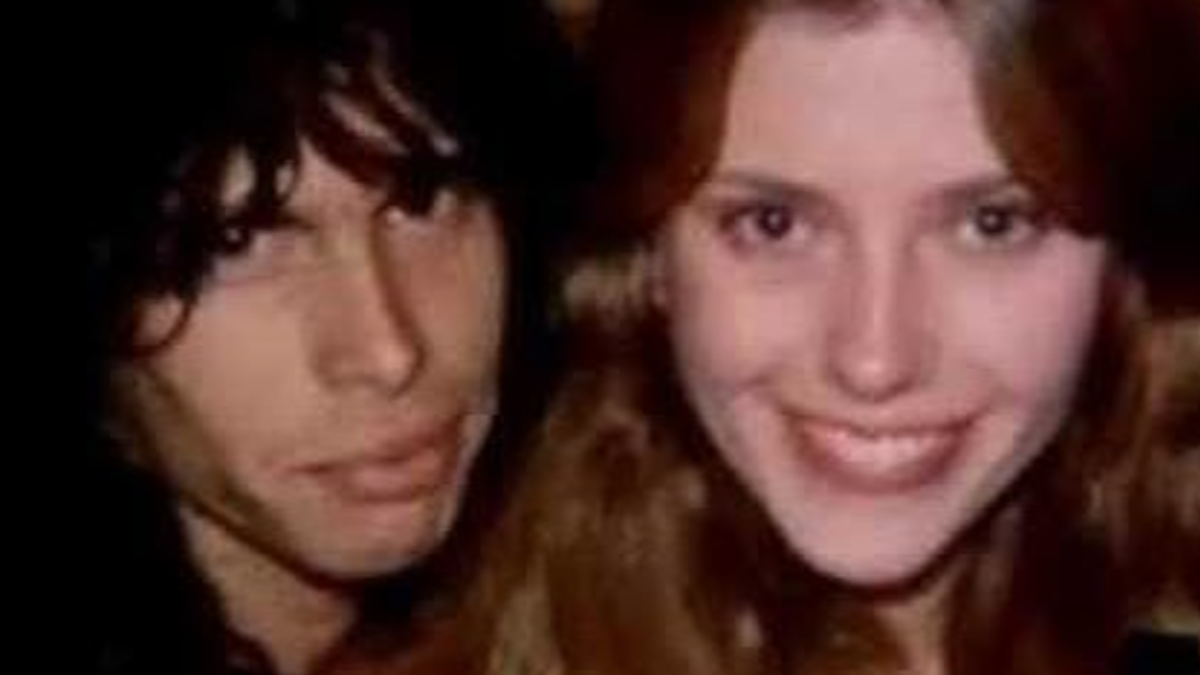 Aerosmith lead man Steven Tyler is the subject of a new lawsuit filed by former partner Julia Holcomb in Los Angeles, following a temporary waver of the statutes of limitations for childhood sexual abuse allegations in the state of California.

In the lawsuit, Holcomb accuses an unnamed person of “sexual assault, sexual battery, and intentional infliction of emotional distress,” Rolling Stone reports. The two were in a relationship from 1973 to 1976, which began when Tyler was 25 and Holcomb was 16. Holcomb has spoken about their relationship often in the past, including her appearances in the 2021 documentary Look Away, and on Tucker Carlson Tonight to speak against pro-choice movements.

The Aerosmith singer is about 9 years Holcomb’s senior, but she was very much a minor at the time of their involvement. In fact, in his memoir, Tyler mentions how Holcomb’s parents “signed a paper over for me to have custody, so I wouldn’t get arrested if I took her out of state.” In the lawsuit, the plaintiff says Tyler convinced her mother to grant him guardianship of her, so they could live together.

Holcomb also details the night the two met in Portland, Oregon, at an Aerosmith concert, after which Tyler took her to a hotel room. The two allegedly discussed her age and why she was out alone, before having sex. The age of consent in Oregon is 18, which renders their sexual relationship illegal and criminal. The lawsuit claims Tyler “performed various acts of criminal sexual conduct upon” Holcomb that evening.

After Tyler became Holcomb’s guardian, in order to more freely travel with her across states while he was on tour, he allegedly insisted Holcomb terminate a pregnancy at 17, against her wishes. Per Rolling Stone, Tyler threatened to stop supporting Holcomb if she didn’t go through with the abortion. This happened after a fire broke out at the couple’s apartment, and the singer claimed the baby wouldn’t be healthy after all the smoke inhalation and lack of oxygen.

“He spent over an hour pressing me to go ahead and have the abortion. He said that I was too young to have a baby and it would have brain damage because I had been in the fire and taken drugs,” Holcomb wrote in a 2011 testimony for anti-abortion organization Priests for Life.

After these events, Holcomb left the rock singer, but her trauma was unearthed when Tyler published his memoir in 2011. In it, the singer speaks about the relationship unabashedly and crudely. With “She was sixteen, she knew how to nasty, and there wasn’t a hair on it.” being one of the passages from it.

At the time of writing, Steven Tyler has yet to react to, or issue any statements about the lawsuit.