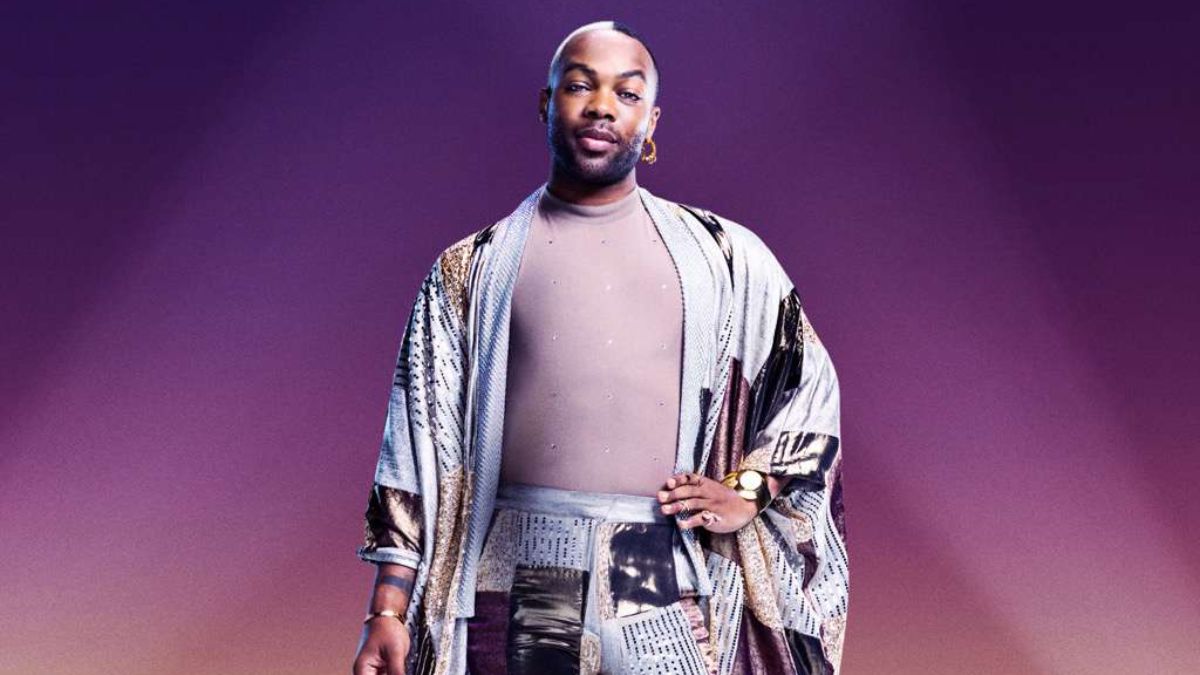 After the failing debut of his new reality show The Real Friends of WeHo on MTV, YouTuber and singer Todrick Hall is not enjoying a particularly popular career moment. Hall has been on the internet’s bad side a few times before, so what has gotten people talking this time?

By Hall’s own admission, the show was trying to emulate other successful reality TV about rich famous people like Keeping Up With The Kardashians and The Real Housewives. Instead, it was chastised by its target audience for its stereotypical, self-important, and out-of-touch representation of the gay community.

In a series of Instagram posts, Hall defended the show, saying the reason it wasn’t more diverse was down to the small pool of gay celebrities in LA to pick from, and adding that successful rich members of the community “deserve to see ourselves thriving on TV.” He also made fun of the situation with a parody of the film Mean Girls, where he addresses the accusations that he doesn’t pay his dancers or his rent.

The cast of The Real Friends of WeHo weren’t actually a group of friends before the show, nor are they all from West Hollywood, which automatically attuned viewers to the normal fabrications of the show’s genre, and made it even harder for audiences to connect.

Hall’s reputation, however, was the biggest point of contention for most people, seeing as ever since he starred in and became the first runner-up of Celebrity Big Brother in 2022, his likability plummeted almost to the point of no return, following shady, distrustful behavior. He’s also been repeatedly called out for not paying employees (which he denies), allegedly trying to bury his former personal assistant’s sexual harassment at the hands of one of his friends, and other questionable behavior, like slut-shaming Kim Kardashian.

The Real Friends of WeHo isn’t the real issue

Sure, this new reality show did not go down well with gay audiences, especially after it was announced that MTV would be cutting down RuPaul’s Drag Race episodes from 90 minutes down to an hour (including commercials), which many believed was done in order to accommodate for Hall and co.’s show. While that wasn’t exactly the case — because, according to the “Nails, Hair, Hips, Heels” singer, the decision was made so that reruns of the famous drag queen show could be slotted more easily across MTV’s schedule — it certainly didn’t help The Real Friends of WeHo’s case.

Even so, The Real Friends of WeHo would not have gotten the hate it did if it wasn’t for Hall’s already majorly deteriorated public image, which the show actually addresses in its first episode through a staged conversation between him and Goreski. The MTV reality program suffered because of growing discontent with Hall, as probably the best known member of its cast. The show might not have made as much noise if a celebrity as hated as the ex-American Idol contestant weren’t involved.

Taylor Swift is by far the most high-profile person in Todrick Hall’s circle of friends. The two have been close ever since they met in 2015 when Swift saw a mash-up by Hall of songs from her 1989 album. Hall went on to appear in Swift’s “Look What You Made Me Do” music video in 2017, and the pop star said in a 2019 Vogue interview that the YouTuber inspired her to make her stance on LGBT+ issues clearer. The two eventually co-executive-produced the music video for Swift’s single “You Need To Calm Down” which addresses internet trolls and homophobes.

In Hall’s Mean Girls spoof video, swifties spotted the sweet note that came with their favorite singer’s congratulatory batch of cookies, gifted to Hall at the time of “Nails, Hair, Hips, Heels”‘s release in 2020. Back in December, the Real Friends of WeHo star also shared a sweet story about how Swift surprised a fan with a box of Midnights album merchandise.

Whether or not Taylor is aware of the polemics that seem to follow Hall everywhere he goes, or the backlash his new show is receiving, everything points towards the two still being friends.