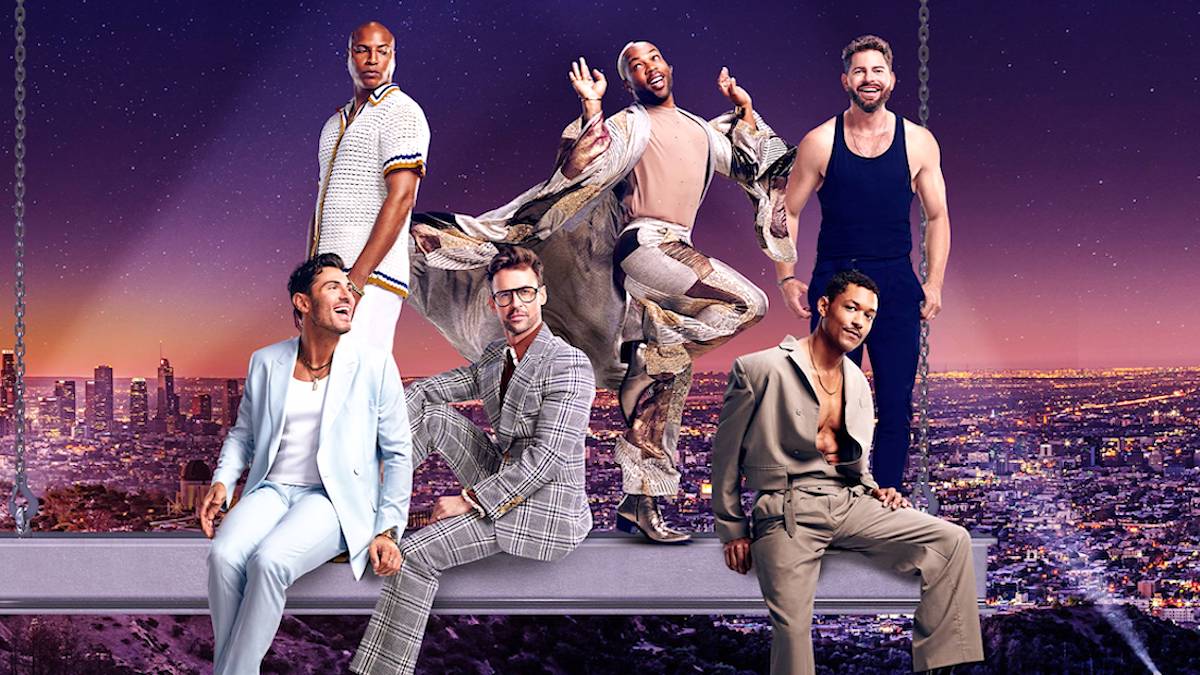 The RuPaul’s Drag Race fandom is not here for MTV’s latest queer reality show, The Real Friends of WeHo.

Shortly after learning that season 15 of RuPaul’s Drag Race would be cut down from its 90-minute format to roughly 40 minutes, the fandom rallied behind the franchise and its contestants by creating a Change.org petition to not only return Drag Race to its longer runtime but also cut The Real Friends of WeHo from the network.

The petition is only 5,000 signatures away from its 35,000 goal as of this writing, which would make it one of the top petitions on the site, according to Change.org. The signatures have seen a steady increase in the last two weeks, with over a thousand being made today alone. The main intent is to return Drag Race to 90 minutes, but its secondary motivation, as laid out in the petition details, is to axe The Real Friends of WeHo from MTV due to “Todrick Hall’s problematic behavior last year on Celebrity Big Brother.”

Todrick Hall, who is one of six leading men of The Real Friends of WeHo and who has regularly guest judged on RuPaul’s Drag Race, found himself on the receiving end of criticism in recent years after allegations of not paying his employees surfaced online and his former videographer accused him of poor working conditions in a public tweet. Furthermore, his former personal assistant accused Hall of “racism, sexual assault, sexual harassment, online bullying, exploitation, illegal business practices, the list goes on.”

Hall addressed these allegations and the petition to remove The Real Friends of WeHo from the air in a recent Instagram post, saying it’s been “difficult to stay grounded and remember that most of the people spewing hate don’t personally know me or see me as human.”

Hall also shared his regret that the hate for The Real Friends of WeHo has come not from outside the LGBTQ+ community, but within it.

“For the first time ever MTV has three consecutive hours of queer representation and the gays are creating petitions to get a queer show taken off the air, instead of focusing on the other 165 hours of the week when representation is either lacking or nonexistent.

Choosing not to beat around the bush, Hall directly referenced the shortened Drag Race episodes, saying “MTV would not ask RuPaul to cut his/her Emmy Award-winning hit on its 15th season to accommodate our little six episode show. These decisions are made months in advance.”

Further twisting the knife in the gut of Drag Race fans, Hall confirmed that “even after our six weeks are up, you won’t be getting 90-minute episodes. Let’s practice FAQ checking things before we start creating petitions against shows that are giving queer people on/off camera job opportunities.”

Hall went on to atone for his alleged sins, saying “I have made a ton of mistakes, I’m human, I’ve apologized, and I’m learning from those mistakes… I love my dancers, I was a dancer only my entire career until 2010. I have never not paid a dancer I promised payment to… ever! If a dancer has done gigs for videos without pay; it was discussed before they ever stepped foot into rehearsal.”

It’s true that MTV has capitalized on the Drag Race fandom to launch The Real Friends of WeHo directly after the competition in order to build a “destination night” for the network. However, Drag Race fans – and it seems large numbers of the LGTBQ+ community as a whole – have boycotted the show, furious and frustrated that the Drag Race queens are receiving shortened edits that exclude a vast number of storylines on a weekly basis.

The Real Friends of WeHo was called “trainwreck that will live in infamy” by Decider and a “colossal gay nightmare” by The Daily Beast following its premiere. The show currently has an audience score of four percent on Rotten Tomatoes.

Hall’s confidence that RuPaul’s Drag Race will not see a return to its 90-minute format no doubt stings for those who have so passionately signed the petition. From seasons 10 to 14, Drag Race fans have enjoyed longer episodes, but for nearly a decade before that, 40 minutes was the norm.

Season 15’s unprecedented 16-cast line-up undoubtedly accentuates the shortened episodes, highlighting the lack of air time many queens receive on weekly basis. Those who are eliminated before the 40-minute time begins to feel less noticeable will have invested countless hours and personal money and could potentially walk away with only a handful of minutes of air time.

Whether or not MTV feels the pressure the Drag Race fandom has placed on it is yet to be seen. Season 15 is highly unlikely to see a change, but all eyes are on already on season 16 to see if their voices have been heard.