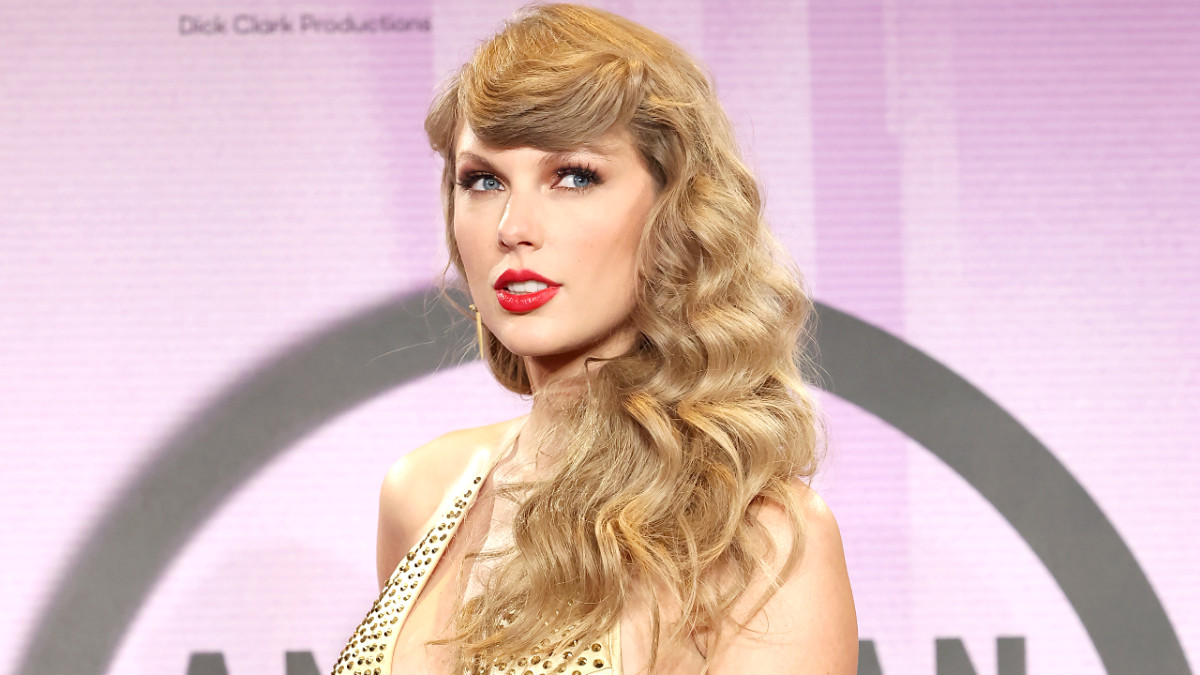 The Senate Judiciary Committee met on Tuesday morning for its first hearing examining the role of Ticketmaster into Taylor Swift’s The Eras Tour sales debacle last year. Beyond the ongoing wrath of Swifties, the company should be quaking in its boots — as the government is finally putting its long history of shady business practices under a microscope.

And it’s not just Democrats or Republicans, either. Longtime political foes are reaching across the aisle to tackle Ticketmaster’s many customer service woes, which involve everything from price-gouging with questionable tacked on fees to prohibiting the resale of oftentimes pricey tickets.

But with both sides united behind Taylor Swift against Ticketmaster, you know what that means! Exactly — Democrats and Republicans reciting Swift lyrics to prove their points against the Live Nation Entertainment subsidiary.

First up was Sen. Amy Klobuchar (D-MN), chair of the Subcommittee on Competition Policy, Antitrust, and Consumer Rights, who immediately kicked off the hearing with an “we know all too well” reference.

And after handing things off to Sen. Mike Lee (R-UT), he too proceeded to immediately land reference to Swift’s 2008 hit “You Belong With Me” to joke about Klobuchar still being chair of the subcommittee after the midterm elections.

“To be honest, I had hoped, as of a few months ago, to get the gavel back,” Lee said sheepishly. “But once again, she’s cheer captain and I’m on the bleachers.”

Then there was Sen. Richard Blumenthal (D-CT), who told the committee: “Ticketmaster had the temerity to imply that the debacle involved in pre-ticket sales was Taylor Swift’s fault because she was failing to do too many concerts. May I suggest, respectfully, that Ticketmaster ought to look in the mirror and say, ‘I’m the problem.'”

At one point, even one of the hearing’s witnesses made a Swift reference. Sal Nuzzo, senior vice president of The James Madison Institute, a free-market economic policy think tank, explained how anti-competitive practices are bad for consumers while dropping a cut from Swift’s 2017 album Reputation.

“Those representing the dominant player in the market would contend that their growth has allowed them to innovate and make advances that greatly benefit consumers,” Nuzzo told lawmakers. “A few million Taylor Swift fans would respond: ‘This is why we can’t have nice things.'”

Lee likewise apparently managed to get one more in during his closing remarks, referencing “Karma” from Swift’s latest album, Midnights.

The committee hearing on Tuesday was established after furious Swift fans contacted their lawmakers to object to Ticketmaster’s failure to sustain the overwhelming demand for pre-sale tickets, which led to the company outright canceling sales.

“Last week, the competition problem in ticketing markets was made painfully obvious when Ticketmaster’s website failed hundreds of thousands of fans hoping to purchase concert tickets,” Sen. Klobuchar said in a Nov. 22, 2022 statement. “The high fees, site disruptions and cancellations that customers experienced shows how Ticketmaster’s dominant market position means the company does not face any pressure to continually innovate and improve.”

“That’s why we will hold a hearing on how consolidation in the live entertainment and ticketing industry harms customers and artists alike,” she added. “When there is no competition to incentivize better services and fair prices, we all suffer the consequences.”

Meanwhile, ahead of the hearing, Tickermaster was blaming the whole thing on cyberattacks — a strategy that should work out great for them!