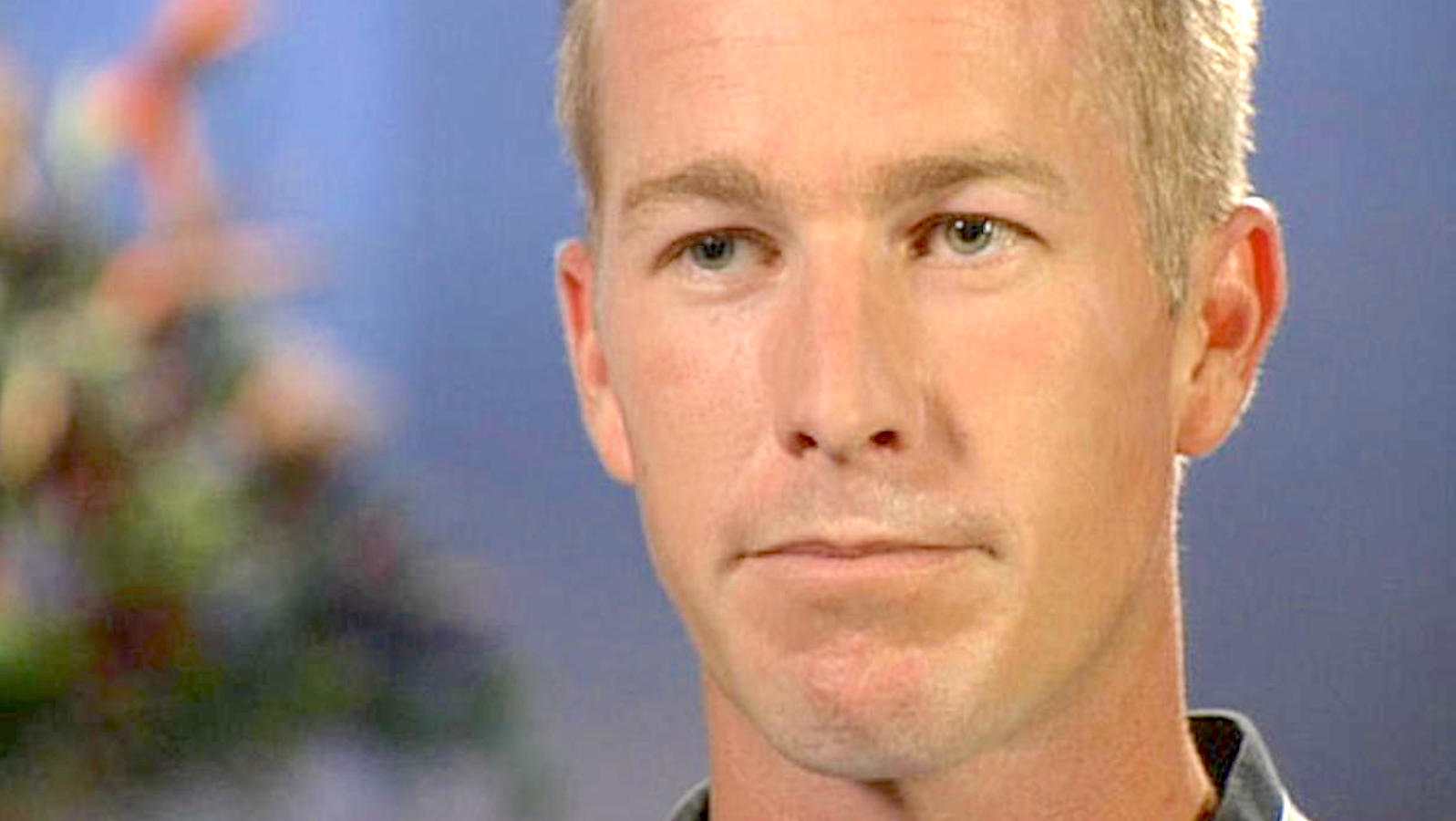 In 1983, when he was eight years old, Josh Ryen’s life changed forever. His parents, his sister, and his best friend were brutally murdered inside his home in Chino Hills, California, and he himself, was attacked and almost killed.

The incident, known as the Chino Hills Massacre, is anything but simple, but the case grew more complicated in 2017 when Nicholas Kristof, an American journalist, wrote an op ed for the New York Times claiming Kevin Cooper, the Black man sentenced to death for the crime, might have been framed by the San Bernardino’s Sheriff’s department.

Cooper, a career burglar, had been hiding out in a vacant home near the Ryen home at the time of the incident. He’d just escaped a minimum-security prison nearby. The police found no fingerprints matching Cooper’s at the crime scene, nor any strand of hair, just a tiny drop of blood that Cooper believes was planted there by police.

On the night of the crime, Josh Ryen and his best friend, Christopher Hughes were having a sleepover at Josh’s house. Josh told police that he was woken up in the middle of the night by the sound of his mother’s screams.

The next morning, Christopher’s father showed up at the Ryens’ house looking for his son. Many hours had passed since he’d heard from the boy, and he was beginning to worry. When he peered through the kitchen’s sliding glass door, all he saw was red. He kicked the kitchen door down, ran inside, and that’s where he found Doug and Peggy Ryen stabbed to death, their 10-year-old daughter, Jessica, bloody and lifeless, and his son, Christopher, still and cold.

Josh Ryen, just eight years old at the time, had had his throat slashed, his skull fractured by an ax, and his ribs fractured, among other injuries. He was moving feebly on the ground.

Why did Kim Kardashian and the Pope get involved?

Pope Francis weighed in on the matter as well due to the fact that Kevin Cooper was mere days away from being executed on death row, a fate that was eventually stayed. The Pope’s presence and Kim Kardashian’s support brought public attention to the glaring irregularities within Cooper’s conviction and the Chino Hills Massacre as a whole.

For starters, Josh Ryen initially told police that he saw three white men inside the house. “Blond or brown hairs were found in the victims’ hands, as if torn off in a struggle,” wrote Kristof in the op ed. Upon the initial inspection, the police found no suspicious evidence connecting Cooper to the case. However, after authorities located Cooper in a nearby abandoned home and learned of his criminal past, that all changed.

Deputies searched the Ryen home on June 6, the day after the crime, and found no evidence connecting Cooper to the case. But the next day, after learning of Cooper’s past, a “bloody green button from a prison uniform materialized on the floor along with a hatchet sheath… Deputies claimed they had not entered that room before. But later, one deputy’s fingerprints were found inside the closet, indicating he had been in the room — and had lied about it,” wrote Kristof.

The Ryens’ family station wagon was found 30 miles away with blood inside of the car in three different places: the front seat, the passenger seat, and the back seat. A thorough search found no evidence, again, connecting Cooper to the case. That is, until a cigarette butt suddenly showed up in the car’s back seat days later, the same cigarette butt authorities had found in the abandoned house Cooper had been hiding in. Except now the cigarette from the abandoned house was gone.

Further evidence suggesting there had been three killers emerged when police located three murder weapons. One of those weapons, a hatchet, apparently belonged to a man named Lee Furrow. Furrow’s girlfriend, Diana Roper, alerted authorities that she believed her boyfriend committed the murders. She told them that he came home late the night of the murder wearing “blood-drenched coveralls” and that his hatchet was missing from his tool rack. She also said he came home in a station wagon resembling the Ryens’. Furthermore, a T-shirt found at a nearby bar, one that Roper remembered laying out for Furrow that very morning, was found with the Ryen’s blood on it.

The police never tested the “blood-drenched coveralls”. Instead, they threw them out, literally, before the case went to trial. Muddling matters even more, a vial of blood had been taken from Cooper years before due to his previous burglary crimes. In 2019, after the case gained newfound attention, authorities went to test the blood again, but the vial was empty.

Where is Josh Ryen now?

Josh Ryen is not a household name, and it appears the now forty-seven-year-old wants to keep it that way. After being raised by his maternal grandmother, Josh spent months following his family and best friend’s murder and cooperating with police. In 2004 the then twenty-nine-year-old interviewed with 48 Hours‘ Erin Moriarty regarding the potential framing of Kevin Cooper.

Josh told Moriarty he has few memories of that horrific night. “I wish I could remember… it just won’t come back to me though.” Nevertheless, he’s held firm to his belief that Cooper is responsible for his family’s murder, despite initially telling police he saw three white men in the house. His grandmother, Mary Howell doesn’t think Cooper did it. “I still can’t believe that one person … could do all that to my family. There’s five of them, and I just know that they didn’t stand in line saying, ‘I’m next’.” Only one single drop of blood that matched Cooper’s blood type was found in the house.

Since his appearance on 48 Hours in 2004, Josh Ryen has maintained zero social media presence and lives a very private life. There have been no reports on his whereabouts or life circumstances since then. However, in 2018, right around the time Nicholas Kristof’s New York Times op ed gained public attention, Josh wrote a letter to California governor, Jerry Brown reaffirming his beliefs that Cooper was guilty and deserved to be punished for his crimes.

Josh has not spoken out since then, Kevin Cooper still remains behind bars, and Lee Furrow has not been convicted of any crimes.