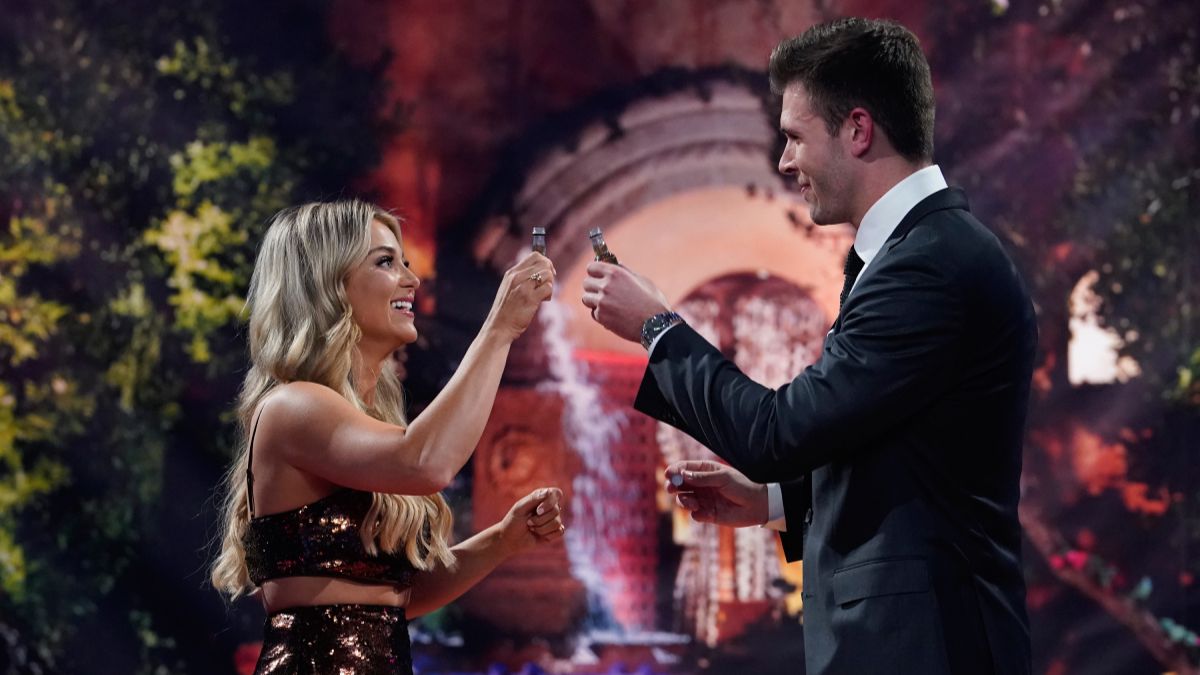 The Bachelor is back for yet another year on television, with one man’s quest to find love televised yet again as it returns for season 27. Yes, that is 27 seasons since it debuted way back in 2002.

Over two decades since the first bachelor strolled onto the screen, get ready to sink your teeth into this year’s “himbo,” Zach Shallcross, and his various wardrobe of tuxedos and ties. While the series is led by its titular bachelor, the mansion is just as big a part as any of its contestants. Here’s what you need to know about the extravagant new crib.

As has been the case for 27 seasons, the mansion playing host to the dating game of intrigue is Villa De La Vina, a massive custom-made home. Villa De La Vina is located in Agoura Hills, California, and features six bedrooms, nine baths, and occupies a total of 10 acres of land. The mansion itself is 7,590-square-foot, making it truly big enough to host a game show.

The official address is 2351 Kanan Road, and it is not actually owned by ABC. Villa De La Vina is the property of Marshall Haraden. In fact, the entire Haraden family lives there for the majority of the year, with them taking a three-month hiatus while The Bachelor and The Bachelorette are filmed.

The Bachelor is airing on ABC Network.